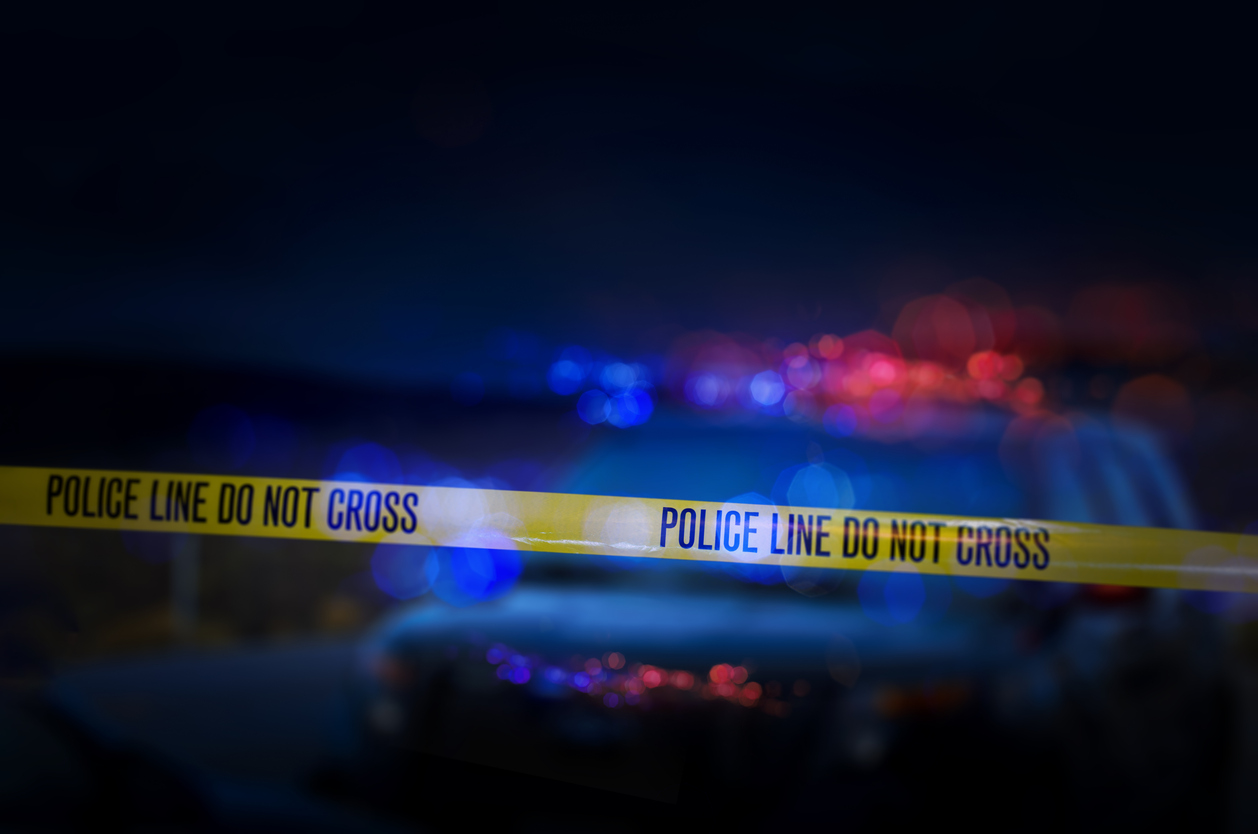 Twenty-year-old Dustin Case of Travelers Rest, S.C. was shot and killed after leading officers of the Chester County sheriff’s office and Chester, S.C. police department on a high speed chase in a stolen vehicle.

Case, who is white, was shot after allegedly drawing a handgun on the officers who had pursued him.

None of the officers involved in the pursuit – or the shooting – were injured.  Nor were any bystanders.  Both black and white officers participated in the chase, we’re told.  Also, one white officer and one black officer fired at Case after he allegedly drew his handgun – although it’s not immediately clear which officer fired the shot that killed him.

In addition to a recovered handgun, an undisclosed amount of cash and drugs were discovered inside the stolen vehicle Case was driving, law enforcement sources have confirmed to this news site.

Case also had a lengthy criminal history, we’re told, and was affiliated with a street gang – although law enforcement sources declined to discuss gang-related matters with us.

As a matter of protocol, SLED handles all investigations into officer-involved shootings and forwards its findings to the solicitor with jurisdiction over the county where the shooting took place.  In this case, that’s the office of S.C. sixth circuit solicitor Randy E. Newman, Jr.

According to a statement released by SLED on Wednesday, the agency is in the process of conducting interviews with “responding officers and others” and gathering and analyzing forensic evidence collected at the scene.