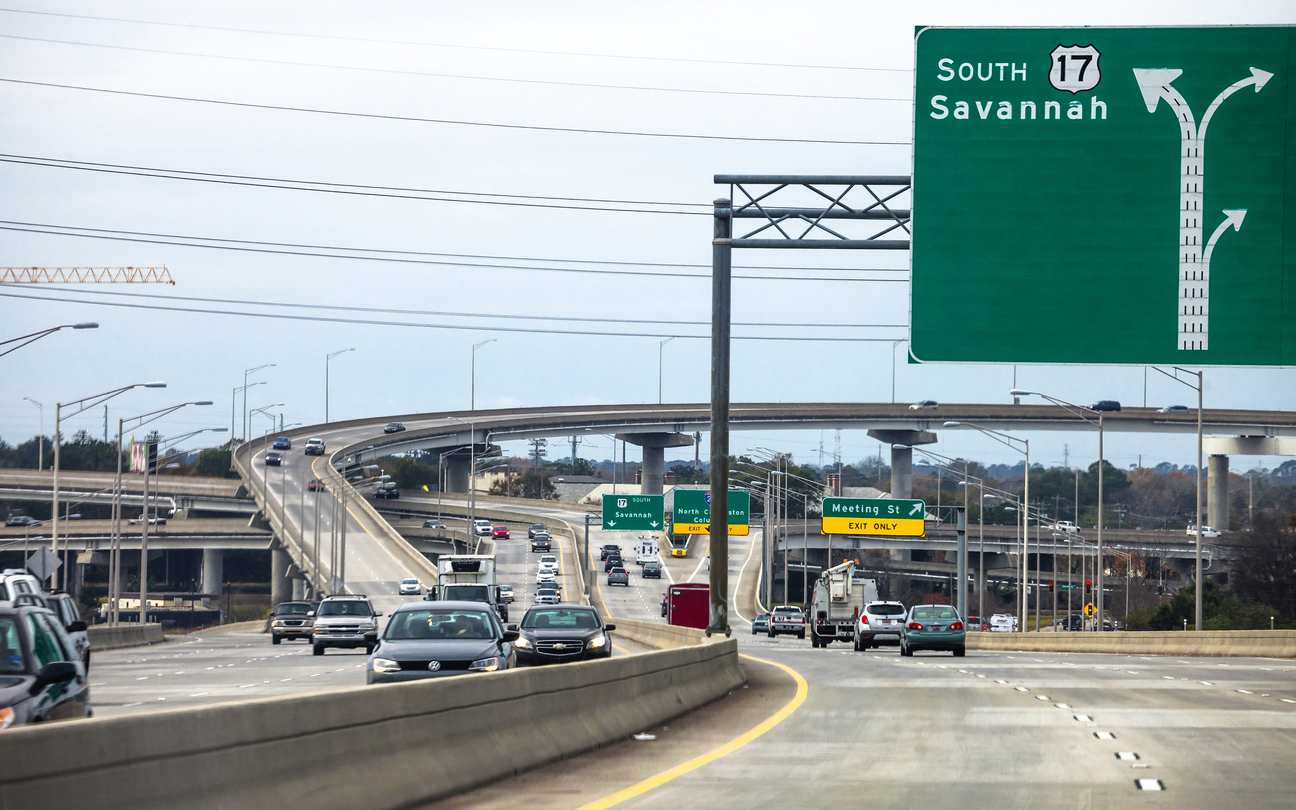 After what appears to have been a substantial decline in 2017, traffic fatalities are dipping even further during the first six weeks of 2018.

According to preliminary data published by the S.C. Department of Public Safety (SCDPS), there have been 78 fatal crashes on Palmetto State roadways since January 1 – leading to 85 individual fatalities.  By contrast, there were 113 crashes and 121 individual fatalities at this same point in time a year ago.

All told, fatal crashes are down 30.9 percent for the year, while fatalities are down 29.7 percent.

And yes, in both of these cases red numbers are good.

Annual traffic fatality data is compiled on the basis of fatal collisions reported to the S.C. Office of Highway Safety   To its credit, SCDPS makes “no warranty” as to the accuracy of this data.

As we exclusively reported last spring, these numbers often miss the mark.  For example in 2016, preliminary SCDPS data showed a 0.4 percent decrease in traffic fatalities when the final data revealed a 3.9 percent increase.  That year also saw traffic fatalities top the 1,000 mark for the first time since 2007.

Rising traffic fatalities have prompted criticism of SCDPS – and placed pressure on governor Henry McMaster to fire the agency’s embattled director Leroy Smith, who has been harshly criticized for his failure to recruit and retain sufficient numbers of S.C. Highway Patrol (SCHP) troopers.

This news site will continue to track this data closely … and report any discrepancies between preliminary numbers and final ones.