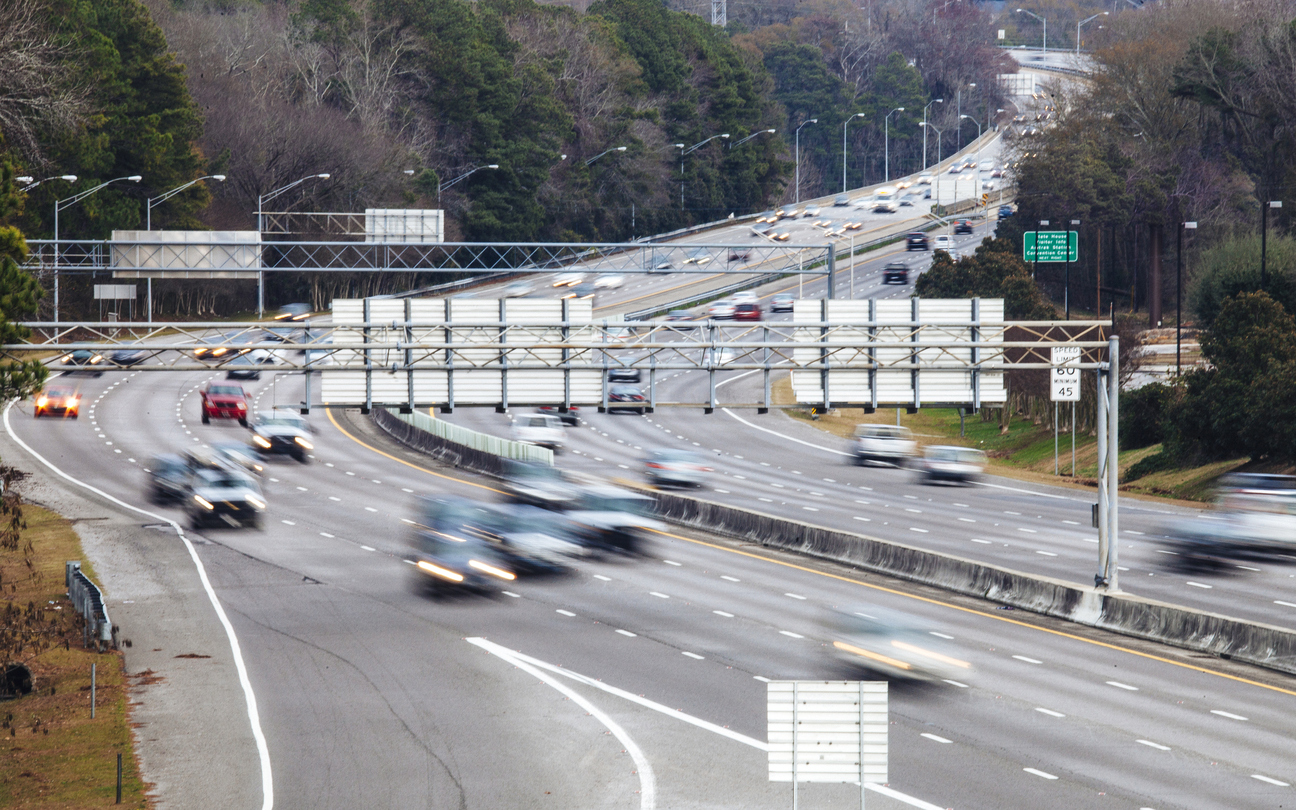 With one month to go, traffic fatalities in South Carolina are poised to show a significant decline this year.

Meanwhile the number of traffic-related fatalities (870) reported between January 1 through November 30 of this year was down 7.6 percent from the same period in 2016.

Is this good news?  Absolutely.  It’s nice to see the drop-off in traffic fatalities that began to manifest itself earlier this year is still holding up.  Of course it’s worth pointing out these numbers have been understated in the past.  For example, last year the preliminary SCDPS data showed a 0.4 percent decline in traffic fatalities when there was in fact a 3.9 percent increase.

To its credit, SCDPS notes that its annual traffic fatality data – compiled on the basis of fatal collisions reported to the S.C. Office of Highway Safety – is preliminary and makes “no warranty” as to its accuracy.

Escalating traffic fatalities have been a key issue in the ongoing drama surrounding SCDPS’ embattled leadership – most notably director Leroy Smith.  Specifically, Smith’s failure to recruit and retain S.C. Highway Patrol (SCHP) troopers has been cited as a contributing factor to the elevated body count on Palmetto State “dieways.”

A pair of damning reports released this year concluded that worsening trooper shortages are materially compromising public safety – and so far Smith’s only answer to the problem has been to dramatically reduce trooper training requirements (oh, and to suggest that troopers carry military-style assault weapons).

Obviously we will continue to track these numbers through the end of the year – and work to obtain the “official” numbers from our SCDPS sources when it becomes available next year.