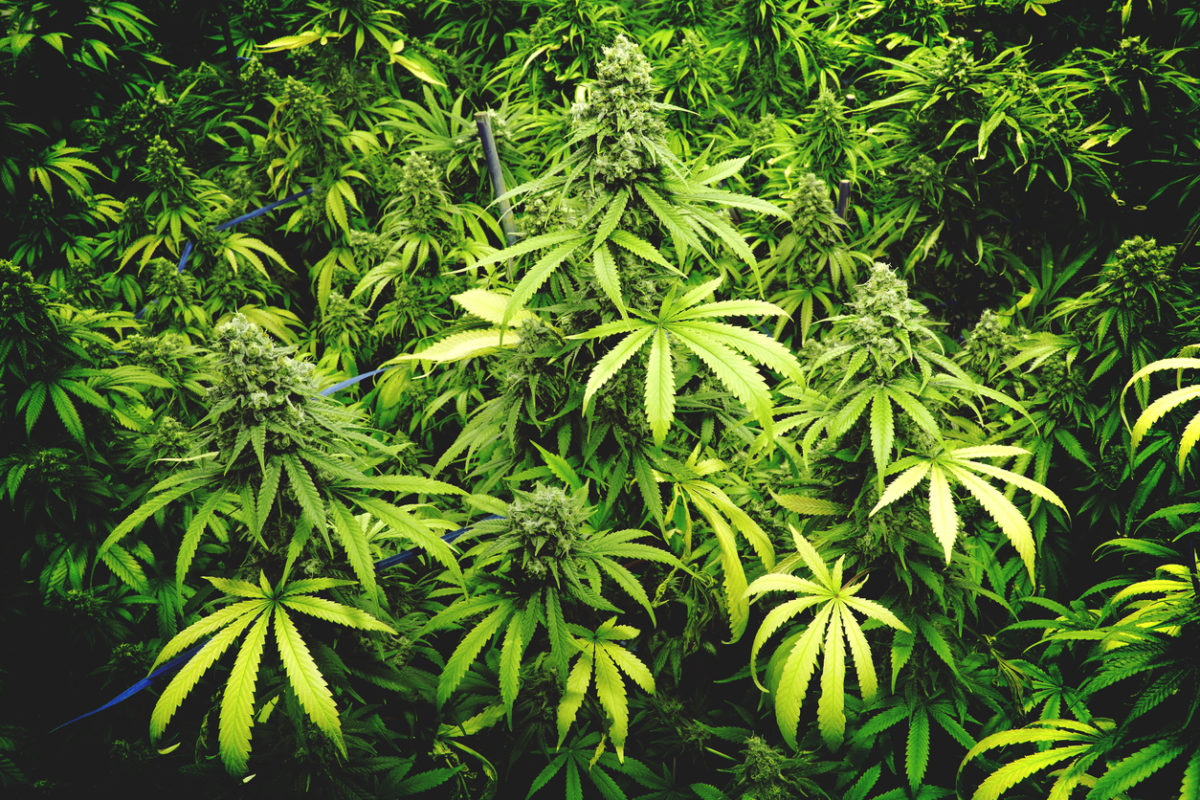 We’re intimately familiar with the South Carolina State House “two-step.” Hell, we’ve probably danced it a few times ourselves.   After all, Columbia, S.C. is a town where everybody has an answer for everything – an explanation for why whatever it is they are doing is permissible.

Don’t believe us?  Just ask the targets of the Palmetto State’s ongoing corruption investigation – all of whom have said ad nauseam that they were within the letter of the law while peddling influence to the tune of millions of dollars.

Nobody’s ever guilty, are they?  No … especially not in a government where the leaders police themselves.

Anyway, earlier this week we did a post about a possible conflict of interest involving a piece of legislation we support – a bill that would lift restrictions on the cultivation of industrial hemp.

In writing on this bill, H. 4627, we noted that one of its sponsors was state representative Davey Hiott – the chairman of the S.C. House agriculture committee.

On the surface, that’s a good thing.  Anytime legislative leaders are on board with common sense reforms like this we believe it’s important to applaud them.

Also, we’ve been extremely pleased of late with Hiott – who too often in his career has been a vote for the big-spending status quo in Columbia.  Just last spring, he demonstrated his allegiance to taxpayers by joining a handful of House members in opposing a constitutionally dubious gas tax increase.

As we noted in our original coverage,  Hiott’s son – Lander D. Hiott – is lobbying on behalf of the hemp bill.

Last year, Hiott was lobbying on behalf of Palmetto Synergistic Research – one of the groups that has a direct financial interest in expanding the hemp limits.  This year he has been retained by a group called the South Carolina Hemp Farmers Association.

Both groups have the same objective.  And both are affiliated with Janel Ralph, one of the more polarizing figures in the ongoing debate over the decriminalization of hemp and marijuana in South Carolina.

Nonetheless, Hiott slammed our reporting on his lobbying activities in connection with this legislation as “fake news.”

To be clear: We have long supported Ralph’s organization in its efforts.  In fact we’ve even run columns from her on our news site in the past.  Unfortunately, she has been a consistently divisive influence within the broader movement to decriminalize medical marijuana – developing a reputation in and around the State House as a substantially less-than-honest broker.

But it’s not Ralph who has the real problem here.  Nor is it the lobbyist her organization has chosen to advance this legislation.

The issue is with Davey Hiott, who should have known better than to involve himself with a piece of legislation being advanced by his lobbyist son.  In fact, this whole arrangement reeks of conflict – a wink and nod intimation that those who hire the younger Hiott on agricultural issues will have the ear of the panel’s chairman.

Seriously … isn’t that the sort of thing that led to the #ProbeGate scandals in the first place?

“The facts speak for themselves on this one,” one medical marijuana supporter told us, adding that “if it’s that big of an issue, why doesn’t Hiott remove his name from the bill? He can certainly push it through his committee without having his name on it.”

We disagree: As long as his son his a lobbyist advancing this bill, Davey Hiott shouldn’t sponsor it, advance it or vote on it.  He should totally recuse himself.

We support this legislation.  We also support decriminalizing marijuana (and other drugs) for medical AND recreational purposes.  For us it’s a health issue, a liberty issue and an economic issue.

But there is a right way and a wrong way for supporters to advance their interests, and this conflict demonstrates one of the wrong ways to go about getting things done in state government.