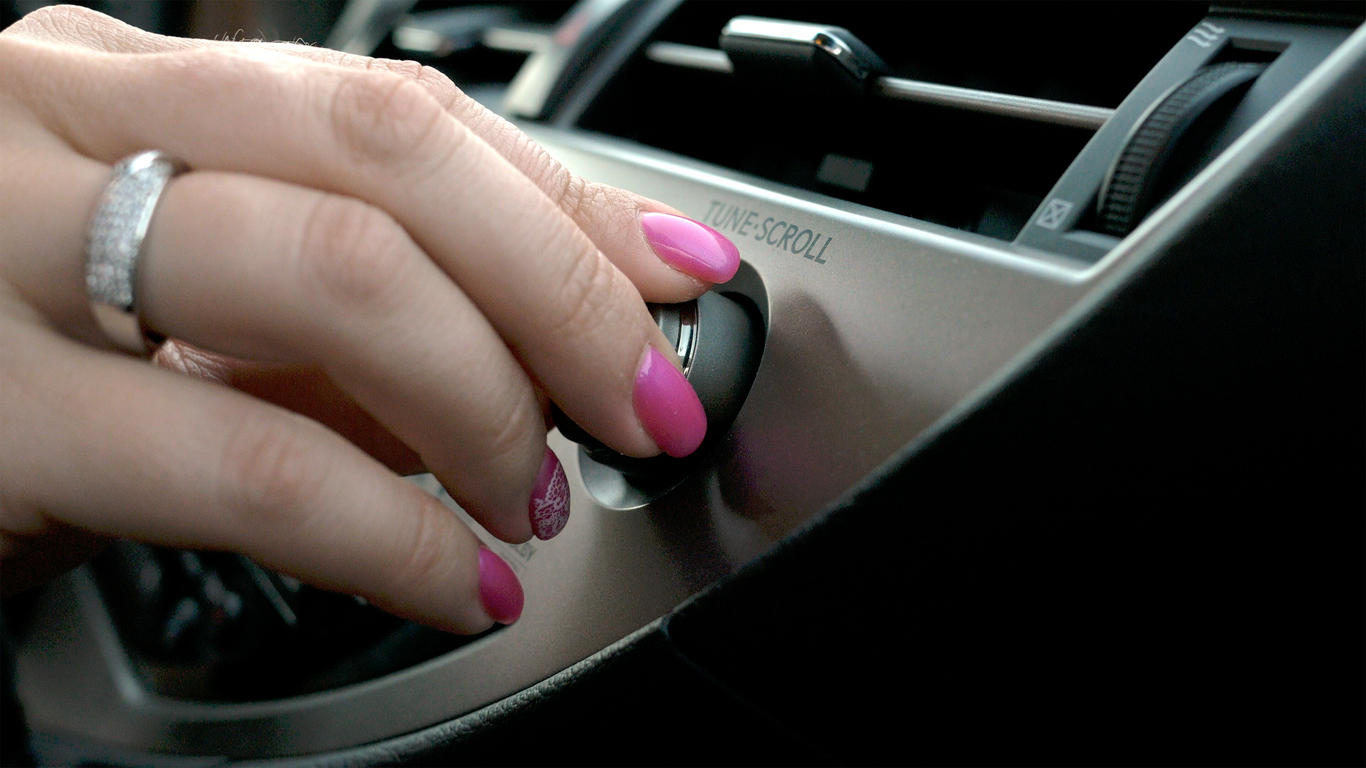 The goal of this group?  To defeat White in his bid for another term representing S.C. House District 6 (map) – a seat he has held for nearly two decades.

Obviously much more is at stake in this battle than just an Upstate legislative district.  White, 50, chairs what is arguably the most powerful committee in state government – a panel that gets first crack at the state budget each year.   Ways and means is also the originating point for all tax reform proposals in South Carolina.

Were he to lose his reelection bid, the S.C. House of Representatives would experience a major internal shakeup.

This news site has consistently taken a dim view of White, believing him to be among the most notorious tax-and-spenders in all of state government.  Accordingly, we would likely support efforts to oust him from his seat (and his powerful perch within the S.C. State House).

Who is leading these efforts, though?

As we reported last year, White’s vulnerabilities were said to have first been uncovered during a special election for the State Senate held last spring.  This Senate seat – which was won by social conservative Richard Cash – overlaps with White’s House district.

Several Cash supporters are reportedly among the coalition targeting White.

“The boxes don’t look good for Brian,” one of the coalition members told us at the time, referring to precinct-by-precinct breakdowns of the special election results.

Fast-forward to this month …

According to our sources, one of the groups targeting White has launched a major offensive incorporating both radio and mail pieces.  Several sources told us they heard anti-White ads running “twice an hour” on WAIM 1230, a talk radio station based in Anderson.

“They are hitting Brian White hard,” one of our Upstate sources told us.

The name of the group targeting him?  “Citizens Against Arrogant Politicians.”

According to our source, this group is “hitting (White) on his support of the gas tax,” comparing him to infamous Revolutionary War turncoat Benedict Arnold and highlighting how South Carolina motorists already “pay more than our share” on fuel taxes.

We concur.  This news site stridently opposed the gas tax increase and our founding editor Will Folks went so far as to file a lawsuit after its passage challenging its constitutionality.

Why?  We believe lawmakers not only needlessly raised taxes, but failed to fix the broken structure this new money will ostensibly flow through.

We also believe Upstate voters will more than likely agree with us … especially if the issue is repeatedly brought to their attention.

Still, beating White won’t be easy.  According to the latest campaign finance report he filed with the S.C. State Ethics Commission (SCSEC), the veteran politician has more than $182,000 in the bank for his upcoming race – and our guess is he could likely raise three times that amount (at least) if he needed it.

That’s a ton of money for an election like this … although if White is as vulnerable as his opponents suggest, it might not matter.

Obviously we’ll be keeping a very close eye on this race.  To keep tabs yourself, be sure to click on our #SCStateHouse tag.