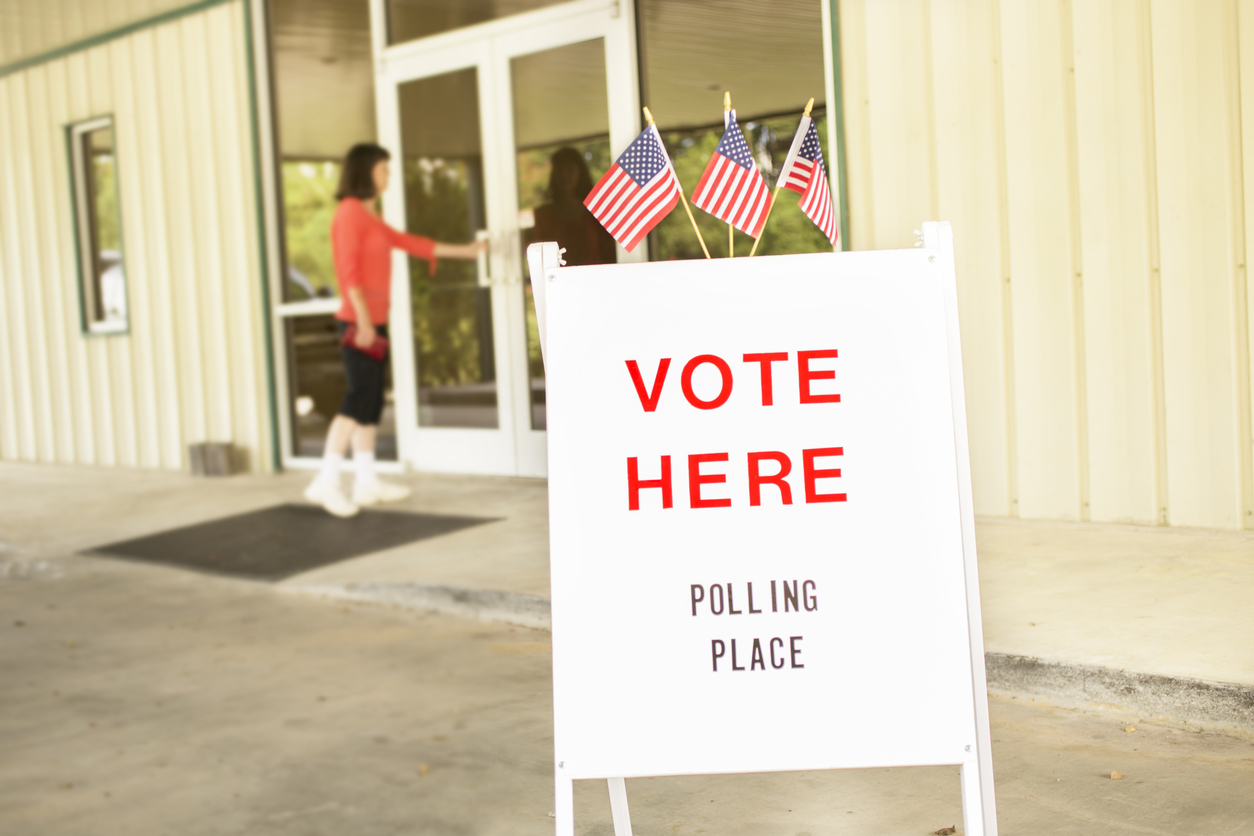 On the eve of the final round of voting for this seat – in which Cash is running unopposed – a last-ditch effort is underway to undo the GOP primary result.

Democrats – who failed to field a candidate in this race – are actively encouraging voters in the third district to support Burdette by writing her name in on the ballot in this low-turnout contest.

Recently elected S.C. Democratic Party (SCDP) chairman Trav Robertson – an Anderson native – stars in a robocall paid for by the party.  Robertson’s call urges Democrats to go to the polls on Tuesday and support a “moderate” like Burdette over a “radical” like Cash.

“I was born and raised in Anderson and understand that we don’t need radical folks like Richard Cash representing our communities,” Robertson said in the call.

“In the future, we’ll have Democratic candidates on the ballot in Anderson,” he added. “But tomorrow I would strongly suggest that you take a moment to write in a moderate, maybe like Carol Burdette.”

“Let’s send a message to the radical Republicans,” Robertson said.

In a Facebook post, Cash’s campaign referred to the robocall as an “underhanded attempt to steal the election.”

“Anderson County Republicans cannot take today’s general election for granted,” a follow-up statement from the campaign noted.  “We encourage all voters in (the third district) who want to be represented by a conservative Republican to go to the polls today before 7:00 p.m. and cast a ballot for Richard Cash.”

Meanwhile local GOP officials are rallying voters to participate in an election that many believed was over last month.

“Turnout is expected to be extremely low which make your vote more important than ever,” Anderson County GOP chairwoman Cheryl Teague Cuthrell wrote in an email.

For those who don’t recall, this seat was vacated back in January by Kevin Bryant – who was briefly elected president pro tempore of the State Senate prior to “ascending” to the office of lieutenant governor.

Bryant – now among the likely candidates for governor in 2018 – narrowly defeated Burdette in a GOP primary race last spring.

Last month, Burdette edged Cash in the initial round of “Republican” voting for this seat – but was beaten by Cash in a runoff election two weeks later.

Why didn’t any Democrats seek this seat?

“They were confident Carol would win and they knew she was a Democrat running as a Republican,” a source close to Cash’s campaign told us.

Stay tuned … we’ll be sure to update our readers this evening on the outcome of this election.