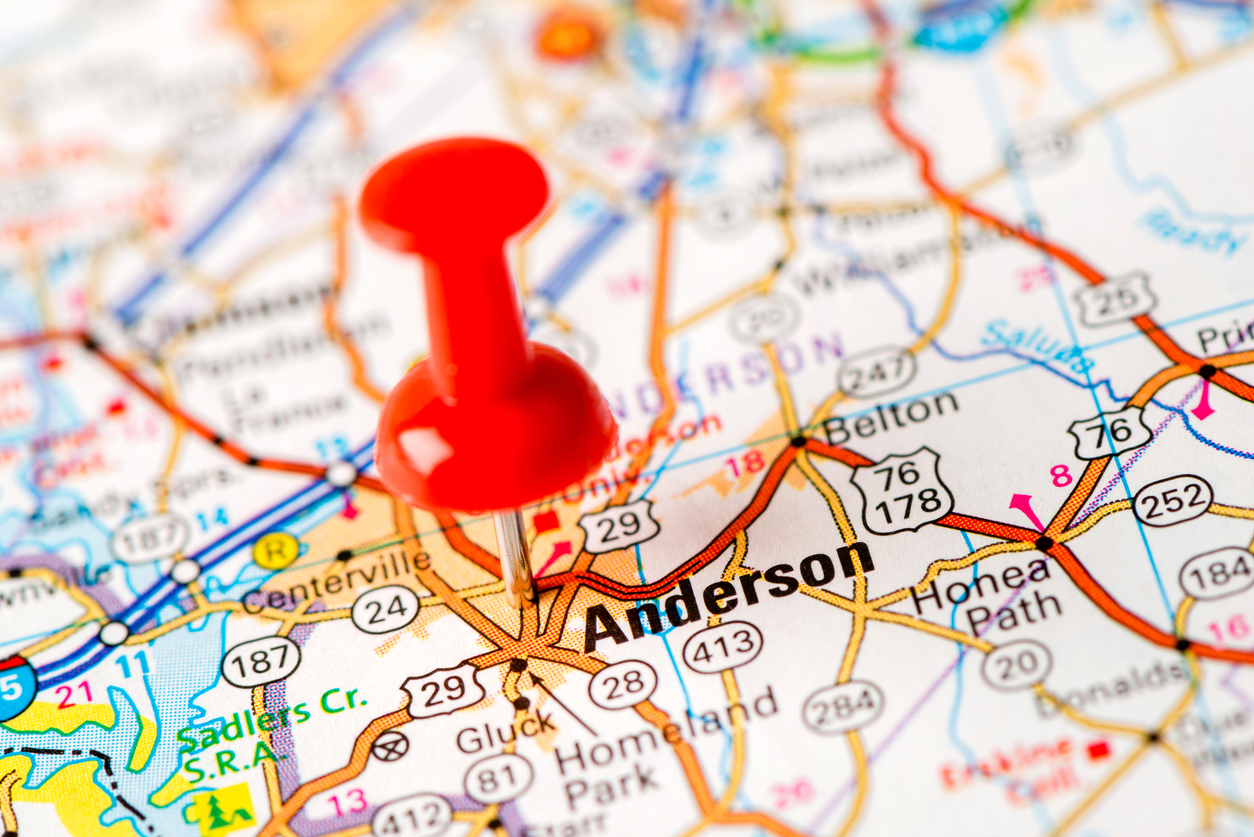 According to our sources, this group believes S.C. House District 6 (map) – which White has represented since 2000 – is winnable for a fiscally conservative GOP candidate.

Their argument (aside from the fact White is one of the most notorious tax-and-spenders in all of state government)?

According to one member of the group, White is “exceedingly vulnerable” based on a detailed review of the returns from last month’s special election for S.C. Senate District 3 (map) – which overlaps the House district White represents.

This special election was won by Richard Cash, an evangelical businessman who defeated a fiscally liberal “Republican” in a GOP runoff last month.

“The boxes don’t look good for Brian,” one of the group’s members told us, referring to precinct-by-precinct returns from the GOP primary election.

Sensing an opportunity, Cash’s social conservative backers have reportedly joined forces with fiscal conservatives in the area in an effort to show White the door in 2018.

Don’t get us wrong, no matter what the “boxes” say – it still won’t be easy to defeat White.  As chairman of the primary budget-writing committee in the S.C. General Assembly, the veteran lawmaker would no doubt rake in vast sums of money from special interests who wish to curry favor with him.

That cash can go a long way in allowing White to set the narrative in an upcoming race – and respond to attacks against his record.

According to campaign finance data filed with the S.C. State Ethics Commission (SCSEC), White has nearly $180,000 on hand – a huge sum for a State House race.  We suspect that total would triple (at least) in the event he were to draw a credible challenger for the first time in his legislative career.

Every seat in the 124-member S.C. House of Representatives is up for reelection in 2018, although as we’ve repeatedly pointed out only a handful of these races wind up being competitive.  Incumbents enter

Filing for South Carolina’s partisan primary elections begins next spring – March 16, to be precise.  Obviously we will keep a close eye on these developments as that date approaches.