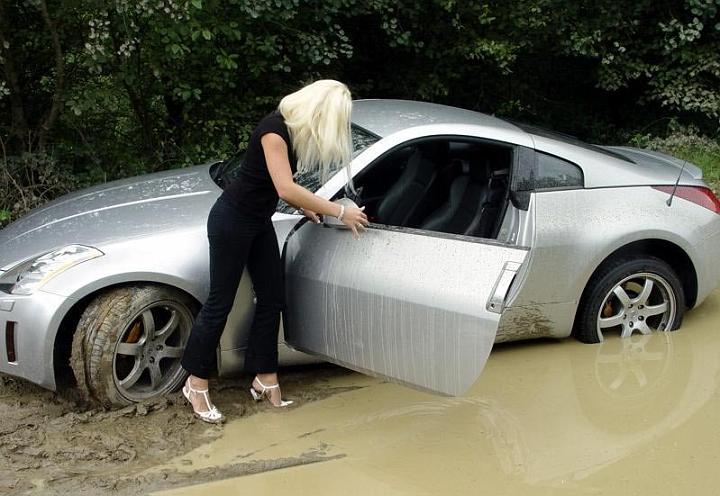 By FITSNEWS  ||  In a state widely regarded for its successful breeding of ignorance, no one should be surprised to learn that South Carolina’s stupidity extends to the highways.

Obviously this comes as no shocker to FITS readers, but the methodology behind this report is interesting.  Car Insurance Comparison based its data on fatality rates, failure to obey (i.e. not stopping at stop signs), drunk driving arrests, speeding citations and careless driving citations.

For those of you keeping score at home, South Carolina ranked No. 1 in fatalities, No. 5 in careless driving and No. 8 in drunk driving – meaning we scored in the top (well, bottom) ten in three different categories.