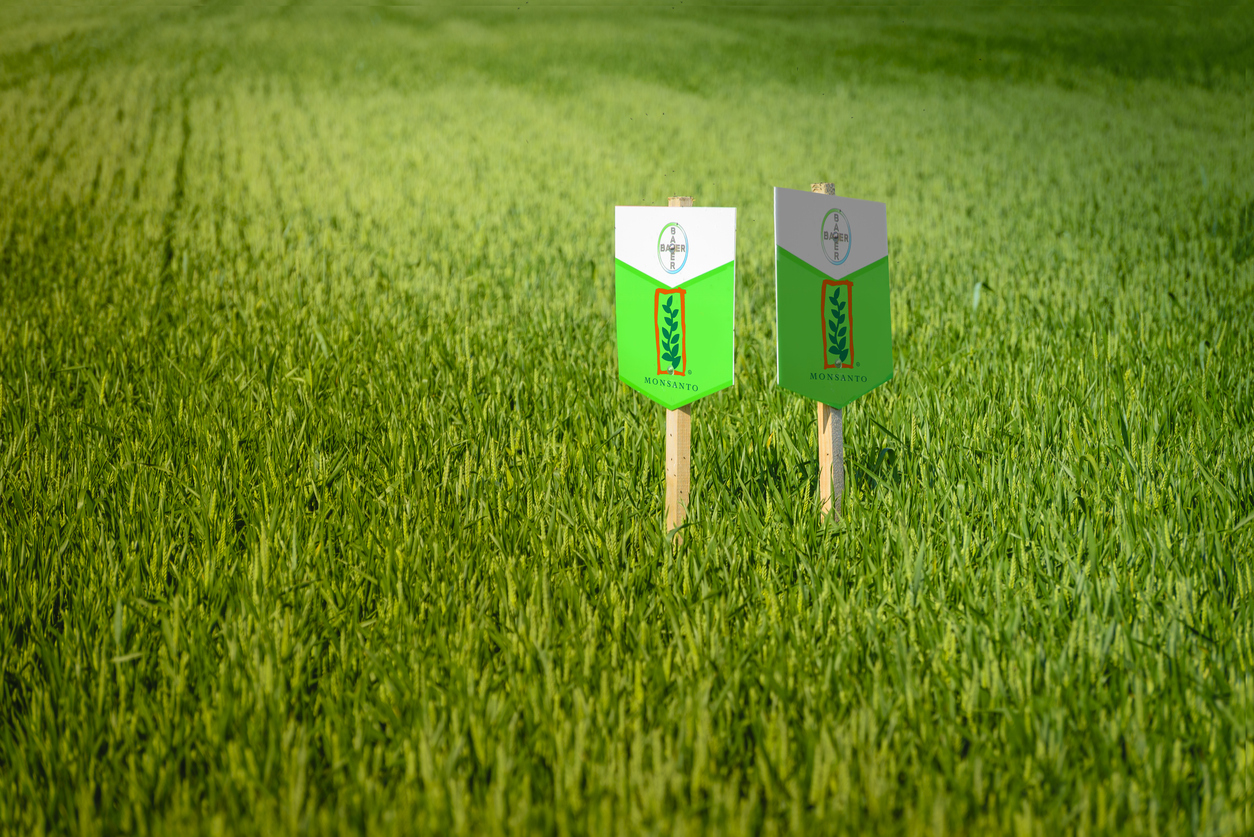 According to a poll released this week by Farmers and Families First, 54 percent of Trump supporters oppose this $66 billion merger over “concerns of increased food prices” and the deal’s potential impact “on farmers who provide families with affordable options to feed their families.”

Only 23 percent of Trump backers supported the proposed merger …

Farmers and Families First – a nonprofit formed in opposition to the merger – has previously argued that the market concentration resulting from the proposed “Baysanto” deal would “raise aggregate seed prices by 5.5 percent and raise cottonseed prices by more than 20 percent.”

Is that in the best interests of consumers?  And is it consistent with the populism that propelled Trump into the White House?

“President Trump carried the day last November because voters believed he would promote policies that helped working families, rural communities, and American small businesses,” said Dan Conston, the group’s chairman. “The proposed merger would hurt the very people who elected President Trump by handing over disproportionate control of an industry to one company and in turn raising both operating costs for farmers and the cost of food for middle class families.  We believe the Department of Justice should carefully review the proposed merger and ask the tough questions to ensure it doesn’t negatively impact American families or businesses.”

“Agriculture is the heart of our heartland’s economy,” Miller wrote. “It creates millions of jobs that can’t be outsourced overseas and is the only U.S. industry that has run a trade surplus for 60 years.  We lead the world because American farmers have always been the earliest and most enthusiastic adopters of technology, from the cotton gin to the combine harvester to recombinant DNA. Regions such as Europe, which is a net importer of food, are increasingly turning their backs on technology.  That gives us a competitive advantage, but it also means that a decline in agricultural innovation will sap our greatest strength and hurt us worst of all.”

Also hurting us?  The genetically modified organisms (GMOs) churned out by Monsanto.  Unfortunately, instead of alerting consumers to the dangers of these products the federal government is running a taxpayer-subsidized propaganda campaign in support of them.

Why?  Because establishment politicians of both parties are in the pockets of Monsanto.

The debate over GMOs looms large in this merger thanks to Monsanto’s existing dominance in the “herbicide resistant” (a.k.a. “Round-up Ready”) seed market.

“All of this is a new phenomenon,” noted Brandon Moseley of The Alabama Political Report, who has perhaps the best recent write-up on all of this.

“Before 1990, there were 600 or more small, independent seed businesses, many of them family-owned in the world,” Moseley wrote.  “The corporations began to buy out the smaller companies.  By 2006, there were only 250 left.  By 2009, only about 100 survived on the planet.  Meanwhile the introduction of traited seeds means that seed prices of more than doubled.”

According to Moseley, “in 1994, the top four seed companies had 21 percent of the total global commercial seed sales.  By 2009, they had 54 percent of all sales.”

Our view?  It would take a lot to convince us that government should stand in the way of allowing one private business to purchase another private business.  That is a blatant intervention in the free market – the sort of thing this news site has made a living railing against.

Are there situations in which such interventions should be tolerated, though?  That’s the question currently before us …