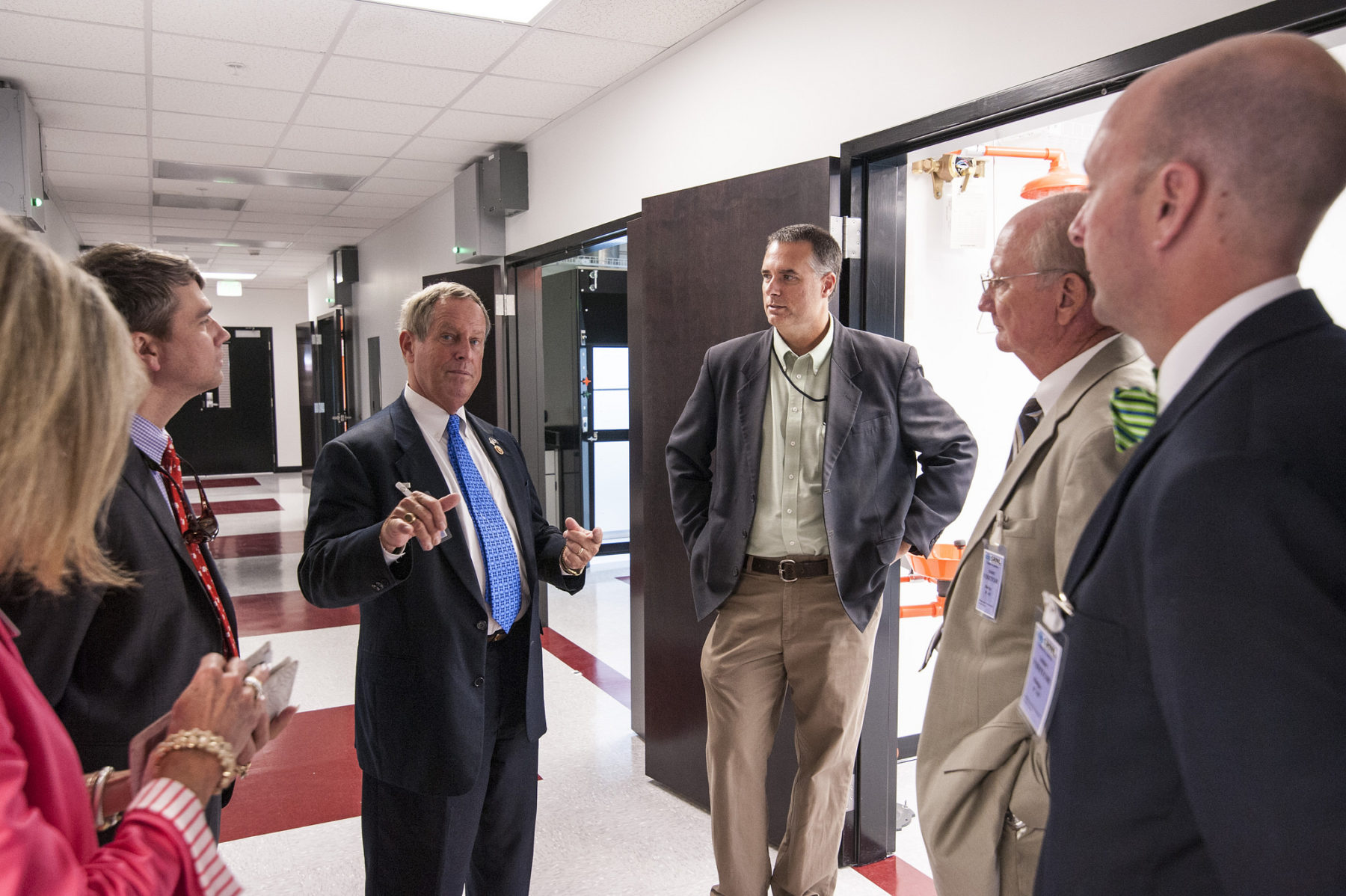 We don’t know yet whether the tax plan passed by “Republicans” in Washington, D.C. will be good for the economy or not.  From the beginning of this process, we’ve argued the GOP missed an opportunity to do two critical things: Target tax relief where it is needed most (middle income earners and small businesses) and cut government spending.

These twin failures will certainly have an adverse impact on the “stimulation” envisioned for this legislation.  They will also make the plan more difficult to sell.

Having said all of that, we didn’t oppose the bill …

“We believe lawmakers in Washington should pass it because it will likely provide some measure of broader economic benefit,” we wrote last week.

How much benefit remains to be seen, though …

That’s the seat held by fiscally liberal “Republican” Joe Wilson, who has long been part of the problem in Washington.

Wilson voted in favor of the plan, drawing a swift rebuke from Robertson.

“Once again, Joe Wilson has thrown South Carolinians under the bus,” Robertson said. “With the new GOP tax bill, Joe broke his promise to not raise taxes on working families. But that’s what he just did to 86 million Americans – and he did it all as a payoff to his millionaire and billionaire buddies.”

Is Robertson correct about the bill raising taxes on some Americans?  Yes … although as our friend Robert Romano pointed out yesterday, some of these criticisms are off the mark.

There’s more than enough uncertainty about the legislation, though, to fuel the “all in” political brinksmanship.

Of course given the strong GOP lean of this district, Wilson is unlikely to be in any danger in 2018 unless he draws a well-funded challenge from the right … which at this stage of the game is unlikely.