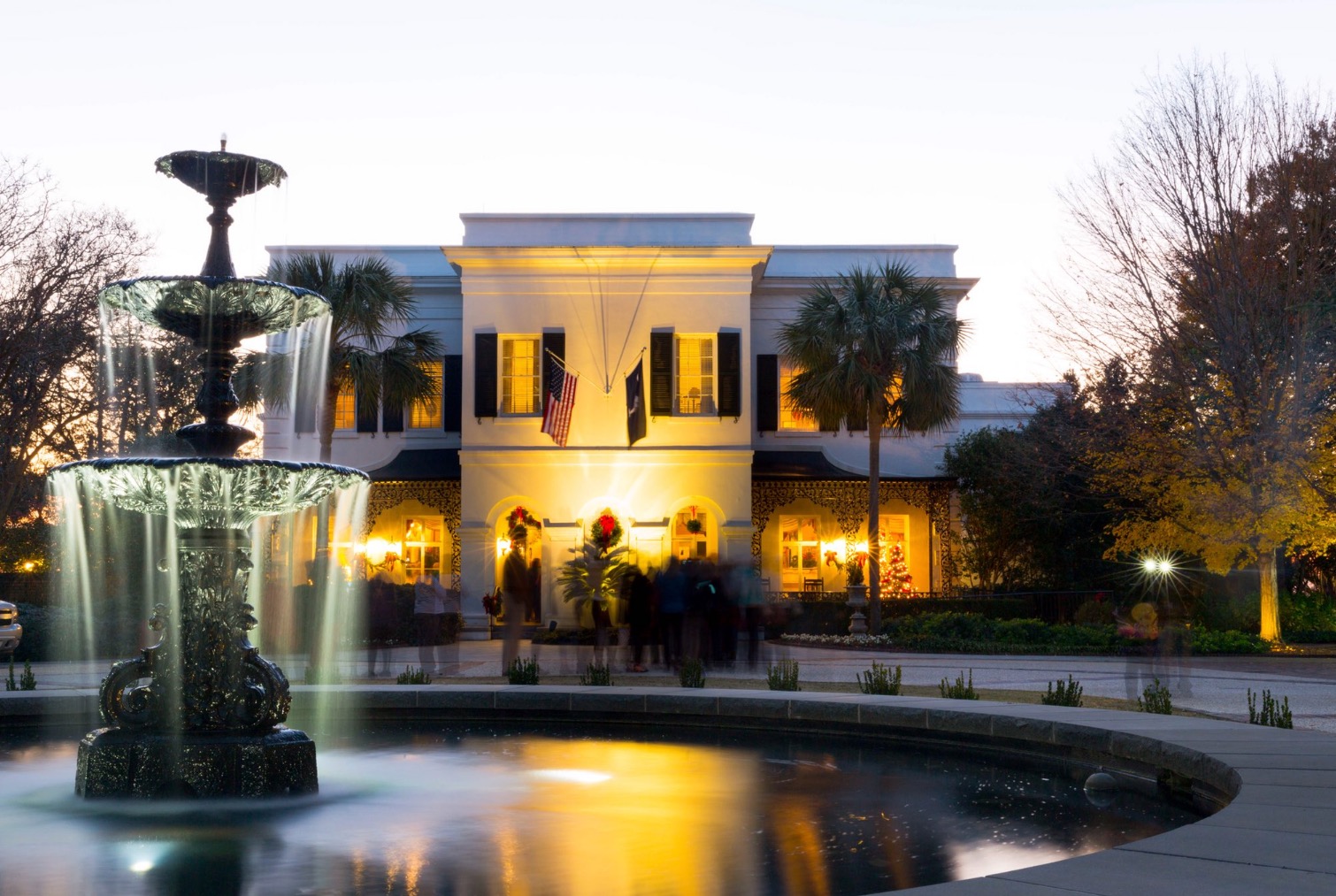 Wednesday evening was supposed to be a festive occasion for South Carolina governor Henry McMaster.  He and his wife, S.C. first lady Peggy McMaster, were hosting the executive committee of the S.C. “Republican” Party at an annual holiday party at the governor’s mansion.

Sources in attendance tell us the celebration quickly began to feel like a funeral pall, however.

For starters, we’re told McMaster missed most of the event as he huddled upstairs with his advisors – all of whom were nervously watching Wednesday afternoon’s dramatic court proceedings involving his longtime political strategist Richard Quinn.

During the hearing, it was announced that Quinn had turned state’s evidence – agreeing to cooperate with prosecutors under the threat of being hit with perjury and obstruction of justice charges.  In exchange for his testimony, a criminal conspiracy charge against the veteran advisor was dropped.

Quinn is the patriarch of “The Quinndom” – a consulting empire that has represented some of South Carolina’s most well-established corporate and government interests.  This network has allegedly benefited from a host of illegal pay-to-play activities engineered by its stable of elected officials.

One of those officials is Quinn’s own son, Rick Quinn – a former S.C. majority leader who resigned from office yesterday and pleaded guilty to one count of misconduct in office for his role in the “family business.”

McMaster has yet to be accused of wrongdoing in connection with the investigation, but he has been affiliated with the Quinndom for decades.  In fact, he defended the elder Quinn earlier this year after the latter was named in an indictment against suspended state senator John Courson – who is accused of taking kickbacks from the consultant through his campaign account.

Courson is still facing five criminal counts in connection with those charges.

Richard Quinn’s decision to cooperate with investigators has sent a wave of fear across the Palmetto political establishment.  And that wave crashed hard over McMaster’s mansion Christmas party, we’re told.

According to our sources, when McMaster finally descended the stairs of his taxpayer-subsidized residence to entertain his guests he looked shell-shocked by the day’s developments.

“White as a ghost,” one attendee at the party told us.

Another attendee said the 70-year-old politician – who is normally an affable and gregarious presence at such events – was visibly distracted and “on edge.”

“He was not himself,” one GOP committee member told us.

Another added that McMaster was “the most distracted and concerned we’ve ever seen him.”

It’s obviously far too early to gauge the significance of Richard Quinn’s decision to cooperate with prosecutors.  We hope it’s as big a deal special prosecutor David Pascoe made it out to be.

Judging by McMaster’s reaction, maybe it is …