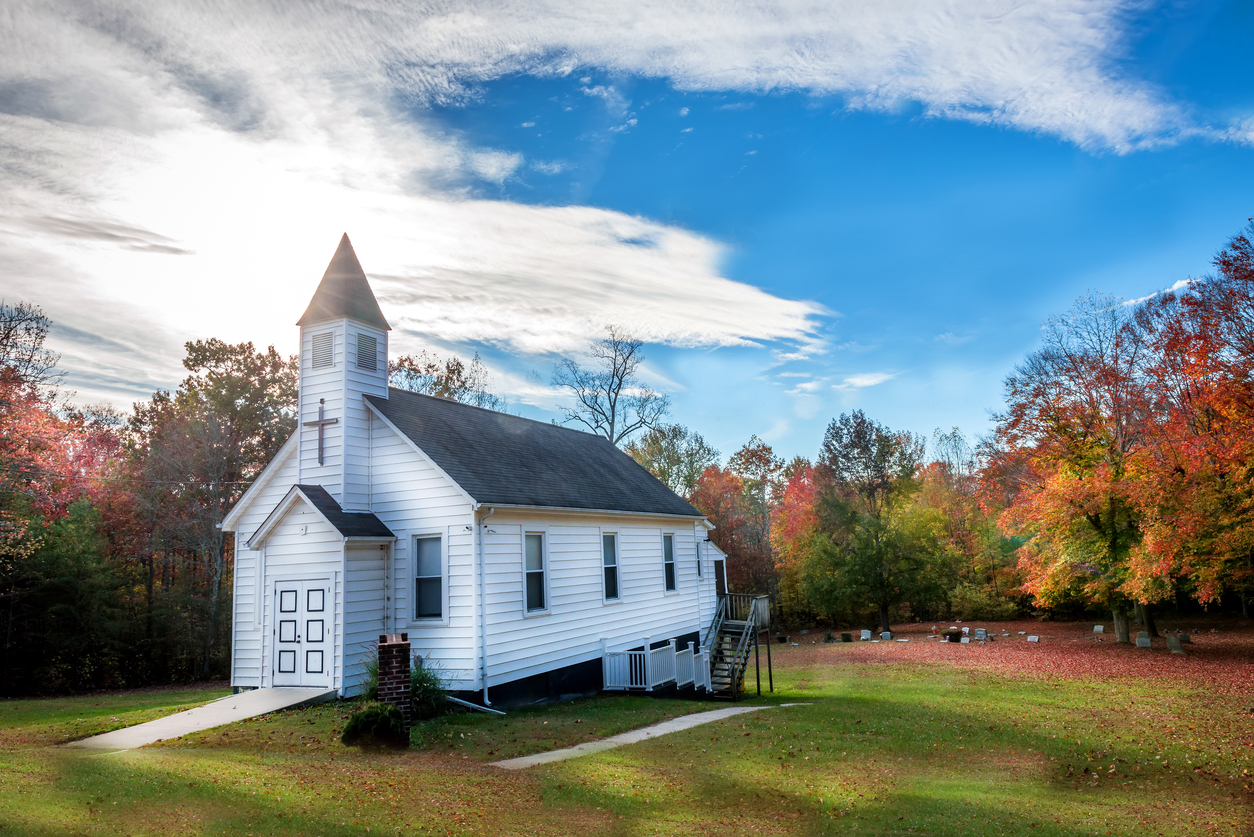 A mass shooting earlier this month at a Baptist church in Texas has revived the debate over whether guns should be allowed in houses of worship.

Our view?  They absolutely should.

The presence of armed parishioners within a congregation (or armed security for a congregation) has the potential to dramatically enhance worshippers’ safety – and improve their likelihood of survivability in the event a church is targeted for the sort of attack that left 26 people dead and another 20 wounded in Sutherland Springs, Texas on November 5.

Having said that, the issue needs some guidance in our estimation.

First, we’ve heard of several arrangements in the aftermath of the Texas church shooting that give us cause for pause.  Specifically, we’ve learned that at least two county sheriff’s offices in South Carolina are currently providing paid security to churches.

We’re talking about uniformed deputies (arriving in patrol cars) working in and around these churches … and receiving payment from the churches for their services.

This is a relationship we cannot abide for any number of reasons (not the least of which is the obvious church/ state separation issue).

We simply cannot support the use of taxpayer time and/ or resources (i.e patrol cars, police weapons) for any sort of private sector security freelancing.  Particularly not inside a church.

To be clear: We have no problem with sworn law enforcement officers providing private security in their spare time.  In fact we actively encourage such arrangements.  Our police officers aren’t paid enough for the core function of government they perform, and they should absolutely avail themselves of the chance to earn some extra money when such opportunities arise.

Furthermore, such arrangements strike us as the ideal solution for churches which can afford to pay the freight – providing them access to well-trained personnel capable of meeting their security needs.

But these contracts can in no way entangle government agencies, nor can government resources be employed in any way, shape or form in their implementation.

As for the issue of guns inside churches, we would argue the Second Amendment affords firearm owners the right to take their weapons to worship if they please.  We know of many current/ former law enforcement officers and members of the military who not only carry in church in accordance with this right, but carry explicitly as part of volunteer “safety teams” at their churches. 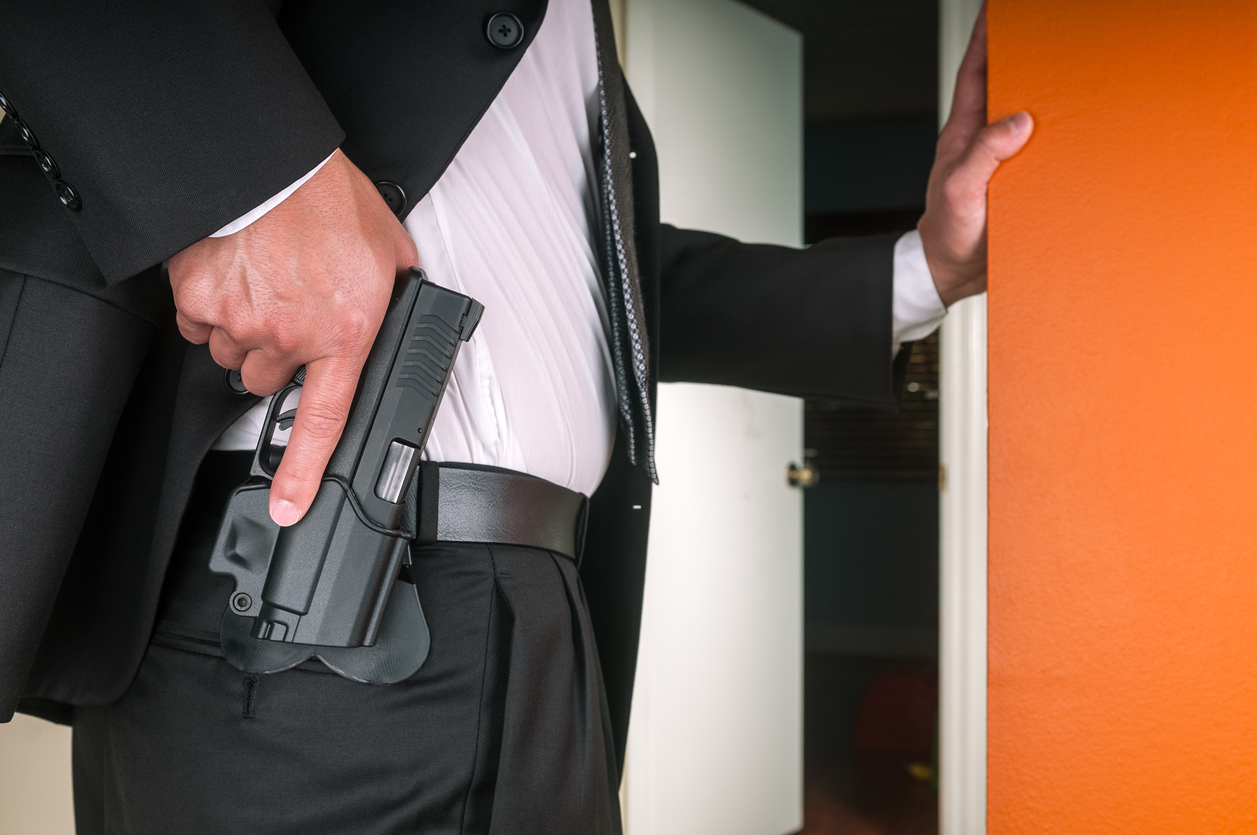 This is another way congregations can enhance their safety – cost-effectively.

On the flip side, churches which seek to impose blanket bans on firearms are well within their rights to do so, although we would argue such a policy is not only unenforceable legally but foolhardy in the current climate.

“God will save us,” many Christians like to say in response to threats of violence.

That’s true … although such an outlook reminds us of the oft-repeated story of “the man that lived by the river.”

The story – famously recalled in one of our favorite episodes of The West Wing – tells of a man living in a home by a river who received a radio report urging him to evacuate in the face of rising flood waters.

“I’m religious, I pray, God loves me, God will save me,” the man thought to himself.

As the waters rose, a man in a rowboat approached and offered to take the man to safety.

“I’m religious, I pray, God loves me, God will save me,” the man responded.

The waters rose further and a helicopter appeared above the man’s home, it’s blades whirring against the worsening storm.  From the helicopter, a voice on a loudspeaker called down – dropping a ladder for the man and instructing him to climb aboard so that he could be lifted to safety.

“I’m religious, I pray, God loves me, God will save me,” the man shouted back, waving off the chopper.

It’s not hard to see where this story is going is it?

Arriving at the pearly gates of heaven, he demanded St. Peter take him directly to see the Lord.

“I’m religious, I prayed, I thought you loved me – why did this happen?” the man asked God angrily.

Incredulous, God looked down on him and said “I sent you a radio report, a man in a rowboat and a helicopter – what in the hell are you doing here?”