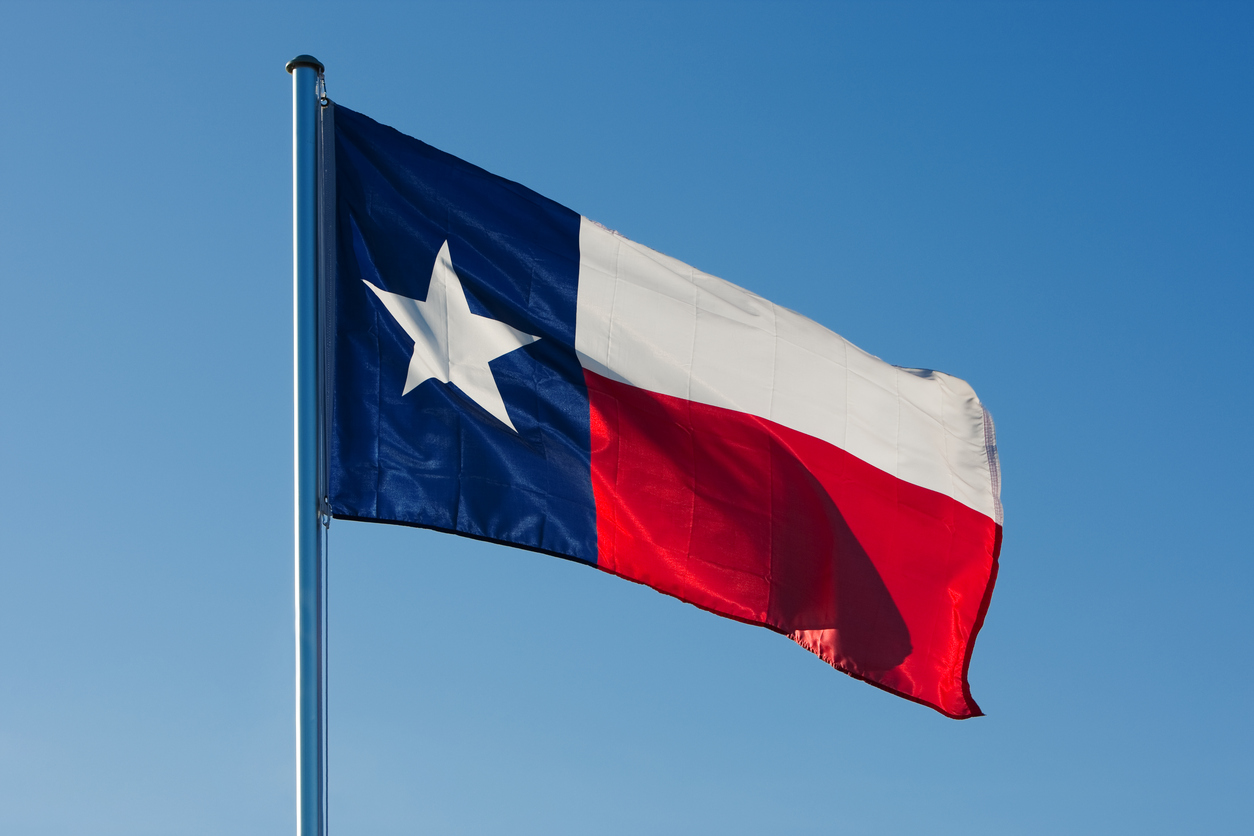 At least two dozen people were killed and more than two dozen injured when a gunman walked into a Baptist Church in Sutherland Springs, Texas on Sunday morning and opened fire.

County officials put the preliminary death toll at 26 with another thirty people wounded.

A pregnant woman was among the dead … as was a five-year-old child. Meanwhile another five-year-old boy who was shot four times is reportedly among those wounded.

The gunman – whom witnesses say reloaded his Ruger rifle multiple times during the rampage – was confirmed dead by local law enforcement within an hour of the attack after a brief police pursuit.

Wearing all black tactical gear, Kelley reportedly began his shooting rampage outside of the church before moving inside the building and opening fire.  Additional shots were fired when he emerged from the building and was confronted by a “local citizen” armed with their own weapon.

Kelley fled the scene in a vehicle – but didn’t get far.

“The local citizen pursued him,” a state law enforcement spokesman told members of the media. “We don’t know if it was a self-inflicted gunshot wound or if he was shot by our local resident who engaged him in a gunfight.”

Either way, Kelley was found dead of a gunshot wound in neighboring Guadalupe County about eleven miles from the church.

According to reporter Max Massey of KSAT TV 12 (ABC – San Antonio), the church usually draws around fifty parishioners for Sunday morning worship services.  Massey reported seeing at least six helicopters transporting victims from the church in the aftermath of the shooting. 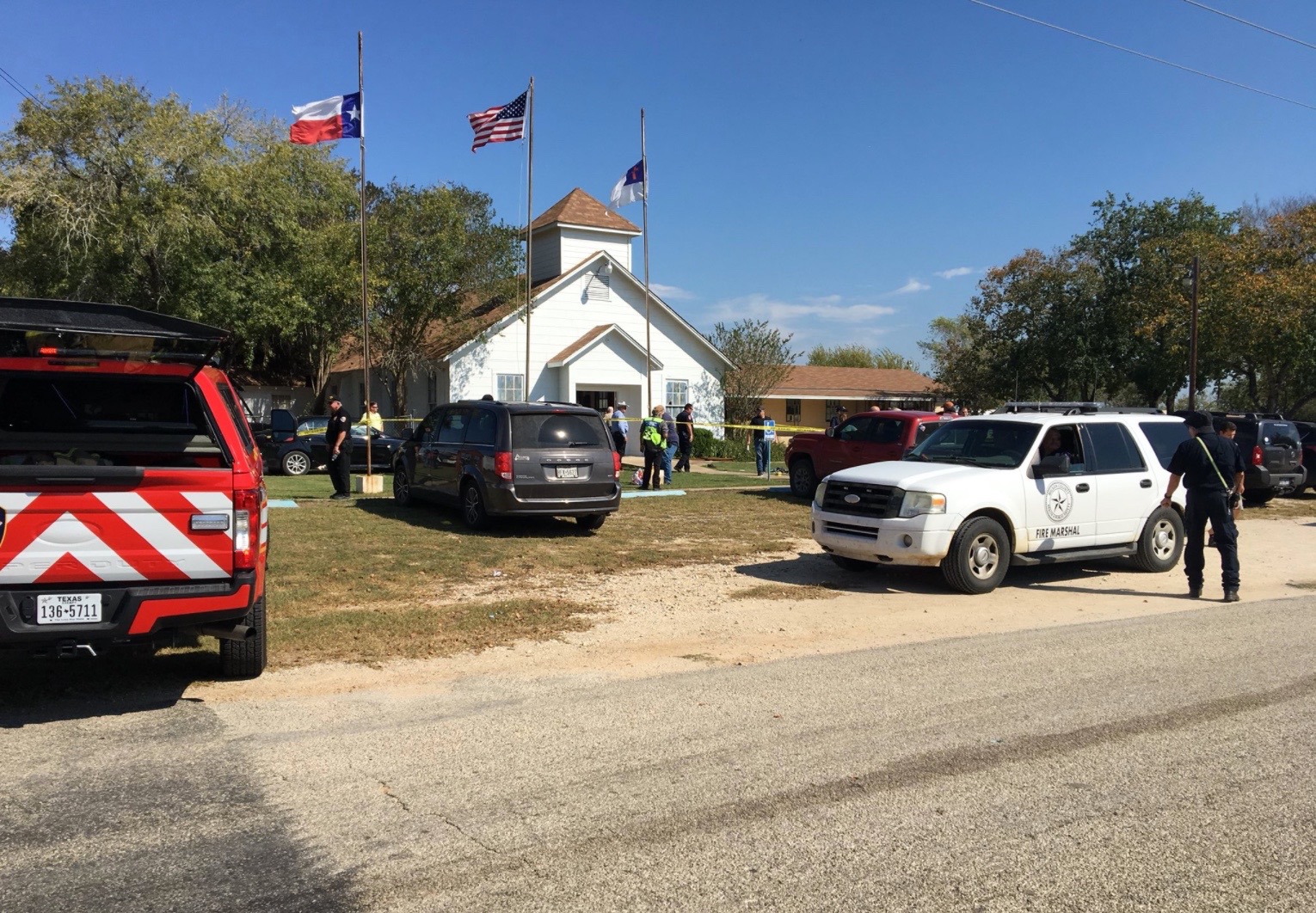 “You never expect something like this,” county commissioner Albert Gamez Jr. told CNN.  “My heart is broken.”

Officials with the Federal Bureau of Investigation (FBI), the U.S. Bureau of Alcohol, Tobacco, Firearms and Explosives (ATF) and the Texas Department of Public Safety (TxDPS) are supporting local law enforcement in their investigation of the attack.

“May God be with the people of Sutherland Springs,” U.S. president Donald Trump tweeted, indicating he would be monitoring the situation while traveling in Japan.

“This act of evil occurred as the victims and their families were in their place of sacred worship,” Trump added in a statement.  “We cannot put into words the pain and grief we all feel and we cannot begin to imagine the suffering of those who lost the ones they love.”

“Our prayers are with all who were harmed by this evil act,” Texas governor Greg Abbott tweeted. “Our thanks to law enforcement for their response.”

Abbott indicated he was traveling to Sutherland Springs to meet with first responders and family members.

In a decidedly different response to the tragedy, liberal comedienne Chelsea Handler tweeted that “Republicans” were to blame for the attack.

“Innocent people go to church on Sunday to honor their God, and while doing so, get shot (and) killed,” Handler tweeted.  “What country? America. Why? Republicans.”

Louis Farrakhan: “Rise Up And Kill Those Who Kill Us”