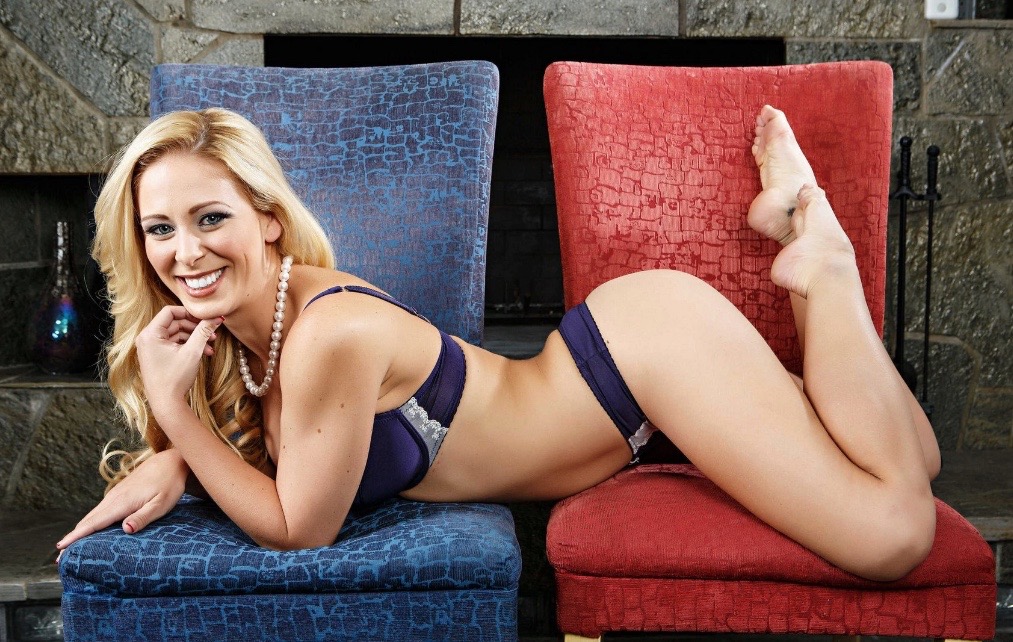 Cherie DeVille, 39, of Durham, N.C. announced this month that she will campaign for the White House on a ticket with rapper Coolio.  Their slogan?  “Make America F*cking Awesome Again,” a nod to the men’s clothing line currently sponsoring her political ambitions.

DeVille – who has nearly 200 film credits to her name – gave an extended interview to The Daily Beast in which she laid out her various public policy positions.  Among them?  Decriminalizing marijuana and other drugs, providing free tuition at public colleges and universities and expanding access to health care.

DeVille, who doubles as a physical therapist, says she also wants to use her campaign to “expand the perception of sex workers.”

DeVille also answered plainly about why she chose Coolio as her running mate.

“I needed to do something crazy to get the American people’s attention,” she told Snow.  “I needed someone that was passionate and well-known but it was also for shock value.” 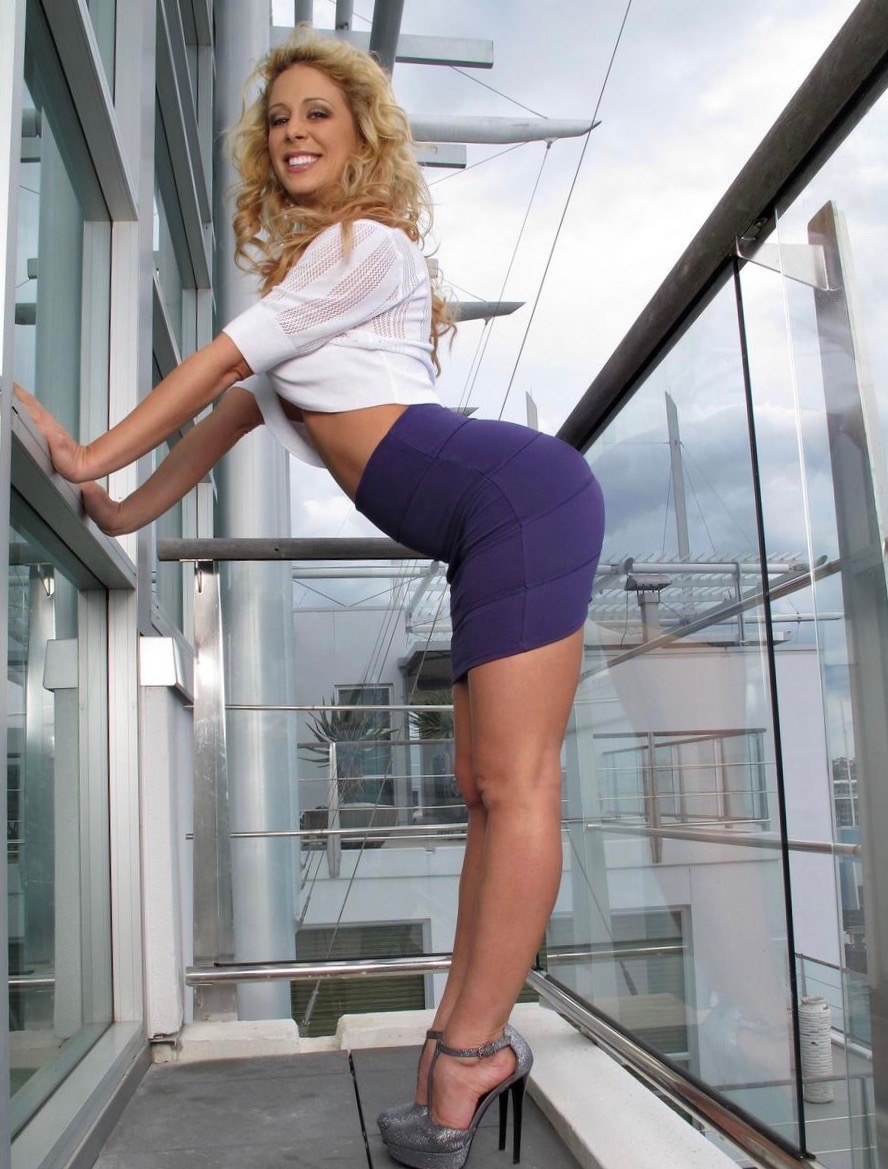 Our view on DeVille’s candidacy?  Obviously it’s difficult to take a campaign sponsored by a clothing line seriously (especially when the clothing line is called “F*cking Awesome“), but this blonde bombshell is far from ditzy.

So far she’s presenting herself well on the issues – and we obviously agree with her 100 percent when it comes to the issue of decriminalization.

We also like DeVille’s populist appeal … and can easily see her emerging as one of the progressive voices challenging the corporatist wing of the Democratic party (not unlike up-and-coming congresswoman Tulsi Gabbard).

Democrats should welcome those voices, too.  For all the party’s talk about advocating on behalf of the poor and downtrodden, Democrats sold their nomination to the highest bidder last year.

If DeVille can exploit that internal divide with her unique brand of populism … watch out.

Anyway, we look forward to seeing what becomes of her 2020 bid – especially if she decides to make a swing to South Carolina ahead of the Palmetto State’s “First in the South” presidential primary elections.