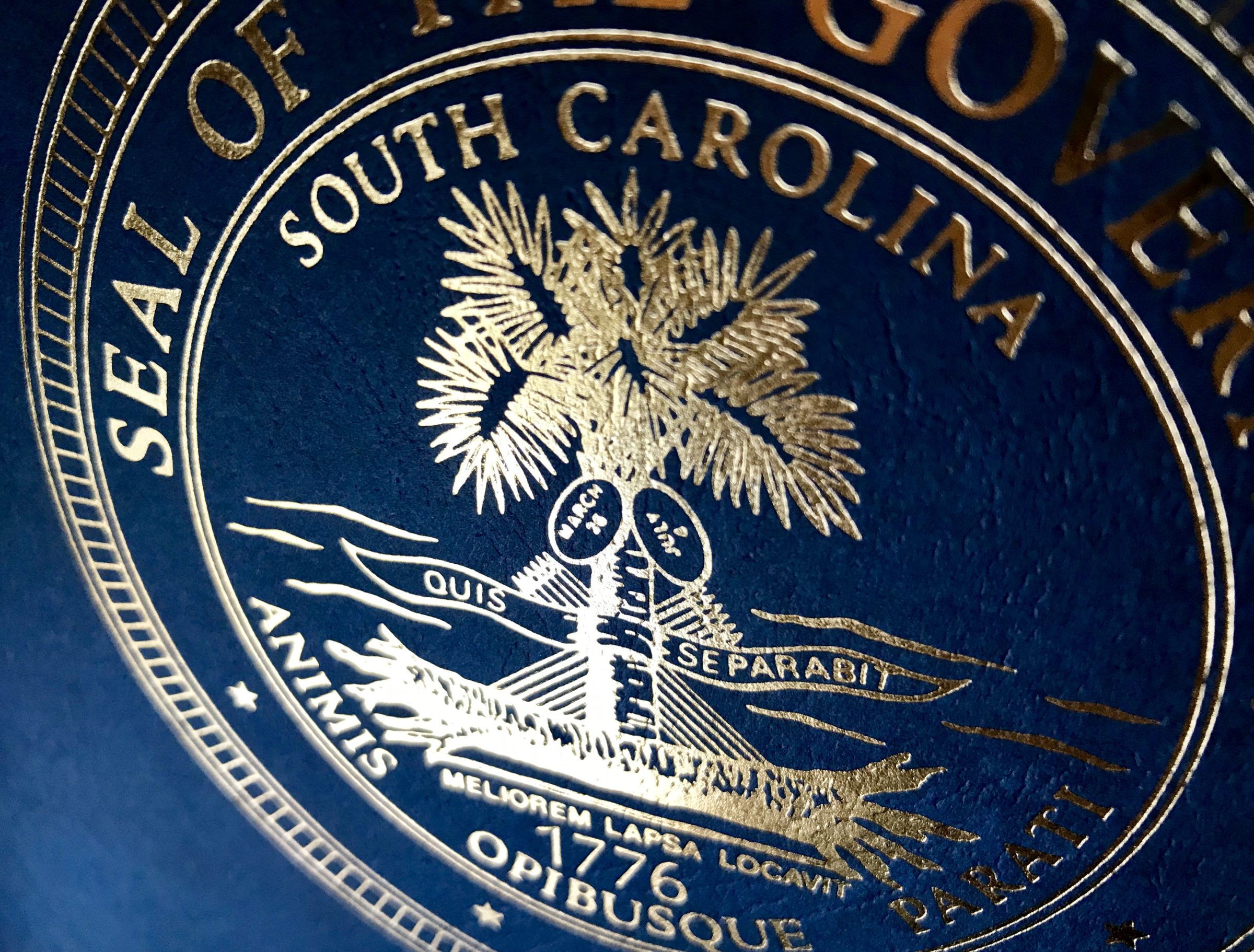 Six years ago, this news site exclusively reported on a glorified clerical error involving paperwork submitted by candidates seeking elected office in the Palmetto State.  That story wound up becoming “Ballot-maggedon,” a mass purge of candidates from the 2012 partisan primary election.

We just know this story has the potential to blow up like that story did.

To begin with, it’s no secret to anyone following South Carolina politics that Secretary of State Mark Hammond is not the brightest bulb in the shed.  The man known around the S.C. State House complex as “The Bean” probably means well, but he’s the sort of person you meet and immediately thereafter find yourself wondering, “can that person walk and chew gum simultaneously?”

The jury is most assuredly still out on that question … now more than ever.

One of Hammond’s few responsibilities as Secretary of State is to serve as a sort of notary public for the legislative and executive branches of government – signing important documents and affixing them with the “Great Seal” of South Carolina. 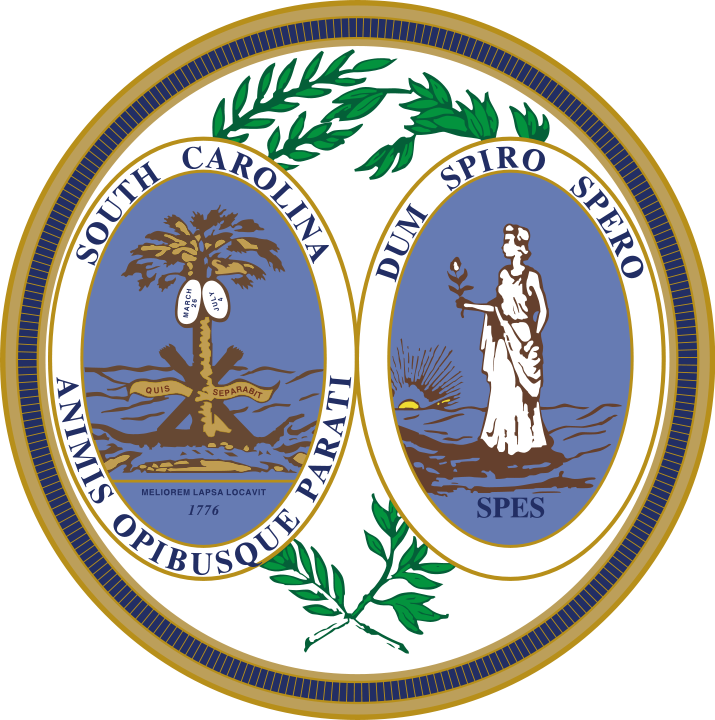 (Via: State of South Carolina)

Among the items requiring this seal?  Laws promulgated by the legislative branch of government.

“One of (Hammond’s) ministerial duties is attaching the great seal of the state to every act or joint resolution passed by the General Assembly,” one top legislative official told us.

Is he performing his duty?  Yes … now.

However there was reportedly an extended period of time – years, we’re told – when Hammond’s office simply wasn’t affixing the seal to laws and resolutions.

“For a pretty good clip of time he just wasn’t doing it,” the legislative official confirmed.  “We’re talking about licking a stamp here.”

According to Article III, Section 18 of the South Carolina constitution (.pdf), the seal matters … a lot.

In fact without it, laws aren’t really laws.

Here is the text of that constitutional requirement …

No Bill or Joint Resolution shall have the force of law until it shall have been read three times and on three several days in each house, has had the Great Seal of the State affixed to it, and has been signed by the President of the Senate and the Speaker of the House of Representatives.

According to our sources, the “missing seal” saga originated with a staffing change in the Secretary of State’s office several years ago.  There’s considerable dispute over where the blame lies within the office – but ultimately the buck stops with Hammond.

Legislative leaders were reportedly informed of the matter a few weeks ago, at which point they conferred with Hammond’s office in an effort to rectify the error.

“I think the problem has been corrected,” the legislative official we spoke with confirmed.

We’re told lawmakers were first informed of the situation as a result of research done by state representative Joshua Putnam, who is running against Hammond in next spring’s GOP primary election for Secretary of State.

We reached out to Putnam who confirmed discovering the error and bringing it to the attention of House leaders.

“It’s disappointing but more than that it has the potential to be catastrophically negligent,” he told us.

Putnam declined to comment further saying he intended to address the matter in more detail in the days to come.

In an effort to dig a bit deeper into this matter, this news site’s founding editor Will Folks hand-delivered a Freedom of Information Act (FOIA) request to the Secretary of State’s office this week seeking all information related to the “Great Seal” and its use (or lack thereof) under Hammond’s tenure.

Elected in 2002, Hammond has held this office for fifteen years.  He filed paperwork with the S.C. State Election Commission to run for a fifth term, but the 53-year-old Lancaster, S.C. native has raised virtually no money for his reelection bid.  Hammond ran unopposed in the 2014 GOP primary election and decisively defeated Democrat Ginny Deerin during the 2014 general election.

He has not faced a credible opponent since winning the GOP nomination back in 2002.

UPDATE II: Origins of the controversy.

UPDATE III: Over 100 acts/ resolutions potentially impacted by the controversy have been discovered.