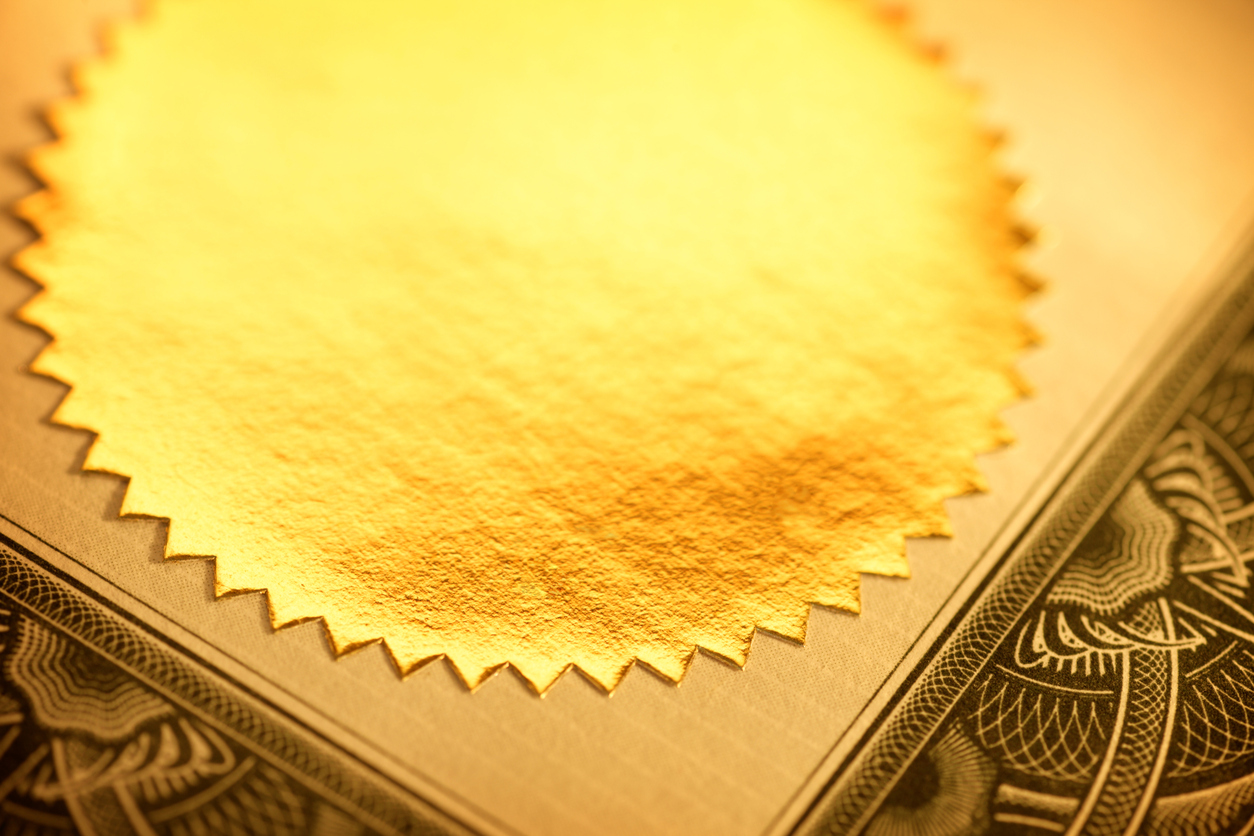 #SealMageddon – the bombshell we detonated upon the state of South Carolina yesterday – has officially jumped to a higher energy level.

For those of you who missed our exclusive report late Thursday, South Carolina’s secretary of state Mark Hammond has committed what can only be described as the mother of all governmental boners.  For nearly a decade-and-a-half, Hammond been failing to perform one of his most basic constitutional duties – affixing the “Great Seal of the State” onto acts and resolutions passed by the S.C. General Assembly.

His failure to perform this ministerial task – which we explored in detail in this follow-up report – has potentially invalidated hundreds of pieces of legislation passed by lawmakers over the past decade-and-a-half.

In fact more than 100 bills lacking the seal were discovered early Friday at the S.C. Department of Archives and History (SCDAH) by state representative Joshua Putnam, who is running against Hammond in next spring’s GOP primary election for secretary of state.

Putnam is the lawmaker who brought the issue to light this week, however legislative leaders discovered the problem nearly three months ago – and apparently did everything within their power to keep it under wraps.

According to our sources, #SealMageddon began when a local solicitor contacted lawmakers expressing concern about a novel defense strategy employed by a pro se defendant (i.e. a defendant representing themselves in a case).  This defendant apparently went down to SCDAH to view a copy of the bill containing the statute they were accused of violating.  Upon reviewing the document, they noticed it was lacking the “Great Seal” – so they proceeded to defend themselves based upon the grounds that the law they were accused of violating was unconstitutional.

Will this defense hold up?

According to Article III, Section 18 of South Carolina’s constitution (.pdf), “No Bill or Joint Resolution shall have the force of law until it shall have been read three times and on three several days in each house, has had the Great Seal of the State affixed to it, and has been signed by the President of the Senate and the Speaker of the House of Representatives.”

Other laws reportedly lacking the seal?  The legislation that removed the Confederate Flag from the grounds of the State House two years ago.  And the massive gasoline tax hike passed earlier this year (which the founding editor of this news site is already seeking to have invalidated on separate constitutional grounds).

We’re told several state budgets may have also failed to receive the “Great Seal” upon being ratified.

State Senator Tom Davis – one of the legislature’s leading fiscal conservatives – said he doesn’t believe Hammond’s failure to affix the “Great Seal” invalidates all of the laws passed over the last decade-and-a-half.

“The Secretary of State was certainly sloppy when he failed to affix the state’s Great Seal to bills and joint resolutions,” Davis told us.  “However, I do not think that failure invalidates those enactments.  But the failure of the secretary of state to discharge this ministerial duty should neither be ignored nor go without censure; its embarrassing.”

Our guess?  This case (or more likely a flood of cases) is headed to court, and ultimately to the S.C. Supreme Court.  Meanwhile, so-called “Republicans” – who love to wax passionately about the “rule of law” and boast of their support for “strict constructionist” judges – now find themselves in the unenviable position of having to embrace activist judges who are willing to overturn the plain language of the state constitution.

Have fun with that …