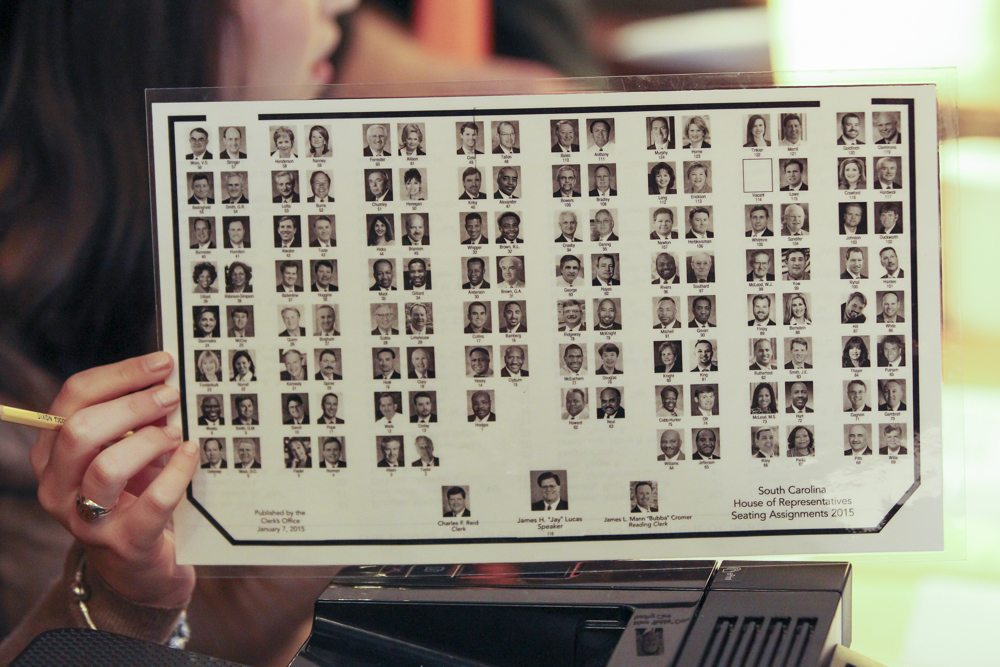 “Republican” leaders in the South Carolina House of Representatives have launched an informal inquiry in an effort to determine which one of their members sexually accosted a female lawmaker.

A more formal investigation could be launched in the next few days ..

State representative Anne Thayer told The (Columbia, S.C.) State newspaper this week that a male colleague of hers groped her backside twice while she was in line getting food at a political reception.

To her credit, Thayer handled her business – telling her male colleague that if he groped her again, “he’d lose an arm.”

The incident was not reported to House leadership, which has adopted a zero tolerance policy toward such behavior under S.C. Speaker of the House Jay Lucas.

“He would (have taken action),” a source close to the Speaker told us.  “He doesn’t put up with nonsense.” 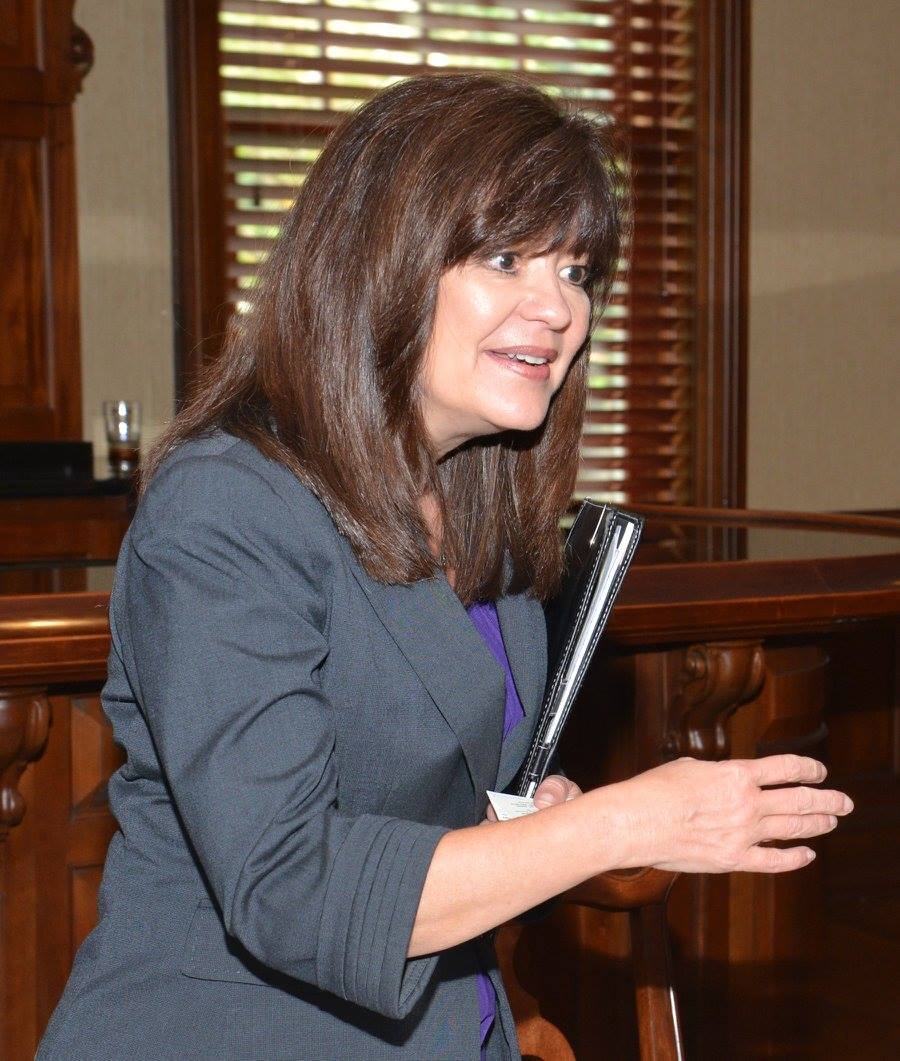 Thayer, of Belton, S.C., has represented S.C. House District 9 (map) since 2011.  Sources close to her told us she declined to report the matter because she took care of it herself – putting a stop to the unwanted advances.

Sexual harassment at the South Carolina State House is obviously nothing new, though.

Hardwick gave up his seat in May of 2015 after he was accused of harassing multiple women.  He later attempted to rescind his resignation, but legislative leaders were having none of it.

Last April, former state representative Eddie Southard resigned his seat after he was accused of inappropriately touching a female page.

News of those allegations also broke on this news site.

We published an extensive column addressing the climate of sexual harassment at the State House in the aftermath of Southard’s resignation.  Several male and female lawmakers spoke with us confidentially for that report, offering their views on where “the line” was.

After quoting them extensively, here was our take on the situation …

“The line” isn’t the same for everyone, and it takes time to figure out where it is.

Lawmakers should be exceedingly careful, though, as their vast influence – and their self-policing “ethics” – have created a climate in which harassing behavior is more likely than not to go unreported.

Stay tuned … we’ll be sure to keep our readers in the loop in the event we gather any more information related to the incident involving Thayer.