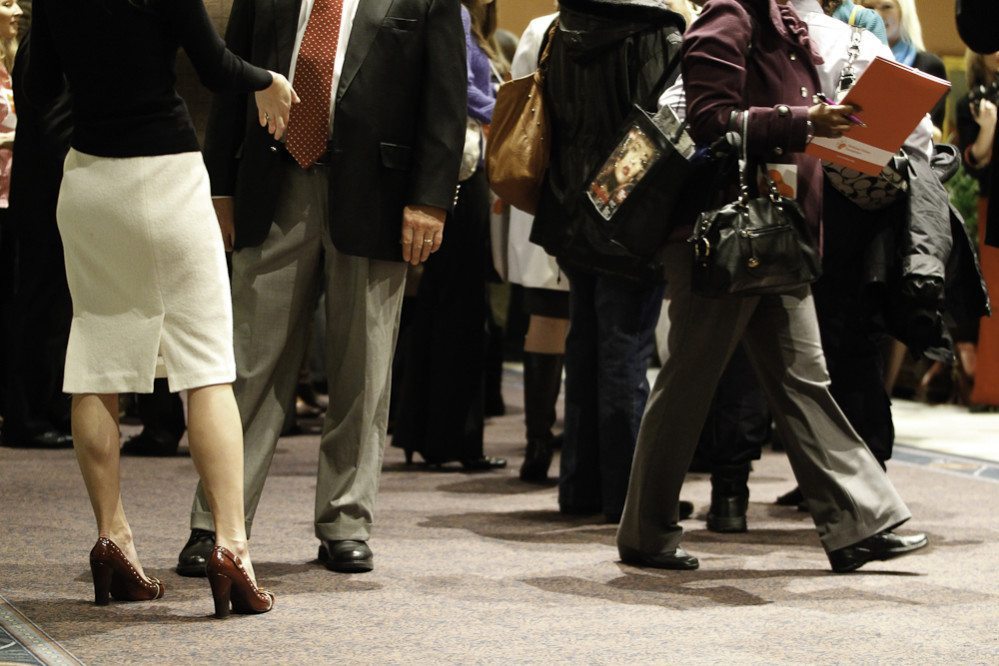 LAWMAKERS DISCUSSING CHANGES IN THE AFTERMATH OF HIGH-PROFILE CASES

Two recent scandals at the S.C. State House have prompted high-level discussions over what constitutes sexual harassment in the halls of power in Columbia.

Both scandals led to the resignation of “Republican” legislators.

One of those lawmakers, former S.C. Rep. Nelson Hardwick, is now facing criminal charges in connection with his actions – which involved a female staff who works for the S.C. House of Representatives.  The other lawmaker, former S.C. Rep. Eddie Southard, stepped down this week after he was accused of sexually harassing a 20-year-old black female page.

Most of the State House insiders we’ve spoken with have told us Hardwick’s behavior was far more egregious than Southard’s – and that his pattern of past behavior was consistently more “invasive” and “aggressive.”  However, others have alleged that Southard was every bit as bad … it just never got reported.

The two resignations have sparked a debate over what sort of behavior constitutes harassment – and whether legislative leaders are doing enough to protect the woman who work for them.

Basically, it boils down to this …

Where is the line?

Sexual relations are rampant at the S.C. State House.  Lawmakers, lobbyists, staffers and other insiders habitually engage in all manner of trysts – most of them extramarital, consensual affairs.

We asked several State House sources where they thought “the line” was.

“The line is respect and what your mom taught you,” one male legislative leader told us.

“The line is when someone is made to feel uncomfortable,” another male lawmaker said.

“I think the line is when someone communicates their displeasure,” a third male legislator said. “The line is when you’ve been told to stop but keep going.” 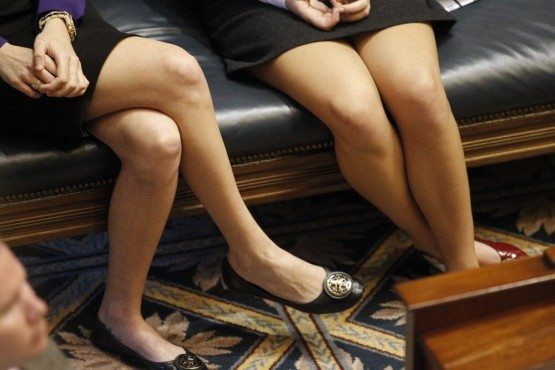 What do female lawmakers think?

“I’ve never experienced anything at the level of the recent complaints against members,” one female lawmaker told us. “Clearly, it’s a problem, though. Sexual harassment is an issue that needs to be taken seriously. The policy needs to be written better. All members should have to take some sort of class about it, too.”

“I keep going back and forth on it and I think it’s ultimately a subjective thing,” another female lawmaker told us.  “For me, the line is crossed when I feel unsafe, and, of course, that varies among people.  And there are people like (Southard) who can’t read social cues and don’t know when the other person wants to get away – and that goes to intent.”

“If you don’t know the other person feels uncomfortable or unsafe you can’t know to back away,” the lawmaker added.  “The evidence I had always pointed to regarding (Southard)’s innocence as far as intent is the fact that he flirted with over a hundred witnesses around.  People who really know they’re doing wrong don’t want witnesses.”

That’s true … although the complaint against Southard did reference one incident in which he was alleged to have brought a female page to his office.

Still, the investigatory materials compiled against Southard – which ultimately led to his resignation – included glaring inaccuracies.  For example, one allegation referenced behavior that was supposed to have taken place at the State House eight years ago – three years before Southard had even been elected.

“They accused him of things that happened before he even got there,” one lawmaker supportive of the ex-legislator said.

That’s the sort of discrepancy an attorney could have easily used to discredit the entire report … but Southard waived his right to counsel during the investigation.

Bottom line?  “The line” appears to be a moving target …

“That line is different for everyone because everyone has different relationships and personalities,” one State House insider acknowledged.

But while the line may differ, she says it is routinely crossed by lawmakers and others with influence in Columbia, S.C. – usually without any adverse consequences befalling the “harasser.”

Her rule of thumb?

“If it’s something you wouldn’t do or say in front of your spouse or daughter – then it’s likely inappropriate for the State House,” the insider said.

There’s another factor to consider: Individual lawmakers wield immense power in our legislatively-dominated state.  Not only that, lawmakers are in charge of policing themselves … a power they will retain even if so-called “ethics reform” legislation passes the S.C. General Assembly this year.

In other words, the deck is (or can be) stacked against the accuser … although it seems fair to say at this point that the administration of current S.C. Speaker Jay Lucas has adopted a hard line against harassment or harassing behavior.

“The line” isn’t the same for everyone, and it takes time to figure out where it is.

Lawmakers should be exceedingly careful, though, as their vast influence – and their self-policing “ethics” – have created a climate in which harassing behavior is more likely than not to go unreported.