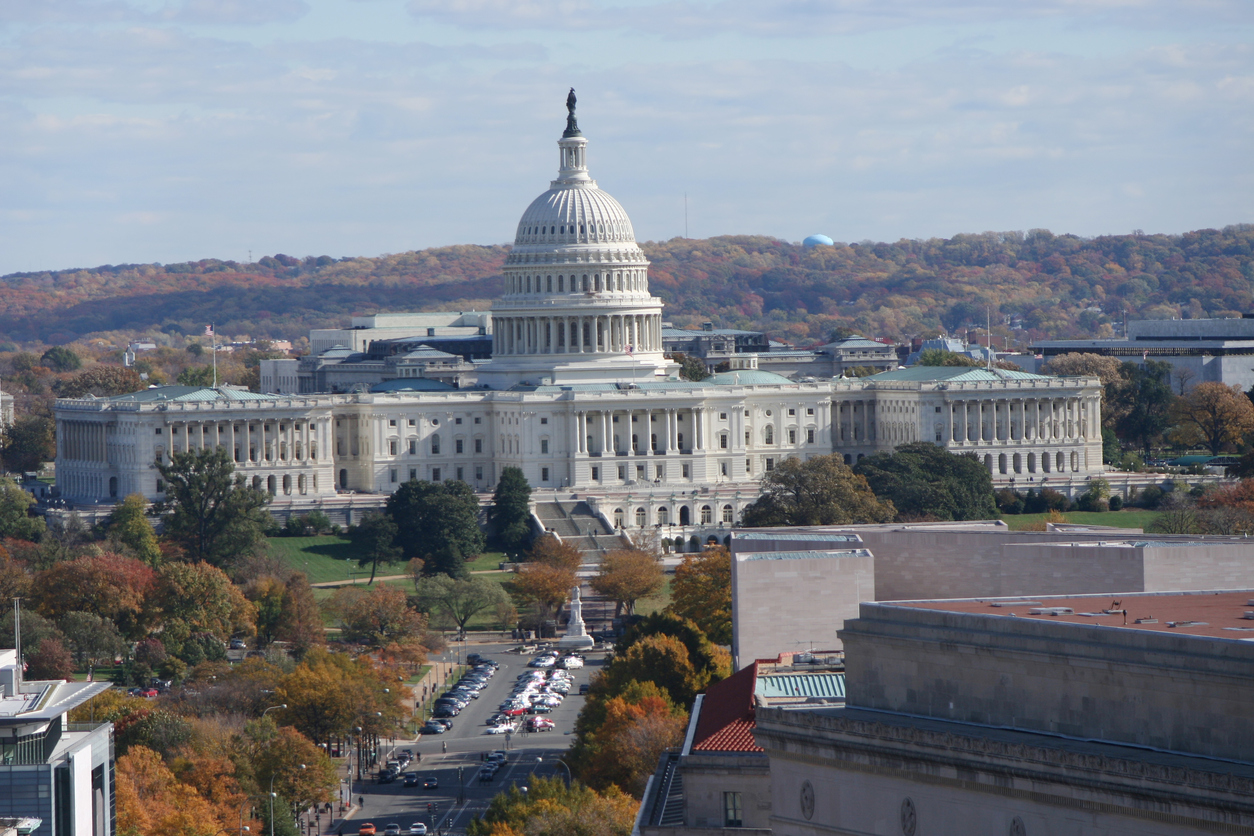 “Republicans” in the United States Senate have come out with their own version of so-called “tax relief” –  one week after the “GOP-controlled” U.S. House released its plan.

Are there differences?  Yes.  But the gist of the two plans is the same: The vast majority of relief is targeted to large corporations and wealthy income-earners.

Under the Senate plan, unveiled by liberal “Republican” Orrin Hatch, cuts to corporate tax rates would be delayed until 2019.  Meanwhile, small business tax relief would be bolstered.  That sounds good … but the devil will obviously be in the details.

In the House GOP plan, taxes on small businesses were supposed to be capped at 25 percent – however this proposal contained a host of new regulations aimed at more narrowly defining small business income (in the name of preventing so-called “abuse”).

Does this matter?  Tremendously …

Want to “stimulate” investment?  Cut taxes for those businesses.

On the individual side, the tax brackets contained in the House plan remained essentially unchanged – although the tax rate on income over $1 million would see a modest cut from 39.6 percent to 38.5 percent.  Wealthy homeowners would also get a boost in the amount of mortgage interest they could deduct – with this cap being lifted from $500,000 to $1 million.

There are a few other nips and tucks here and there but on the whole the plan is mostly the same as what the House proposed.

Our view?  We’ve been less than impressed with the GOP tax cut proposals … arguing they fail to create large, lasting cuts for middle income earners.  And unfortunately, the tax reform changes proposed by the U.S. Senate do not fundamentally alter our underlying concern – the failure of these proposals to target tax relief where it is needed most. 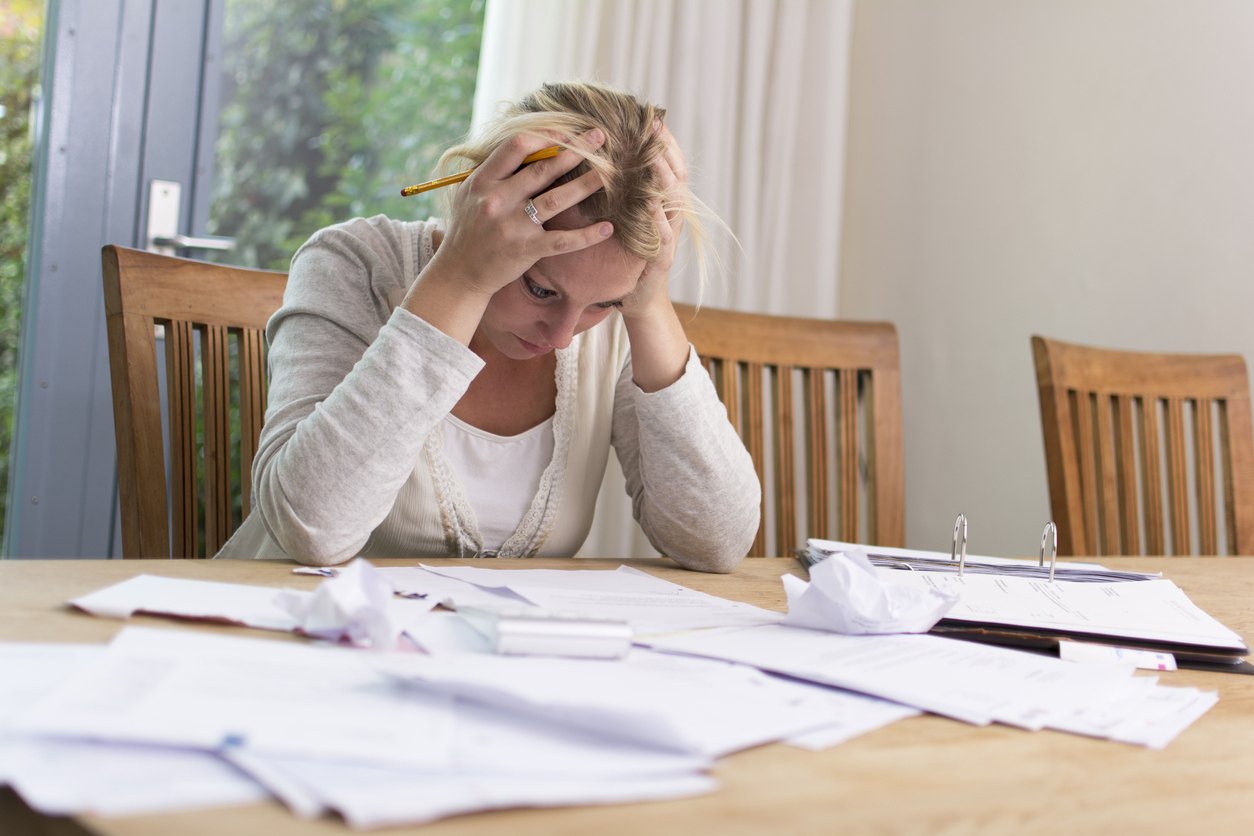 “The vast majority of tax relief envisioned by this proposal (perhaps as much as 80-90 percent of it) would flow to large corporations and wealthy individual taxpayers – which is precisely the opposite of what our country needs right now,” we wrote in response to the unveiling of the House plan.  “Tax relief must stimulate investment, to be sure – and there is certainly a need to reduce America’s punitively high business tax rates.  But tax relief must also act to stimulate the consumer economy – which continues to struggle.”

The Senate plan doesn’t do that … and we’re not the only ones who see it that way.

“Wealth inequality is real and this tax cut will exacerbate it further,” noted Sven Henrich of the website NorthmanTrader.  “There is no strategic rationale behind the tax cuts other than to personally benefit the very people that are pushing for them.”

“The corporate sector is not hurting,” Henrich added.  “It’s sitting on record cash.  No sign of stress, but that’s where the tax cut focus is.”

Hard to argue with those points …

In our coverage of the House plan we also indicated we were “profoundly disappointed in the GOP’s refusal to trim government spending in connection with this plan.”

We’re not the only ones who feel this way, either …

Richard Manning, president of Americans for Limited Government (GetLiberty.org), issued a statement this week chastising “Republican” leaders in Congress for failing to incorporate more than $4.5 trillion in spending cuts over the coming decade proposed by U.S. president Donald Trump.

“Why aren’t those being implemented, if only to offset the emergency spending increases?” Manning asked.  “Where are the Republican proposals in Congress to cut spending by trillions of dollars? During the primary, Trump was supposed to be the fiscal liberal and it’s turned out that he is a fiscal hawk compared to what we’re seeing out of Congress.  Cut spending, or go home.  We’re going broke with $20 trillion of debt and growing because a weak Republican majority is unwilling to do the only responsible thing they can do about it, and that’s cut spending.”

Cut spending and target tax relief to those who need it most.  That’s what the situation calls for.  Unfortunately, neither the House nor Senate “tax reform” plans accomplish either of those objectives.