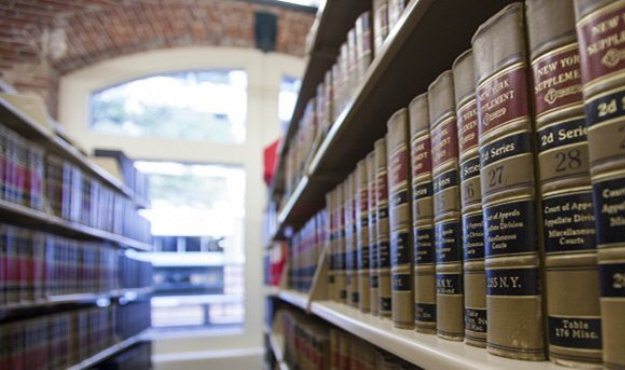 || By FITSNEWS || Big news out of the South Carolina Lowcountry this week as the Charleston School of Law (CSOL) announced its intention to enroll a new class of students for the upcoming academic year.   The announcement directly contradicts previous reports out of Charleston, S.C. that the school was closing – most notably reports emanating from The (Charleston, S.C.) Post and Courier.

According to a statement from the school’s spokesman – Andy Brack – CSOL is in a position to welcome a new class thanks to cost-cutting, consolidation, reductions in force and other measures aimed at “right-sizing” the institution.

“The Charleston School of Law will enroll a first-year class for the 2015-2016 academic year to continue its highly-regarded program of legal education and remain a part of Charleston’s higher education picture,” Brack said in a statement. “This announcement is possible as the result of a continued and additional cost-cutting initiative and the dedicated support of members of the Charleston school community. The school’s landlords are cooperating with the school in efforts to consolidate facilities. Also the school’s year-long effort to reduce the size of the faculty and staff to a level consistent with the reduced enrollment will continue and begin to have a budgetary impact in September.”

According to the statement, twenty-four staffers and four faculty members have left the school over the previous year “through buyouts, voluntary separation packages and attrition.”  Still, the school announced it was cutting seven additional faculty positions in an effort to help achieve the necessary savings.

“It’s been hard to lose these members of our staff and faculty, but it’s been a necessary business move to ensure that the size of the school is appropriate for the number of students we have,” Brack said. “Our existing staff will be able to meet students’ needs as a number of functions have been consolidated.”

Indeed.  It’s the marketplace at work, people.  Inflows and outflows.  Budgets must be balanced.  Deficits are not permitted.  And as Brack’s release noted, the moves are similar to those taking place at “law schools around the country … due to reduced enrollment.”

Now … imagine for a moment that government-run schools in the Palmetto State were compelled to operate under such market-based pressures.

The good news?  Beyond the fact that CSOL is staying open (for now), the school’s announcement should blunt momentum for a proposed state takeover – one of the reported reasons the state’s Commission on Higher Education (CHE) has yet to authorize the school’s proposed sale to InfiLaw.

As we’ve said from the beginning of this debate, state government has no business blocking this sale – whatever the reason.

CSOL’s situation remains dire, obviously, but this is some long-awaited good news for an institution that’s been in limbo for many months.  It’s also good news for the Charleston economy.

Related Topics:Andy BrackCHEcsolInfiLawS.C. Commission on Higher EducationThe Charleston School of Law
Up Next