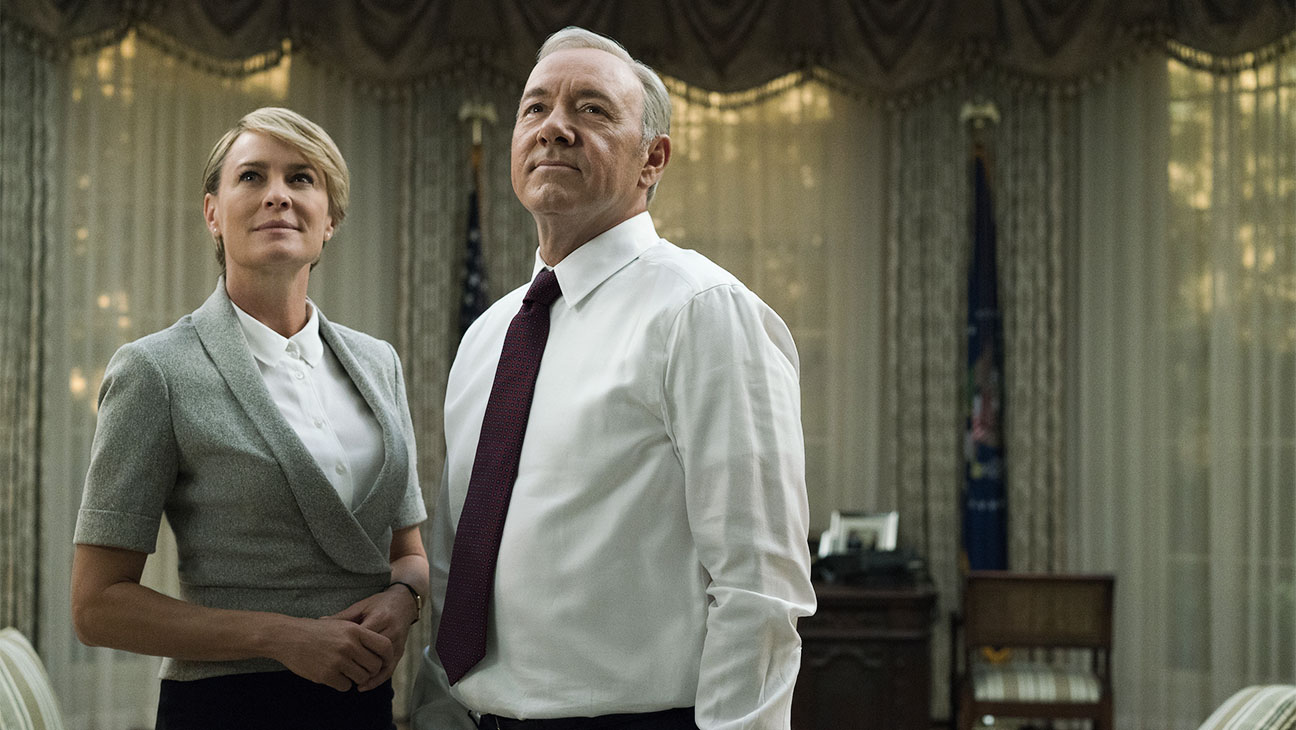 Millennial politicos across America are in mourning as entertainment streamer Netflix has pulled the plug on its popular Washington, D.C.-based drama House of Cards – which began filming its sixth season earlier this month.

The news comes Kevin Spacey, the star of the five-time Emmy award-winning show, has been accused of making an improper sexual advance against a minor child in the mid-1980s.  According to actor Anthony Rapp, Spacey made an unwanted sexual advance toward him at a party thirty years ago when Spacey was 26 and Rapp was only fourteen.

Specifically, a drunken Spacey allegedly “picked Rapp up, placed him on his bed, and climbed on top of him, making a sexual advance,” according to a report that appeared in BuzzFeed.

Rapp claims to have pushed Spacey off of him and locked himself in a bathroom.

Spacey, a two-time Academy Award winning actor, did not corroborate Rapp’s account – but he did issue a qualified apology in response to the allegations leveled against him.

“If I did behave then as he describes, I owe him the sincerest apology for what would have been deeply inappropriate drunken behavior, and I am sorry for the feelings he describes having carried with him all these years,” Spacey said in a statement.

Spacey also used the occasion to formally announce his homosexuality, a move many gay rights leaders condemned as opportunistic and a crass attempt to evoke sympathy.

The corporate response to the allegations?

“Media Rights Capital and Netflix are deeply troubled by (the) news concerning Kevin Spacey,” a statement from the two companies noted. “In response to (the) revelations, executives from both of our companies arrived in Baltimore this afternoon to meet with our cast and crew to ensure that they continue to feel safe and supported.”

This news site was a huge fan of House of Cards during its first two seasons.

The show is (or was) “an exquisitely crafted web of intrigue and guile that literally oozes honesty and raw emotion,” we wrote back in 2014.  We specifically praised Spacey’s portrayal of corrupt politician Frank Underwood as “the Michelangelo of Machiavellianism – a relentless, eternally adaptable schemer whose field of vision includes every conceivable chess move his opponents could make against him.”

Unfortunately, the show couldn’t sustain our interest through its third and fourth seasons …

We also objected to taxpayers subsidizing the project, a growing problem when it comes to Netflix dramas.