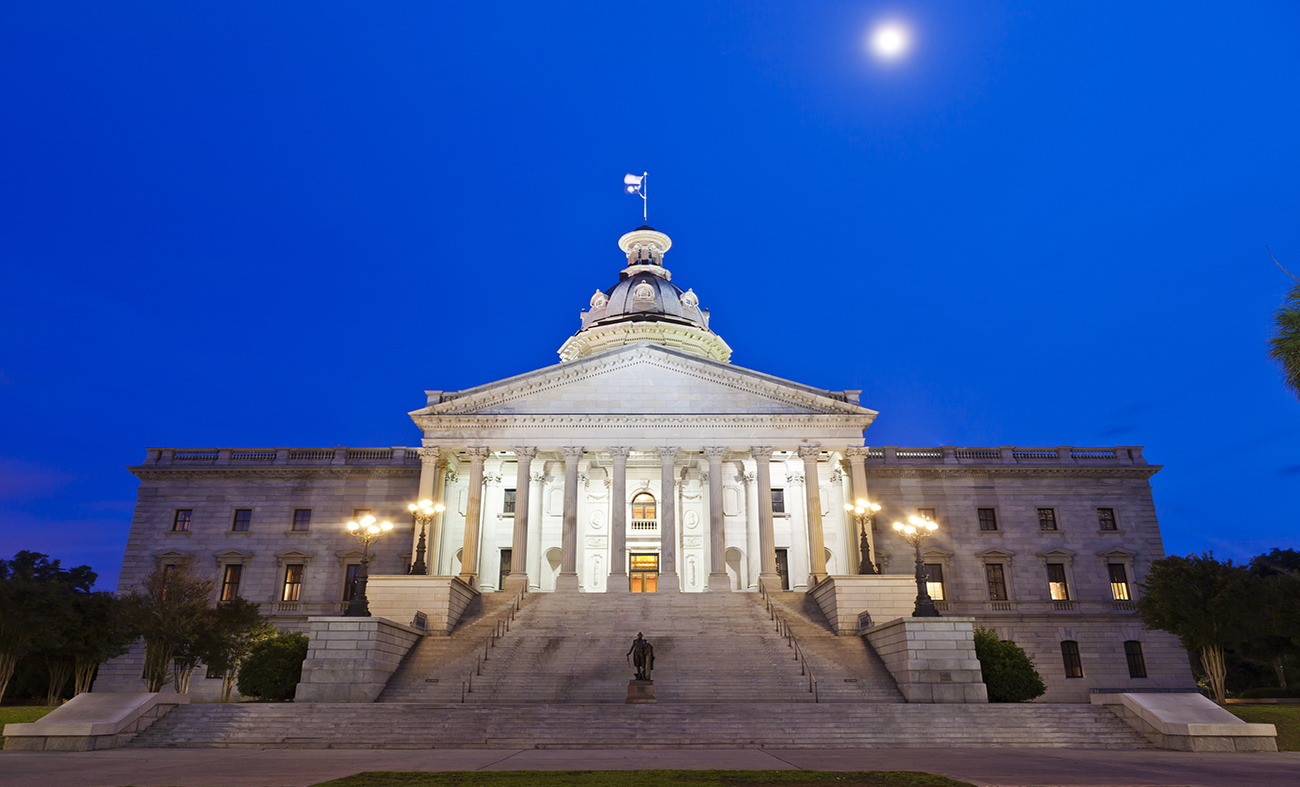 The director of the South Carolina Department of Disabilities and Special Needs (SCDDSN) has resigned her leadership post with the agency.  Beverly Buscemi, who has led the agency for the past eight years, submitted her letter of resignation on Saturday.

Addressed to Eva Ravenel, the chairwoman of the agency’s governing commission, Buscemi’s letter indicated her last day on the job would be December 8 of this year.

“I consider myself privileged to have served South Carolina as an agency head for such a long period of time,” Buscemi wrote.

Taxpayers, lawmakers and citizens “served” by the agency might not feel so fortunate …

SCDDSN is emblematic of the Palmetto State’s unaccountable, duplicative and ineffective bureaucratic approach to public health.  Responsible for individuals who have been afflicted with intellectual disabilities, autism, traumatic brain injuries or spinal cord injuries, it’s supposed to coordinate care between the federal government and a sprawling network of county-level organizations.

Does it do that?

Last year, the agency was the subject of a series of explosive investigative reports filed by reporter Tim Smith of The Greenville News.  Smith uncovered evidence of one of the agency’s vendors which had “a troubling record of resident deaths, staff arrests, lawsuits and allegations of abuse and neglect.”

Par for the course in the Palmetto State, huh?

At the state level, the agency is governed by a seven-member board ostensibly accountable to governor Henry McMaster.  It received $747.7 million in the annual budget that took effect on July 1, up from $728.4 million the previous year.  Of the current fiscal year’s total, $248.9 million of the money came from general fund revenues – i.e. money raised directly through taxes on South Carolinians.