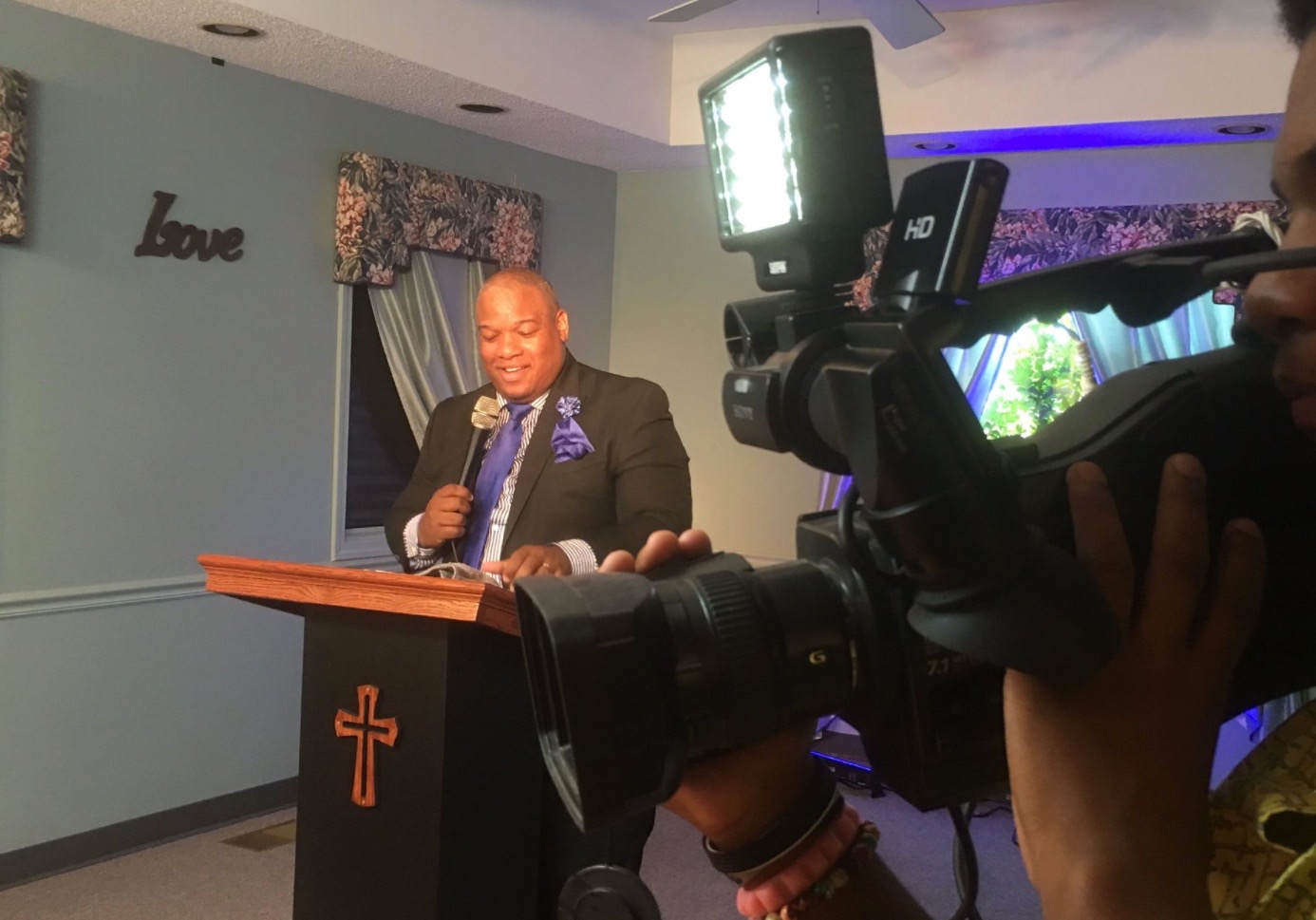 When Trump returned from a fundraiser in Greenville, S.C. this week, Graham was with him.  In fact, Graham flew with Trump on Marine One from Joint Base Andrews to the south lawn of the White House – walking into the White House with the commander-in-chief.

What gives?  Well, it appears as though Graham is (once again) playing the role of political chameleon.

A fiscally liberal warmonger, Graham was exposed by Wikileaks last year as former U.S. president Barack Obama’s “best GOP ally.”  He’s also an amnesty pimp.  And a tax-hiker.  Not to mention a key driver of the progressive narrative in Washington, D.C.

More recently, he was the lead sponsor of the so-called Graham-Cassidy bill – a failed effort to repeal a small sliver of Obama’s hated health care law.

This is the gambit that has him cozying up to Trump …

One Upstate South Carolina pastor is not fooled by Graham’s latest shape-shifting.  Mark Burns – leader of the Harvest Praise and Worship Center in Easley, South Carolina – issued a statement this week saying he was “praying over” whether to run against Graham in 2020.

During the 2016 campaign, Burns was one of Trump’s few black supporters in the Palmetto State.  Lately, he’s been one of Graham’s most vocal critics.

“I am impressed by the many South Carolinians disappointed by the self-centered actions of Sen. Lindsey Graham and flattered by the many Americans who are urging me to challenge him,” Burns said.  “Still others are urging me to seek statewide office in 2018 when I am committed to re-electing our great Governor Henry McMaster. I will be praying over these challenges in the weeks and months ahead.”

Because it’s not the one we’re watching …

Anyway, Burns goes on to say his immediate focus isn’t a political campaign – but continuing his social conservative activism.

“Right now my focus is getting my message of rejecting and exposing the left’s attempt to view through politically correct lenses to create false victimhood while remaining silent on the genuine obstacles limiting the expansion of opportunity within the minority community,” he said.  “The American dream isn’t about the government giving you a good life.  The American dream is government getting out of your way providing you the opportunity to give your family the best life you[r] efforts and intellect can achieve.”

He’ll get no argument from us on that count …

Of course we’ve heard such lofty talk emanating from politicians countless times in the past – only to watch them disappoint us once they received the public’s trust.

Why should we be sold on such rhetoric simply because it comes from the mouth of a B-grade televangelist?

We suspect Graham will have no shortage of challengers in 2020, but we don’t see Burns cracking into the top tier.  Meanwhile, it remains to be seen whether Graham’s newfound “bromance” with the president – whom he once referred to as a “jackass” – will stave off a credible primary challenger endorsed by Trump.