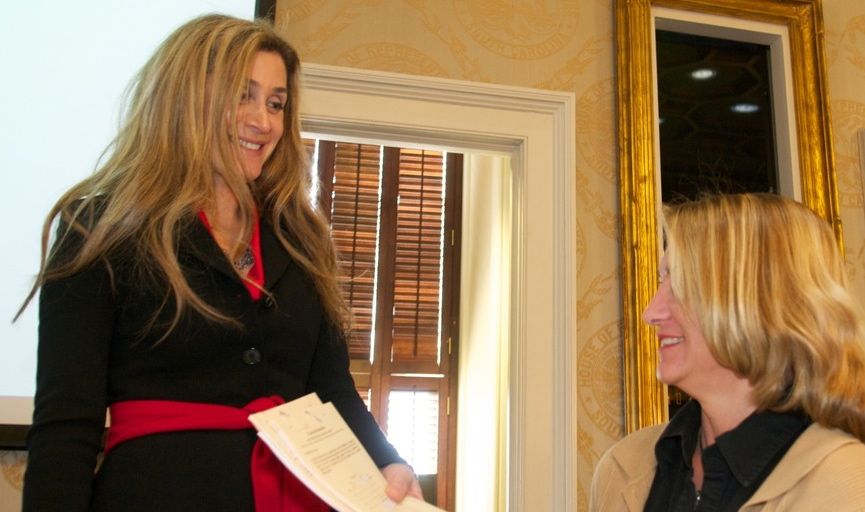 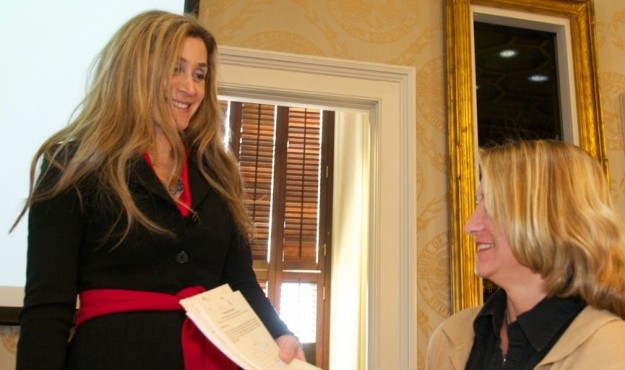 It’s also nice to see elected officials (gasp) following through on something they pledged to do during their campaigns. Because that happens way too infrequently in the Palmetto State.

This is why we were pleased to see newly elected S.C. Rep. Beth Bernstein file a pair of ethics reform bills this week – making good on her campaign promises to clean up our corrupt-as-hell state government.

Bernstein’s legislation does the following …

1) Prohibits Leadership PACs.
2) Implements a new five-year waiting period for public officials to become lobbyists. (Current law only requires a one-year waiting period)
3) Proposes a Constitutional Amendment to eliminate the House and Senate Ethics Committees, giving the State Ethics Commission full authority.
4) Requires all candidates to produce receipts for all campaign expenditures.
5) Eliminates “blackout period” by requiring candidates to disclose any contribution received in the month of October within five days of receipt.

We support all of those proposals, but as we’ve noted previously Bernstein’s third point – getting rid of the House and Senate ethics committees – is absolutely imperative if we want to make a dent in the rampant corruption currently infesting the S.C. State House. Until state lawmakers give up the right to police themselves, we can’t expect anything but the continuance of our state’s glaring lack of integrity.

Speaking of a lack of integrity, Bernstein’s 2012 opponent – former S.C. Rep. Joan Brady (RINO-Richland) – was a member of the corrupt S.C. House Ethics Committee. Not surprisingly, her reelection bid received considerable financial support from S.C. House Speaker Bobby Harrell – who is currently staring down the business end of a major ethics complaint.

In other words Bernstein has already won one ethics battle …