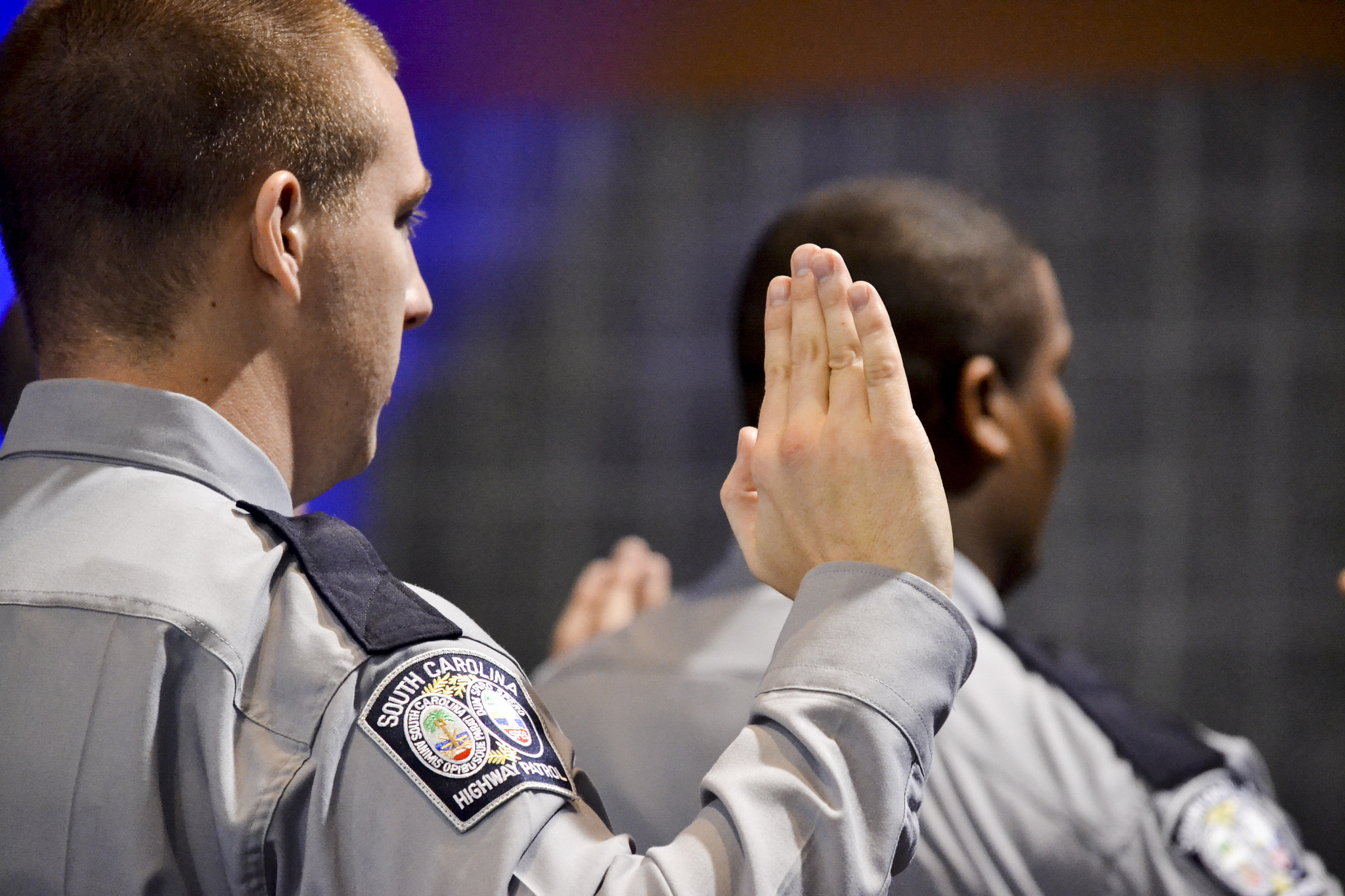 Weston Newton – who chairs the S.C. House legislative oversight committee – told us this morning that his panel is in the process of scheduling another hearing to “specifically question the agency” and its embattled leader, Leroy Smith.  According to Newton, Smith and his staff will be summoned before committee members a second time to answer questions regarding a prior report issued by the panel as well as the findings of a “limited” inquiry conducted by the S.C. Office of Inspector General (SCOIG).

News of the SCOIG report – and a draft copy of the report itself – were both exclusively reported by this news site yesterday.

What did the report reveal?  An agency with abysmal morale that is unable to retain troopers within the S.C. Highway Patrol (SCHP) – the division of SCDPS responsible for enforcing South Carolina’s traffic laws.

This retention problem has led to chronic shortages within the SCHP – which are materially impacting public safety.

Smith is hoping to rectify this problem (in the short-term, anyway) by rushing unprepared trainees into service.

We oppose that plan.  Simply put, we believe it to be an ill-advised shortcut that will not only fail to address the SCHP’s long-term retention problem but also place the public (and troopers and trainees) at risk.

During testimony before the oversight committee this week, Smith (below) – who previously blew off this panel  – denied there was a morale issue at his agency. 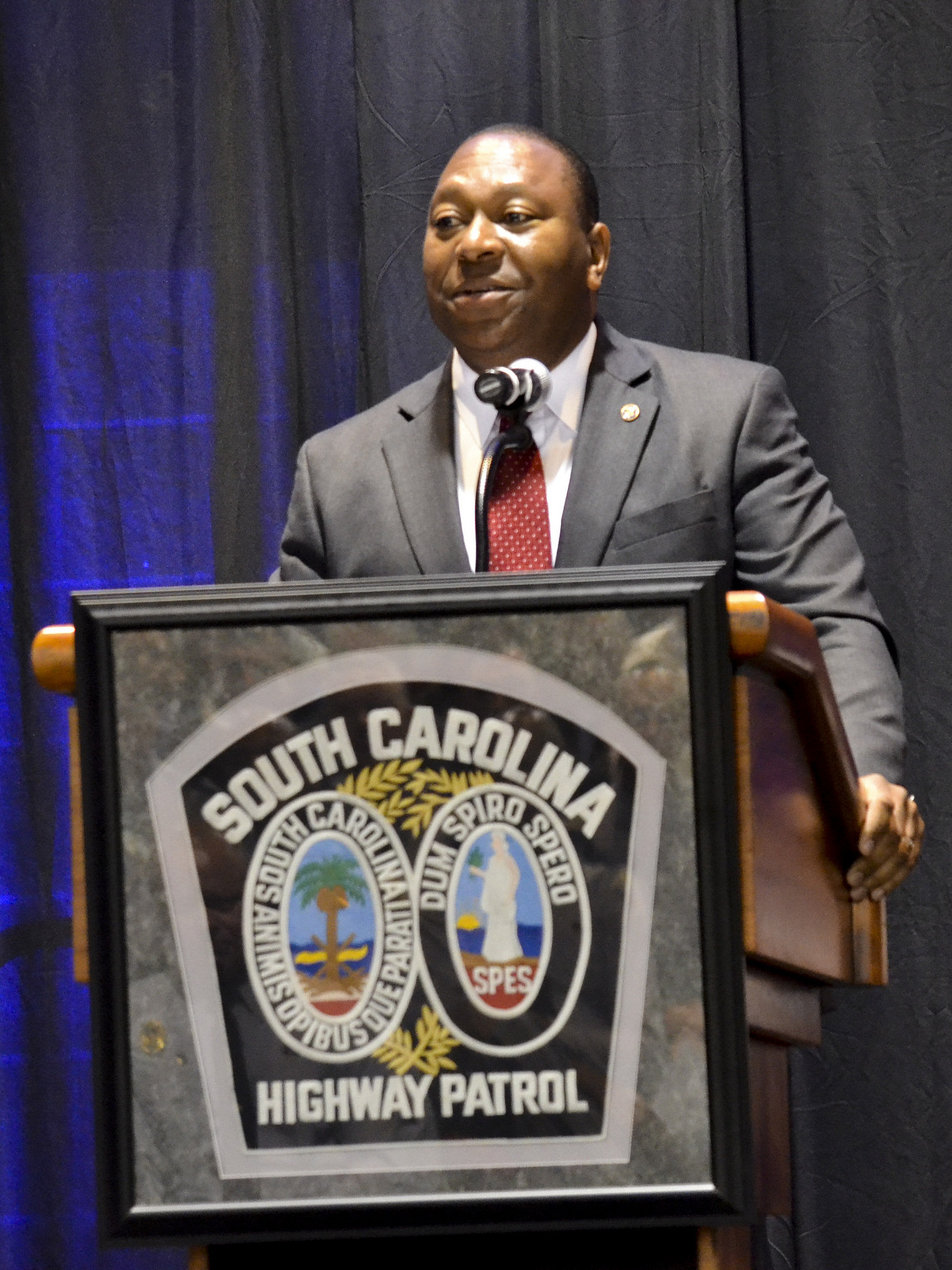 Newton rebuked that assessment, telling us that the SCHP’s low morale was “very real despite the agency head’s protestations.”

Committee member Katie Arrington was even more blunt, saying Smith’s denial frustrated her and other committee members “beyond words.”  Not only that Arrington – who helped draft the original oversight report exposing deep, systemic problems at SCDPS – argued that the SCOIG report may have painted a rosier picture of the agency’s retention problems by including non-sworn officers in its calculations.

“It is much worse I suspect,” she told us.

As for the chronic morale problems at the agency, Arrington said Smith offered nothing of substance to dispute the SCOIG’s finding that 58 percent of SCDPS employees who participated in its survey said morale at the agency was “poor.”

“Regardless of what the report says or does not say the bottom line is that our troopers deserve better,” he told us.

“The thing that bothered me most was the high rate at which employees stated that morale was low and that they feared retaliation from leadership,” she told us.  “The director dismissed those responses as ‘just their opinions.’ I had been in his corner, and voted against attempts to oust him, but his defiant attitude toward the inspector general’s report and his employees’ survey responses, was very concerning.”

Smith’s “leadership” of this agency has been under fire all year.  Members of the S.C. General Assembly have already gone on record calling for his resignation – which this news site has seconded.

Unfortunately, S.C. governor Henry McMaster – who oversees this agency – has repeatedly failed to hold Smith accountable for his poor performance.

Smith was hired by former governor Nikki Haley in 2012 (against our advice).  In addition to the retention and morale issues discussed above, his tenure in office has been marred by soaring traffic fatalities, “reverse” racism allegations and attempted cover-ups involving lawmakers’ attempts to hold the agency accountable.

Bottom line?  He never should have been hired in the first place … and every day he remains on the job endangers public safety in the Palmetto State and the troopers under his “command.”