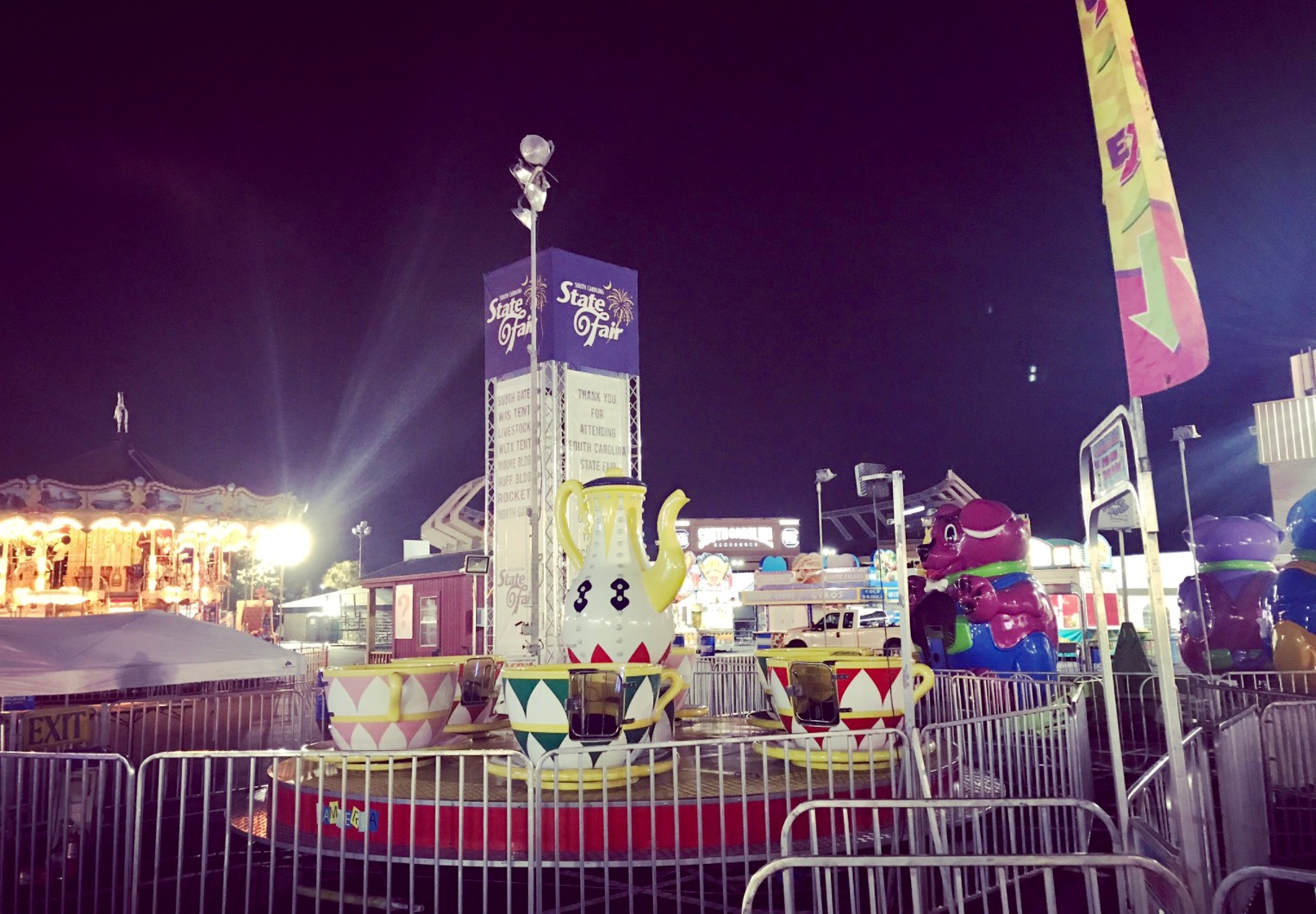 This news site has taken a dim view of the South Carolina State Fair.  We believe it to be overpriced, unsafe and unhealthy (seriously, fried butter?) …

Beyond that, the gathering strikes us as an unfortunate commentary on the abysmal academic and economic outcomes consistently produced by our overpriced state government.

“The fair: Unwashed masses exacerbating their chronic unhealthiness, exhibiting their ingrained ignorance and expending their limited resources on trinkets, cheap thrills and chicanery,” our founding editor Will Folks once noted of this twelve-day carnival.  “No wonder our state stays broke, dumb and unhealthy.”

Sheesh … has no one ever informed him of the joys of “people watching?”

Candidates for elected office who fail to take advantage of the captive audiences afforded them by the fair are doing their campaigns a grave disservice … as this annual event (which runs from October 11-22) offers an invaluable opportunity to generate some free name identification for their candidacies. 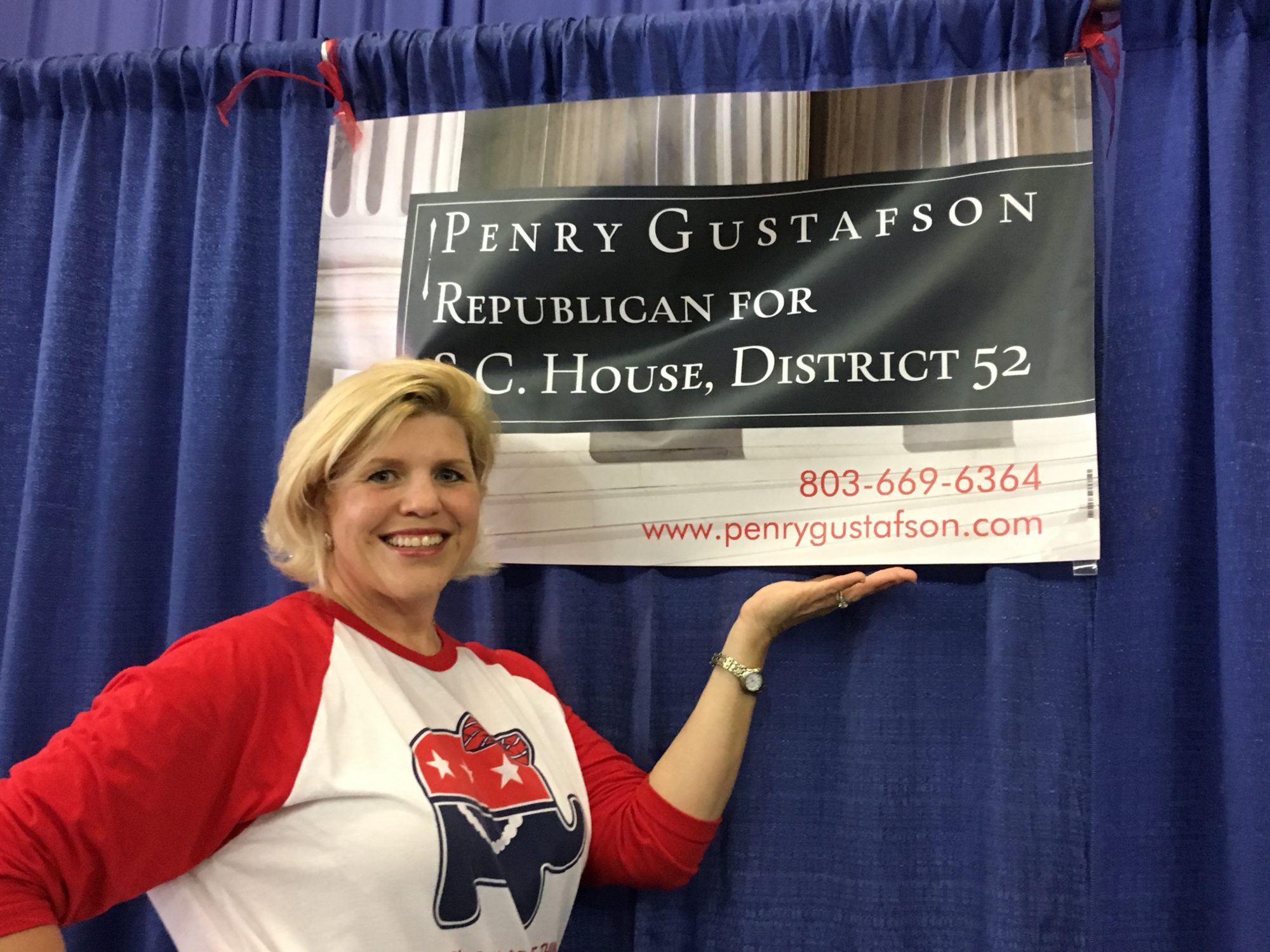 “After forty years of loyal attendance at our South Carolina State Fair, my time at the SCGOP booth in the Ruff Building offered a new, energetic experience,” Gustafson told us.  “These  wonderful face to face conversations were an invigorating preview to the campaign ahead in District 52!  I feel determined and excited to meet the constituents just like I did last week – with a smile, a handshake, and an open ear!”

S.C. House District 52 was one of the many Democratic-represented districts carried overwhelmingly by U.S. president Donald Trump last fall – making it a top target for the “Republican” party in 2018.