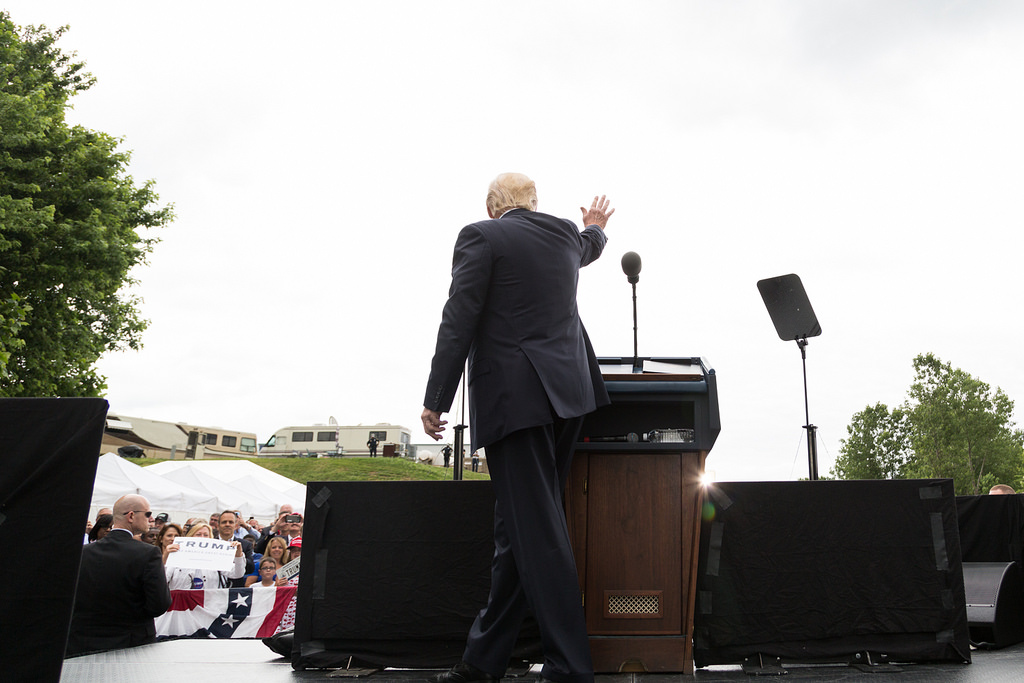 U.S. president Donald Trump’s reelection campaign raised more than $10 million during the third quarter of 2017 – including $1.2 million worth of “small donor contributions” (i.e. contributions of $200 or less).

All told, Trump has now raised more than $25 million in his reelection effort.  As of September 30, his campaign had $18 million in the bank – a pretty impressive sum considering there are more than 1,100 days remaining until the next presidential election.

“As Americans grow increasingly frustrated with the political class in Washington, they continue to turn to President Trump for his leadership and commitment to turn the economy around for middle class families,” Trump’s executive campaign director Michael S. Glassner said in a statement.

Trump is likely to face a well-funded “Republican” opponent in 2020 – possibly one from within his own cabinet.  Then he’ll go up against whomever the Democratic party decides to nominate.

And given the apparent desire of broad swaths of the electorate for additional options, perhaps an independent candidate of some stripe or the other decides to jump into the fray.