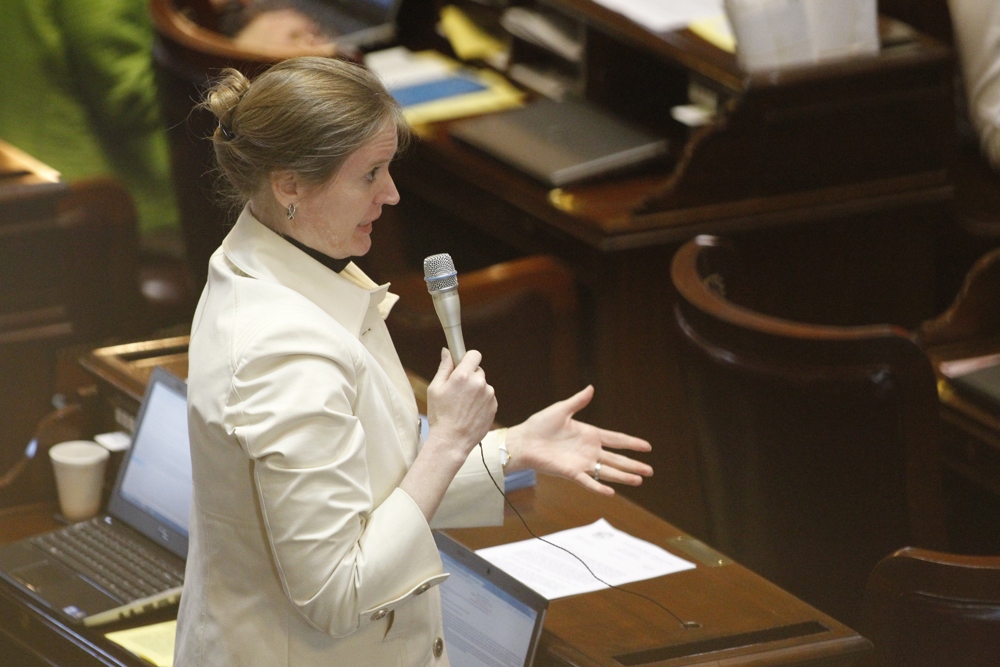 Back in June, this news site published a list of South Carolina state legislative districts believed to be poachable by “Republican” party officials in the 2018 election cycle.

Why is the GOP optimistic about its chances next year?  Because U.S. president Donald Trump cleaned up in these districts last fall, and “Republicans” believe the Democrats occupying these seats are exceedingly vulnerable.

One of the most vulnerable Democrats?  Laurie Slade Funderburk (above), who has represented S.C. House District 52 (map) since June 2004.

Translation?  No Democrat is more vulnerable than Funderburk …

This week, the veteran liberal from Camden, S.C. received her first official challenger: Penry Gustafson, who also lives in Camden.

Gustafson has no political experience, although she briefly contemplated running for the Palmetto State’s fifth congressional district in this spring’s special election to replace former congressman Mick Mulvaney.

Ultimately she opted against it after her mother got sick.

“I took care of my sweet Mama for many years before she passed away on that special election voting day June 20, 2017,” Gustafson said.  “She was very excited about my political future, and she would want me to move forward.  My children are now all in college too, and I have the full support of my family. It’s time for a change in Kershaw County! A Republican voice is desperately needed to represent this conservative area to its fullest potential.  As a passionate Republican, I can bring a seat right to the table in the State House in a way that has been impossible in the recent past.” 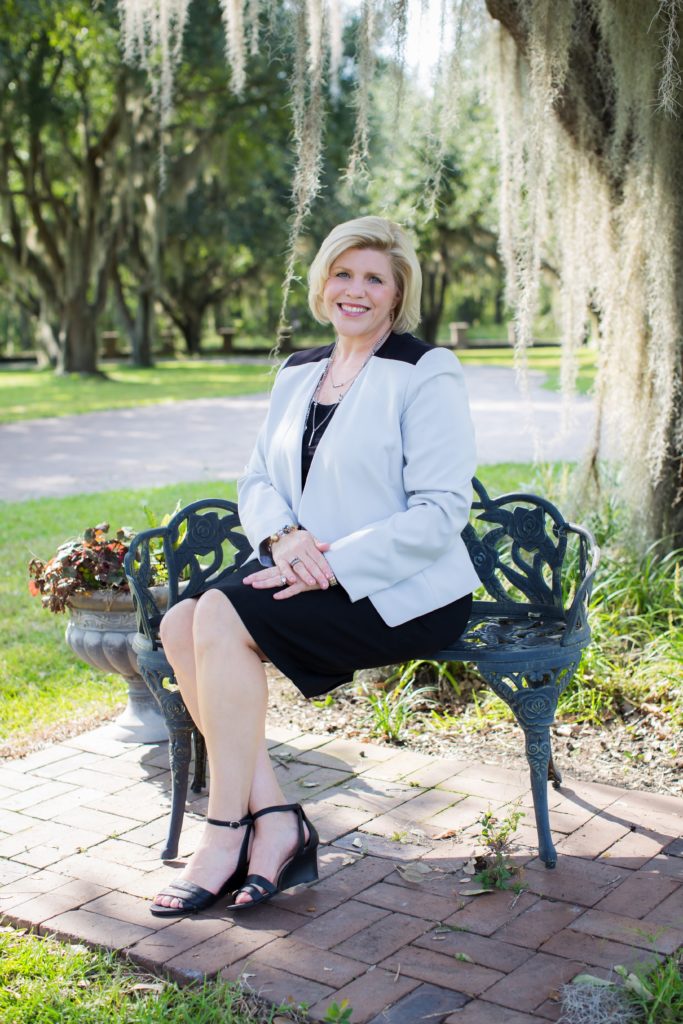 According to Gustafson (above), her campaign will focus on “improving educational resources, expanding job creation, and bettering job training for potential workers.”  She describes herself as a fiscal conservative who supports “responsible and balanced budgets.”

Filing for legislative elections will open next spring with partisan primaries (and runoffs, if necessary) scheduled for June.

Given how heavily gerrymandered South Carolina’s legislative districts have become, very few general elections are competitive affairs – but we suspect this race will be an exception to that rule.

One thing that could potentially work in Funderburk’s favor in a general election?  She was one of only six members of the entire S.C. General Assembly (and one of only two still in the chamber) to vote against the now-notorious Base Load Review Act, which helped socialize the investment risk associated with the failed V.C. Summer nuclear power project – a.k.a. #NukeGate.

Will that vote be enough to save her?