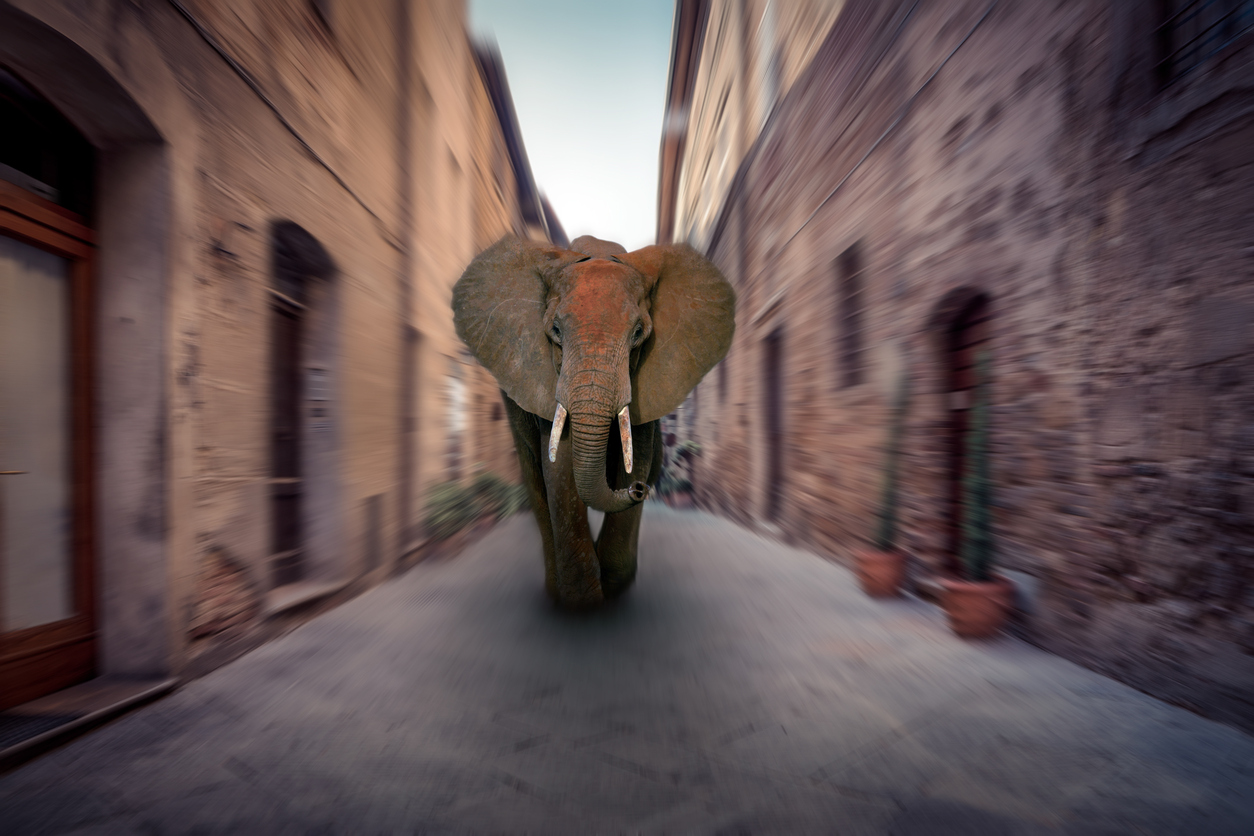 South Carolina “Republicans” are looking to press their already sizable advantages in the state’s legislative branch of government – which is where power is held in the Palmetto State.

Is that a good thing for taxpayers?  Eh … not really.

As far as taxpayers are concerned, “Republican” rule in South Carolina has been a net negative.  Spending and borrowing on state government has soared, but positive outcomes remain elusive (economically, academically and especially when it comes to the state’s infrastructure).  Not only that there’s a looming corruption investigation that’s threatening to bring down the state’s most powerful “Republican” consulting empire.

The S.C. Republican Party (SCGOP) should be on the ropes … in a big way … yet it isn’t.

Democrats don’t appear poised to take advantage of the GOP’s vulnerabilities – at least not anytime soon.  In fact, the perpetual minority party might actually wind up losing ground in the next election – even as the GOP finds itself plagued by scandal and a failure to deliver on its most basic promises.

As it stands now “Republicans” occupy eighty out of 124 seats in the S.C. House of Representatives.  We’re focusing on the House in this post because all of its members must stand for reelection in 2018 (State Senators don’t face the voters again until 2020).

Legislative districts in the Palmetto State are heavily gerrymandered, meaning only a small handful of races are actually competitive.

The number of contested races could soon be climbing, though …

Earlier this week, liberal website Daily Kos published a breakdown of the percentage of the vote received by U.S. president Donald Trump in each state legislative district.  We reported on these numbers yesterday, pointing out there was only one “Republican” district in the entire S.C. General Assembly (House or Senate) that was won by Democratic presidential nominee Hillary Clinton last fall.

Before national liberals get all geared up to take back this one seat, though, it’s worth noting the GOP candidate in this district – state representative Kirkman Finlay – trounced his Democratic opponent by a whopping twenty percentage points last fall. 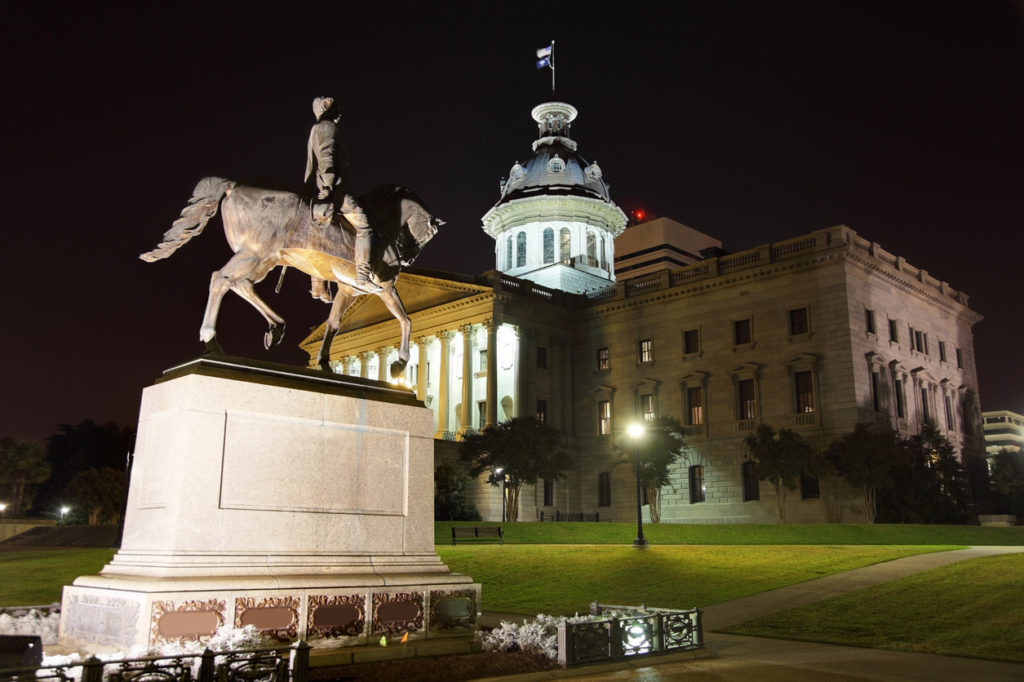 Democrats may also be too occupied defending seats to devote energy going after Finlay.  That’s because there are seven blue seats Trump won – including four he won by double-digit margins.

District 44 especially intrigues “Republicans” given that state Democratic leaders have been courting Norrell to run for higher office.

“She would be the top target on my board,” one GOP strategist told us, referring to Norrell.

Trump won three other Democratic districts by smaller margins – and came within striking distance of winning several other blue seats.

“Thanks to Trump, Republicans are in position to pick up seats at a time when they otherwise would probably lose them,” one veteran GOP consultant told us.

Another advisor expected that one or more of the endangered Democratic candidates might follow the lead of the state’s liberal GOP leaders and just switch parties.

This website has long maintained there is no real difference between “Republicans” and Democrats in South Carolina – and the data continues to bear this out.  Our hope?  That the populism currently coursing through the state – whether on the left or the right – will one day compel politicians in both parties to begin serving the people they represent as opposed to the special interests bankrolling their campaigns.

Which political party do you think will gain seats in the 2018 S.C. House elections?