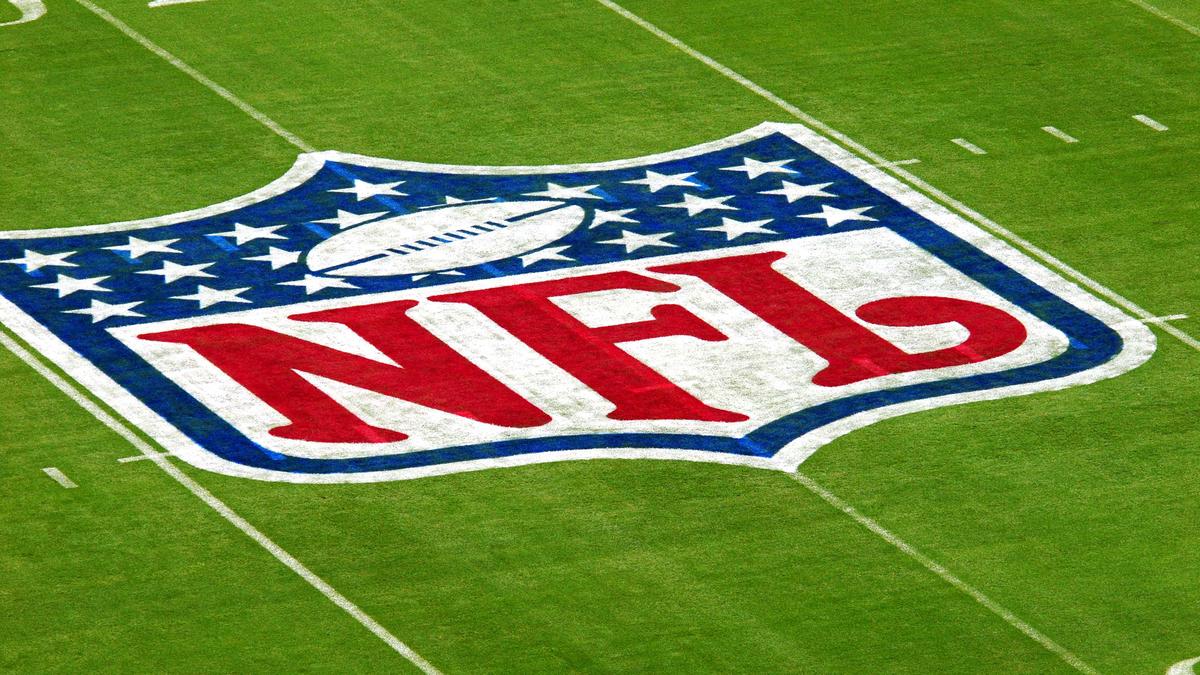 Ratings for the National Football League (NFL) continued to decline during week four, with The Associated Press citing “a steady decline” as producing “the smallest audience of the year.”

And bear in mind … these ratings are all down from last year, which saw an across-the-board eight percent decrease in viewership.

Fans are furious because NFL players following the lead of former San Francisco 49ers quarterback Colin Kaepernick are still refusing to stand for the national anthem.  Of course a contingent of fans led by #BlackLivesMatter leaders are also boycotting the NFL because Kaepernick has yet to be signed by a new team, which they believe is discriminatory.

Our view?  We love pro football and have continued to follow it this season.  Also, we’re libertarians who support people’s right to protest as they see fit.  But we love the marketplace above all, and the NFL’s tone deafness to broad swaths of its fan base is clearly impacting its bottom line.