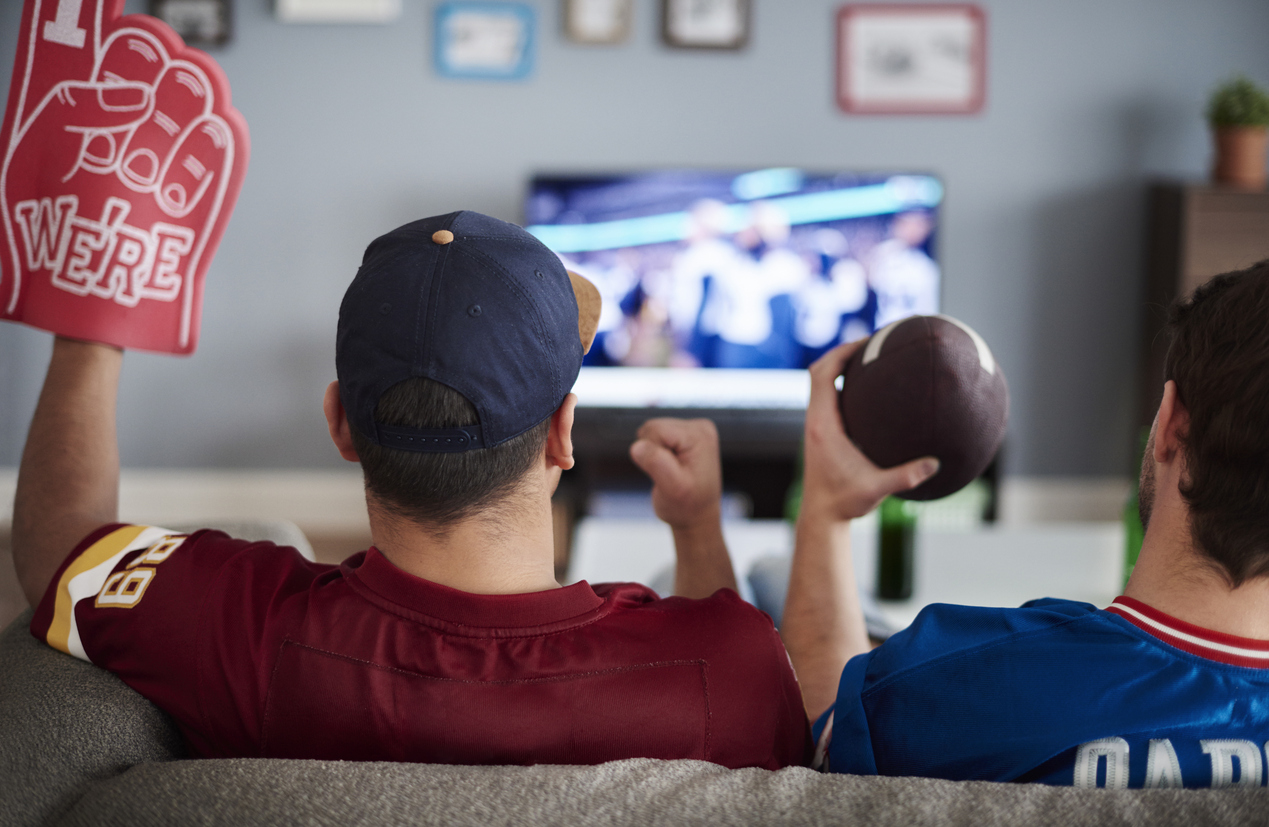 Television ratings for the National Football League (NFL) are off to another terrible start this year.  Even Sunday night’s marquee major market matchup between the New York Giants and Dallas Cowboys saw a noticeable drop-off in viewers.

Obviously there’s a lot going on at the moment … and a lot of people in Florida were without power last weekend (resulting in the official Neilsen ratings being delayed).  But still.  This is not the start the NFL needed – especially after a thrilling Super Bowl LI drew many disaffected fans back to the sport.

Last season saw a major decline in NFL viewership.  According to league data obtained by ESPN, the average league telecast saw an 8 percent year-over-year decline – although the drop-off did level out as the season progressed.

The NFL refused to blame the protests for its falling ratings, but according to a Seton Hall poll released last October “the leading factor … was players not standing for the national anthem.”

Now the NFL is faced with pressure on two fronts: Not only are many fans continuing to boycott the league over players refusing to stand, but many in the #BlackLivesMatter movement are now boycotting the NFL, too.  Apparently they are angry that Kaepernick has yet to be signed by a new team after opting out of the final year of his contract with the 49ers this spring.