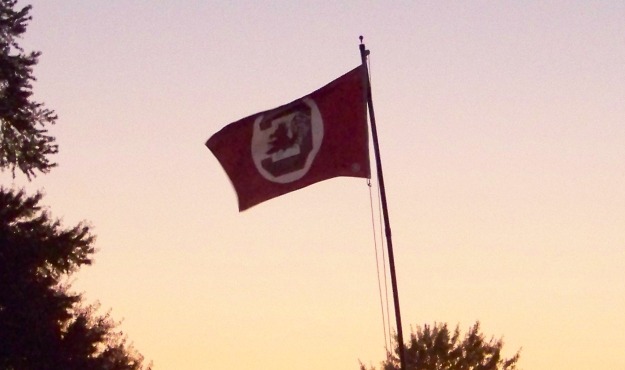 The University of South Carolina football program picked up a commitment from one of the top defensive backs in America’s junior college ranks this week.

Jamarcus King – a cornerback who played two seasons at Coffeyville Community College – signed a national letter of intent with the Gamecocks.  He will enroll at the school in January – and will have three years during which he can use his two years of eligibility.

A 6-foot-1, 170-pound speedster, King is the top-rated junior college cornerback in America and a Top Ten overall talent.  He was previously committed to Auburn, but South Carolina’s decision to hire the Tigers’ defensive coordinator Will Muschamp as its new head coach obviously swayed his college choice.

King’s commitment is the second bit of positive recruiting news South Carolina has received in recent days.  Earlier this week Bryan Edwards – a four-star high school recruit out of Conway, S.C. – recommitted to the Gamecock program.

South Carolina desperately needs talent on both sides of the ball if it expects to bounce back from a disastrous 3-9 season (and if our founding editor is to stop from trolling Gamecock fans on social media).