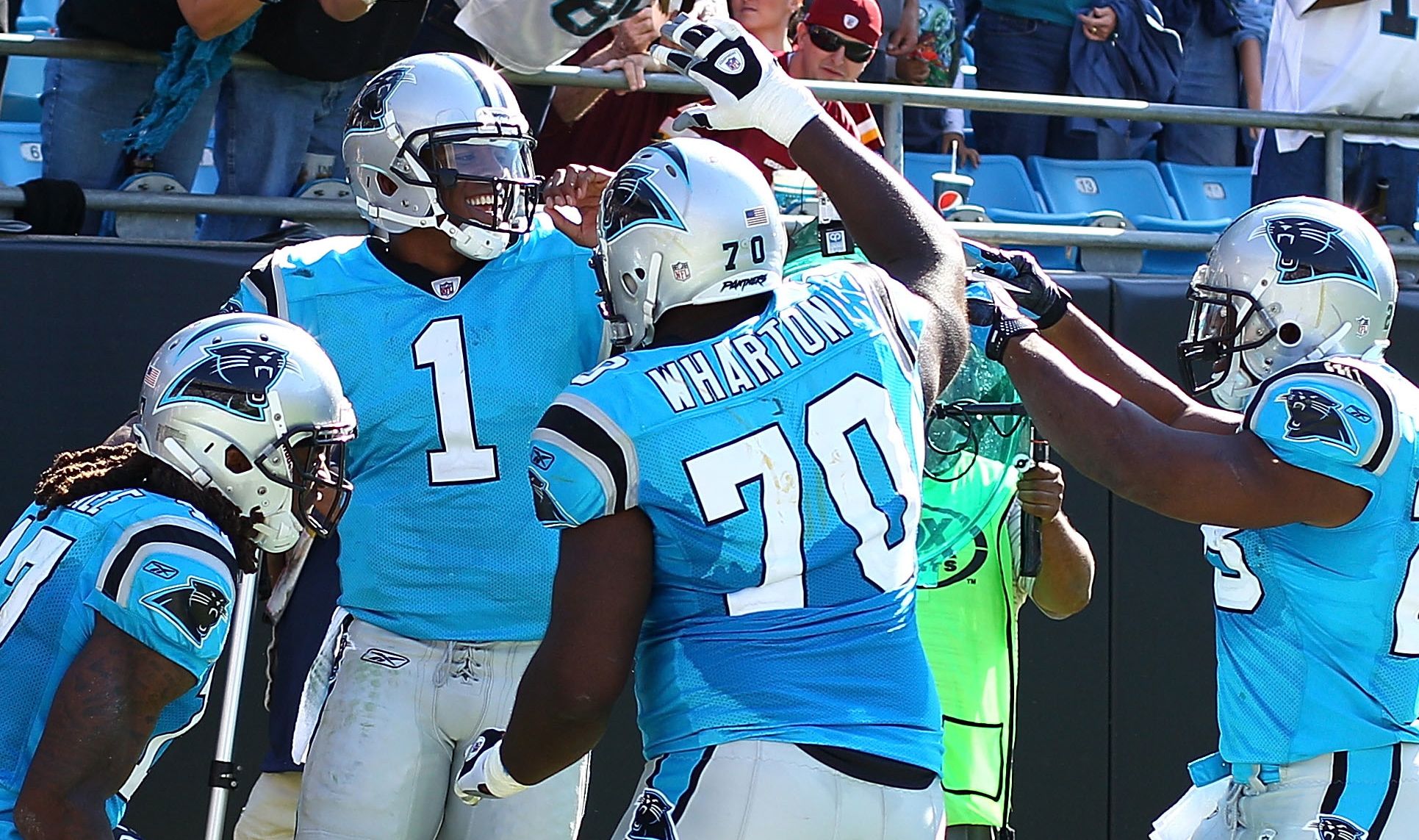 The Carolina Panthers are looking to the state of North Carolina for a $60 million bailout. They’re also hoping Charlotte City Council will pass a $144 million tax hike – with the funds earmarked for the struggling franchise.

Why do the Panthers need this infusion of cash? Because owner Jerry Richardson is threatening to leave town unless Bank of America Stadium undergoes a $300 million renovation (which he maintains is necessary if Charlotte is to ever host a Super Bowl).

If you ask us, that’s a pretty expensive proposition for a team that’s produced precisely one winning season in the last seven years …

This website has made no secret of our contempt for the Panthers – and this latest effort on the part of its owner to subsidize stadium renovations with taxpayer funds is yet another reason not to like them.

“Option B” for the Panthers? Speedway Motorsports CEO Bruton Smith, who told a local radio host this week that he would be willing to buy the franchise AND pony up the money for stadium renovations himself.

“I would commit to the city … I would not ask for money,” Smith said, referring to Richardson’s reported pledge to keep the franchise in Charlotte for fifteen years if state and local governments produce a combined $204 million.

If you ask us, Smith’s deal sounds like the one North Carolina taxpayers should support.