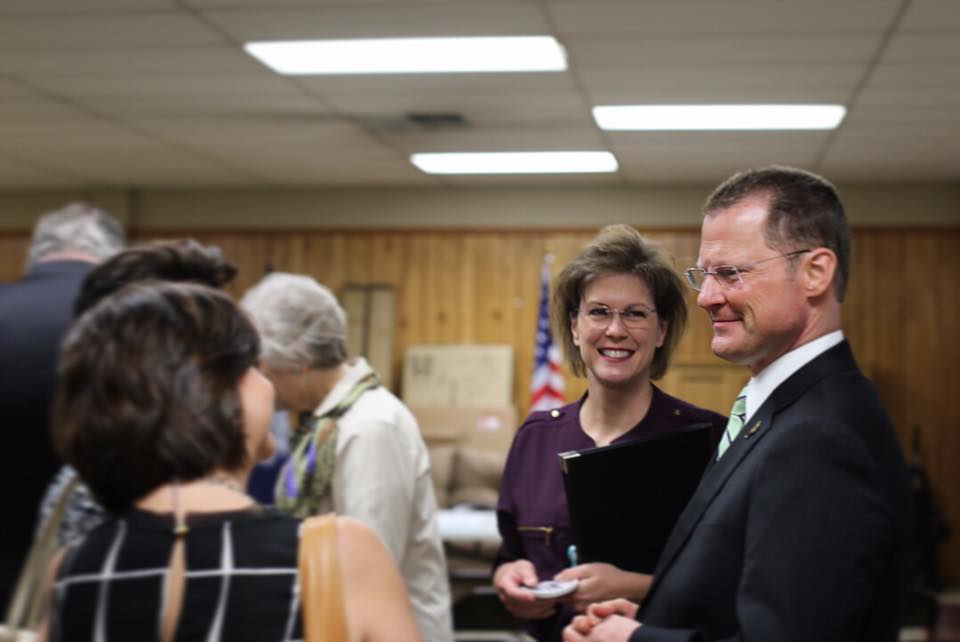 South Carolina lieutenant governor Kevin Bryant will bring his 2018 gubernatorial campaign to the Midlands region of the Palmetto State this week.

Bryant, one of four announced GOP candidates for governor, will address a monthly luncheon of the First Tuesday Republican Club of the Midlands.  As the name of this group suggests, its meeting will be held on Tuesday, October 3 at The Hall at Senate’s End (316 Senate Street, Columbia, SC 29201).

Bryant, 50, is a pharmacist from Anderson, S.C. who represented Senate District 3 (map) for a dozen years prior to becoming lieutenant governor in January.  He is an avowed social conservative, although he has a strong fiscal conservative record, too.

Here’s a recent recap on the status of this race …