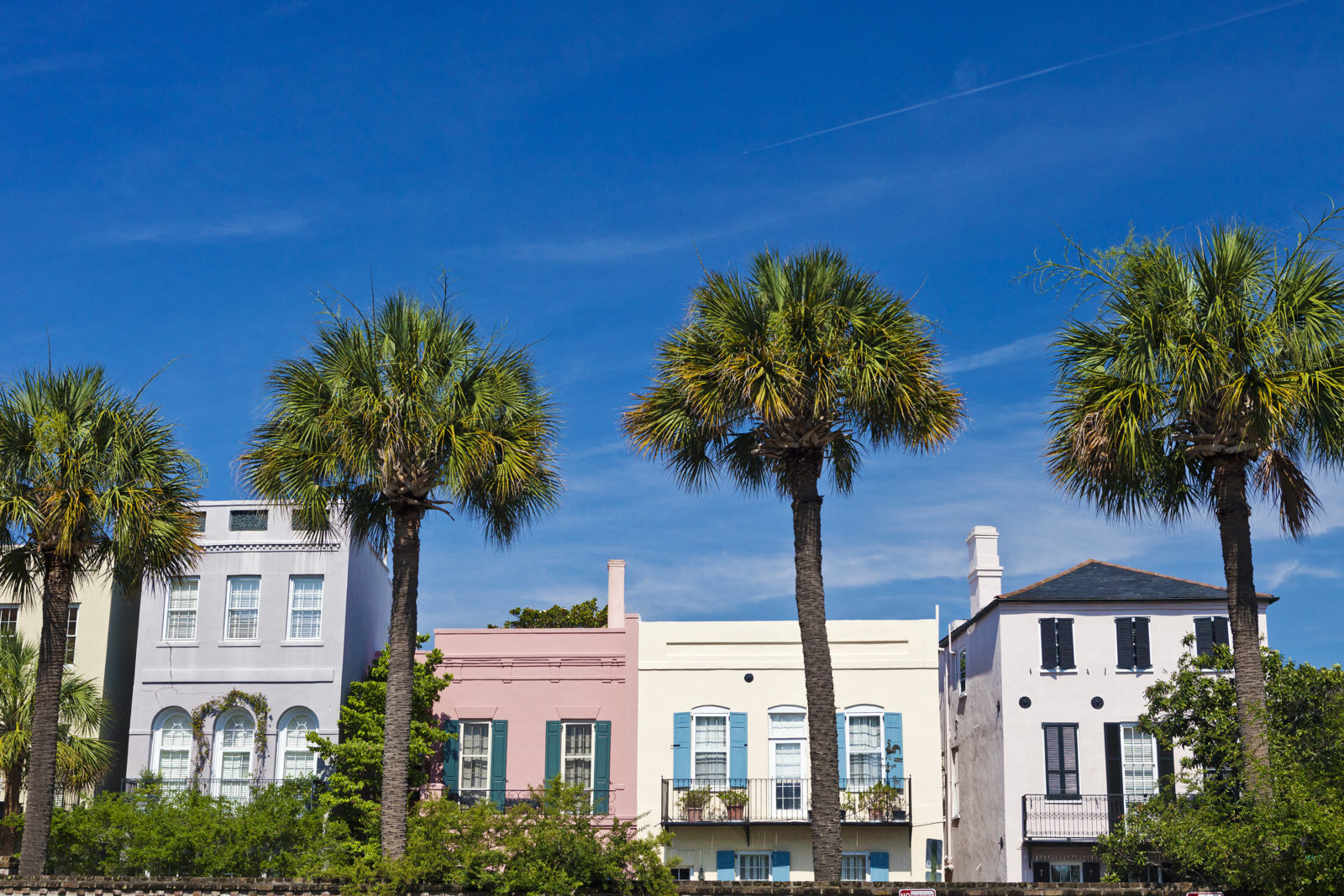 South Carolina’s 2017 tourism numbers continued to deteriorate as the year progressed, according to data released this week by state officials.  Specifically, numbers published on Friday afternoon by the S.C. Department of Parks, Recreation and Tourism (SCPRT) showed a key industry metric continuing to track downward.

Should this be a surprise?  No.  Global economic headwinds persist … and despite rosy income growth projections coming out of Washington, D.C., reality is a vastly different story.

For most Americans, anyway … 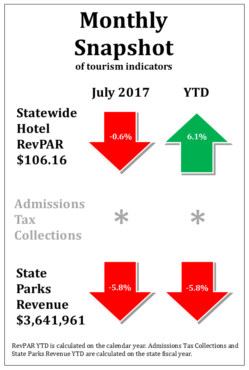 State officials had previously projected a 0.5 percent increase in RevPAR during July – meaning they missed the mark by more than a full percentage point.

This strikes us as a clear sign that the high-profile violence that rocked Myrtle Beach, S.C. in late June had an impact on statewide tourism.

Unlike occupancy rates – which only show how many rooms are filled with guests – RevPAR reveals how much money each room is producing.  That makes it the essential industry metric to watch.

As we noted last fall, tax data released by the S.C. Department of Revenue (SCDOR) often paints a different picture of tourism growth than the visitor count released by local chambers of commerce and other groups.

Where does the industry go from here?

According to SCPRT, August and September were supposed to show elevated occupancy rates of 1.6 percent and o.9 percent from last year, respectively.  We doubt the actual performance will match those projections, but we’ll have to wait until the numbers are in.

Moving forward, the agency is projecting “steady occupancy rate in South Carolina for October and slightly lower occupancy than last year for November and December.”

Wishlist: Better Incomes For All