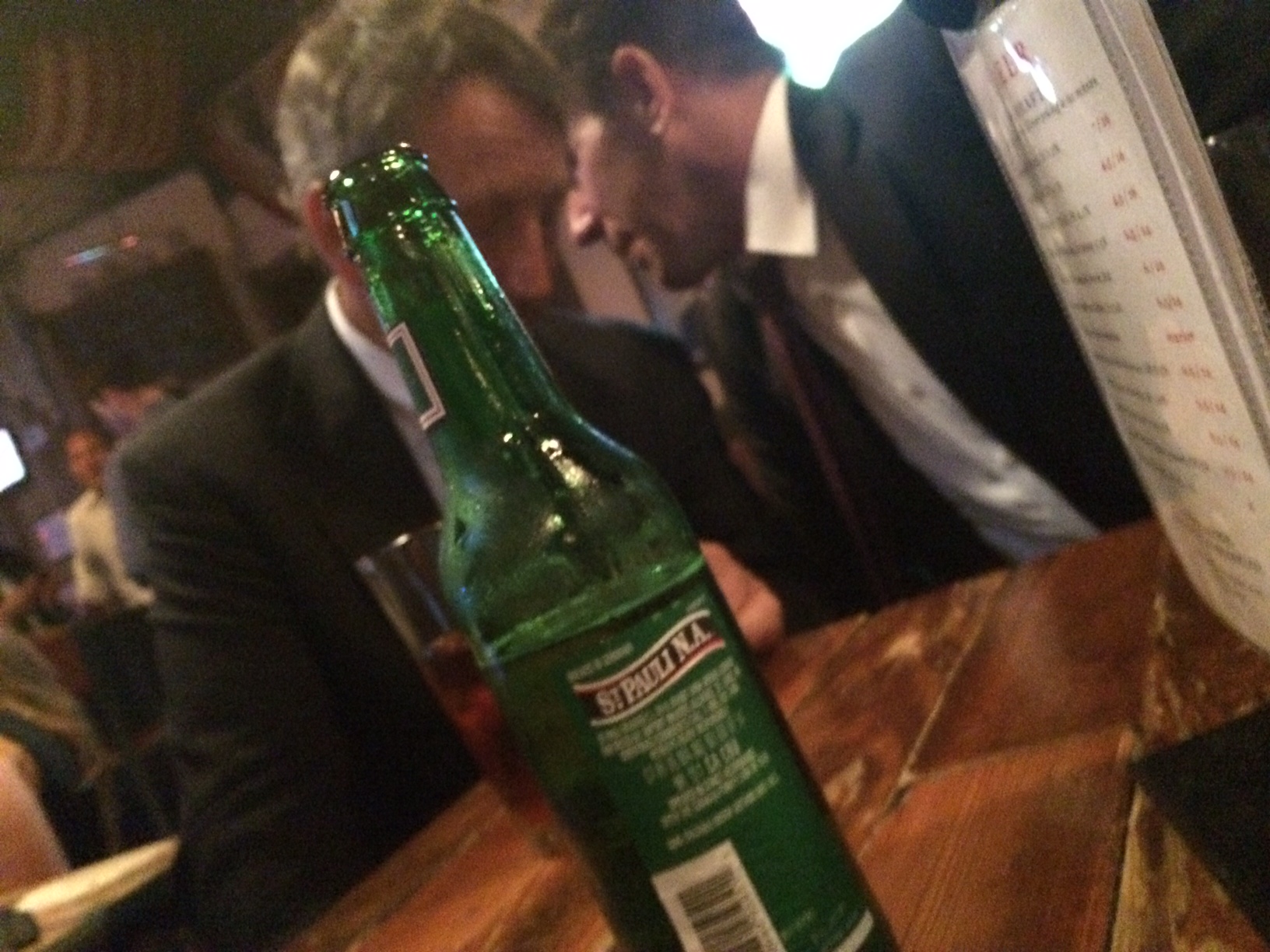 At the very moment his political career appeared to be firmly back on track, U.S. Rep. Mark Sanford went and blew himself up … again.

In a rambling Facebook post published late Friday, the former two-term South Carolina governor called off his two-year engagement with former lover Maria Belen Chapur, blaming the demise of their relationship on his ex-wife, Jenny Sanford.

On the surface, the move appeared well-grounded … as Jenny Sanford, the former first lady, was badly overplaying her hand in seeking revenge on her ex-husband.

But just when public opinion appeared to be turning in his favor, Sanford’s penchant for excessive sharing – which compounded his infamous 2009 scandal – once again reared its ugly head. The former governor’s chronic narcissism got the best of him – manifesting itself in a 2,400-word “emotional manifesto” that laid out in excruciating detail the current status of his various personal relationships.

“In all life there comes a point wherein lines must be drawn in the way that we attempt to respond in ways that don’t invite more in the way of conflict and add more in the way of modeling Christ’s humility in giving in every instance,” Sanford wrote. “I’ll never get that mix right, none of us do, but I believe it’s what we are to pursue in all of our responses to the inevitable reality of conflict in our lives.”

The former governor then proceeded – step by painful step – to walk his readers through the history of his legal wrangling with his ex-wife, the current status of his relationship with each of his children and, of course, the status of his engagement with Chapur.

“No relationship can stand forever this tension of being forced to pick between the one you love and your own son or daughter, and for this reason Belen and I have decided to call off the engagement,” Sanford wrote. “Maybe there will be another chapter when waters calm with Jenny, but at this point the environment is not conducive to building anything given no one would want to be caught in the middle of what’s now happening. Belen is a remarkably wonderful woman who I have always loved and I will be forever grateful for not only the many years we have known and loved each other, but the last six very tough ones wherein she has encouraged me and silently borne its tribulations with her ever warm and kind spirit.”

The reaction to Sanford’s tome was swiftly – and seismically – negative.

One commentator referred to him as Rep. Mark Sanford (R-TMI).  And that was one of the nicer responses.

Almost immediately, questions began to be raised about Sanford’s mental health – which, ironically, was one of the issues he hoped his manifesto would address.

Then things got worse, with the first of what we’re told are two bombshells dropping …

Chapur, the woman who stood by Sanford (in a gorgeous Donna Karen dress) the night he completed his remarkable political resurrection last spring, gave an interview with The New York Times  in which she said she was caught off guard by Sanford’s Facebook post.

“I learned it from the press today,” Chapur told the paper on Saturday.

The article also revealed that Sanford – who recently spent a week with Chapur in Paris – had attempted to put off their marriage for another two years.

“That’s why I wrote to him, ‘I had a spectacular week, you know I love you, but I don’t want to continue in the category of mistress, and if we continue like this I continue in that category, and I can’t bear it anymore. It has been really painful to me,'” Chapur told the Times .

But is it really the Sanfords’ ongoing divorce that led the former “Luv Gov” to take such drastic action?  Or has the woman he described as his “soul mate” – whose tan lines he praised, whose curvaceous hips he extolled and whose breasts he longed to see being held “in the faded glow of night’s light” – been replaced?

Jenny Sanford is Still in Charge