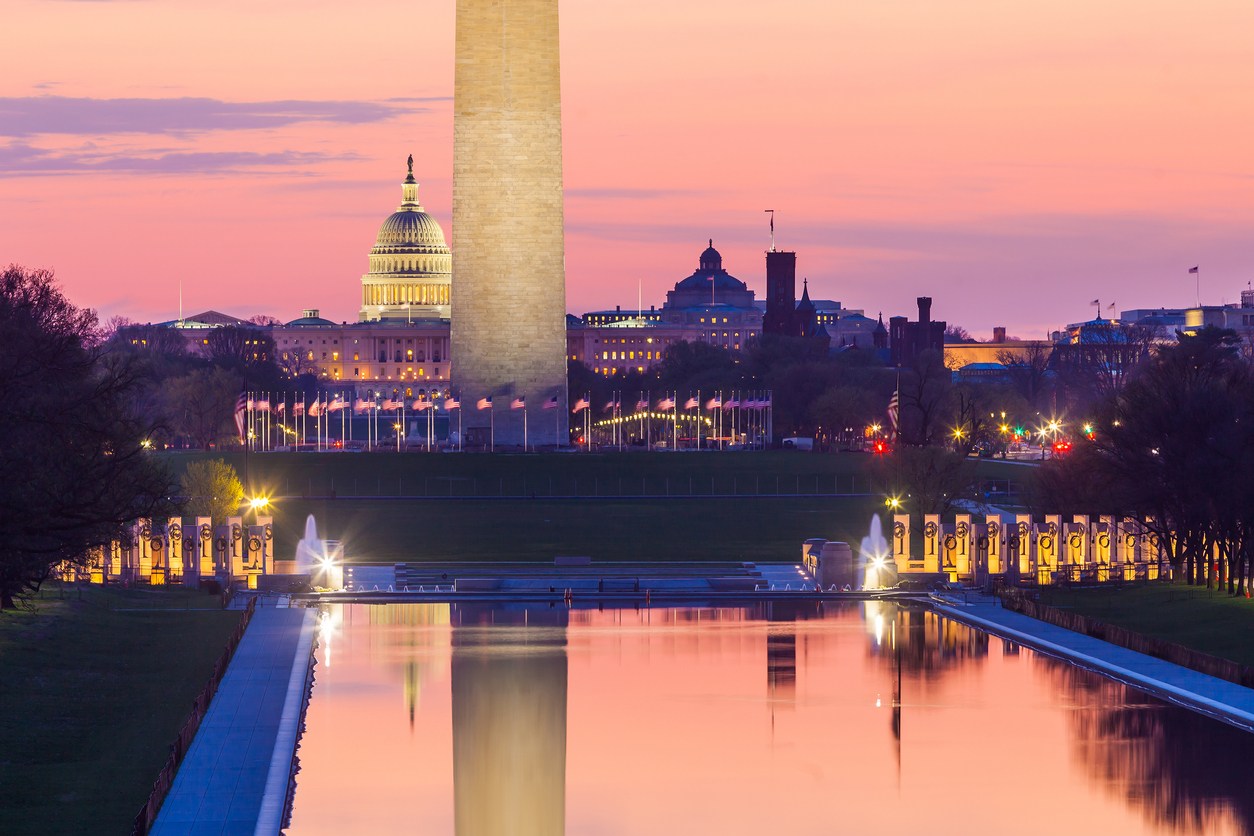 We hate to break it to the new powers-that-be in Washington, D.C., but leaks – i.e. the unauthorized release of sensitive (often classified) government information – are going to happen.

You can rage against them if you want, you can resolve to suffer them in silence … they are still going to happen.

Whatever you do … they are still going to happen.

Anyway, we are continually amazed at the herculean efforts by senior officials in the administration of president Donald Trump to plug leaks … efforts which, ironically, immediately get leaked to the media.

From Jonathan Swan of Axios …

Sessions’ idea is to do a one-time, one-issue, polygraph test of everyone on the NSC staff. Interrogators would sit down with every single NSC staffer (there’s more than 100 of them), and ask them, individually, what they know about the leaks of transcripts of the president’s phone calls with foreign leaders. Sessions suspects those leaks came from within the NSC, and thinks that a polygraph test — at the very least — would scare them out of leaking again.

Sessions has told associates he likes the idea of targeting the foreign leader phone calls because there’s a small enough universe of people who would have had access to these transcripts. Also, the idea that the President of the United States can’t have private conversations with foreign leaders was a bridge too far, even for Democrats.

Not to be outdone, national security advisor H.R. McMaster issued a memo this month instructing agencies to “dedicate a 1-hour, organization-wide event to engage their workforce in a discussion on the importance of protecting classified and uncontrolled unclassified information.”

Originally couched as a request, the memo goes on to note that “in order to ensure a consistent and strong message is given to the entire federal workforce, such training should occur the week of September 18-22, 2017.”

And yes, McMaster’s memo about cracking down on leaks was … obviously … leaked.  To BuzzFeed, specifically.

And of course let’s not forget the shooting star that was former White House communications director Anthony Scaramucci, whose frustration over a totally innocuous leak led to a major meltdown with a less-than-scrupulous mainstream media reporter.

Which in turn led to his firing.

Don’t get us wrong: Mishandling classified information is a big deal.  Hell, we’ve long maintained that former Democratic presidential nominee Hillary Clinton should have gone to jail for sending and receiving classified messages on her extra-legal email server – and our guess is that probably would have happened had the federal investigation into that “matter” not been rigged.

And obviously not all leaks are created equal.  Nor is the act of leaking necessarily moral or immoral – rather its value is determined based on what is leaked, and why (and to some extent … on what happens as a result of what is leaked).

We don’t blame Trump and his allies for wanting to know who is spilling their secrets.  And obviously if they catch leakers in the act, they are entitled to pursue whatever remedies the law allows.

But the best defense against leakers remains as follows: Don’t do something you don’t want everyone knowing about.

Luke Rankin Has A (Big) Base Load Review Problem

“Can” The Crony Capitalist Ex-Im Bank