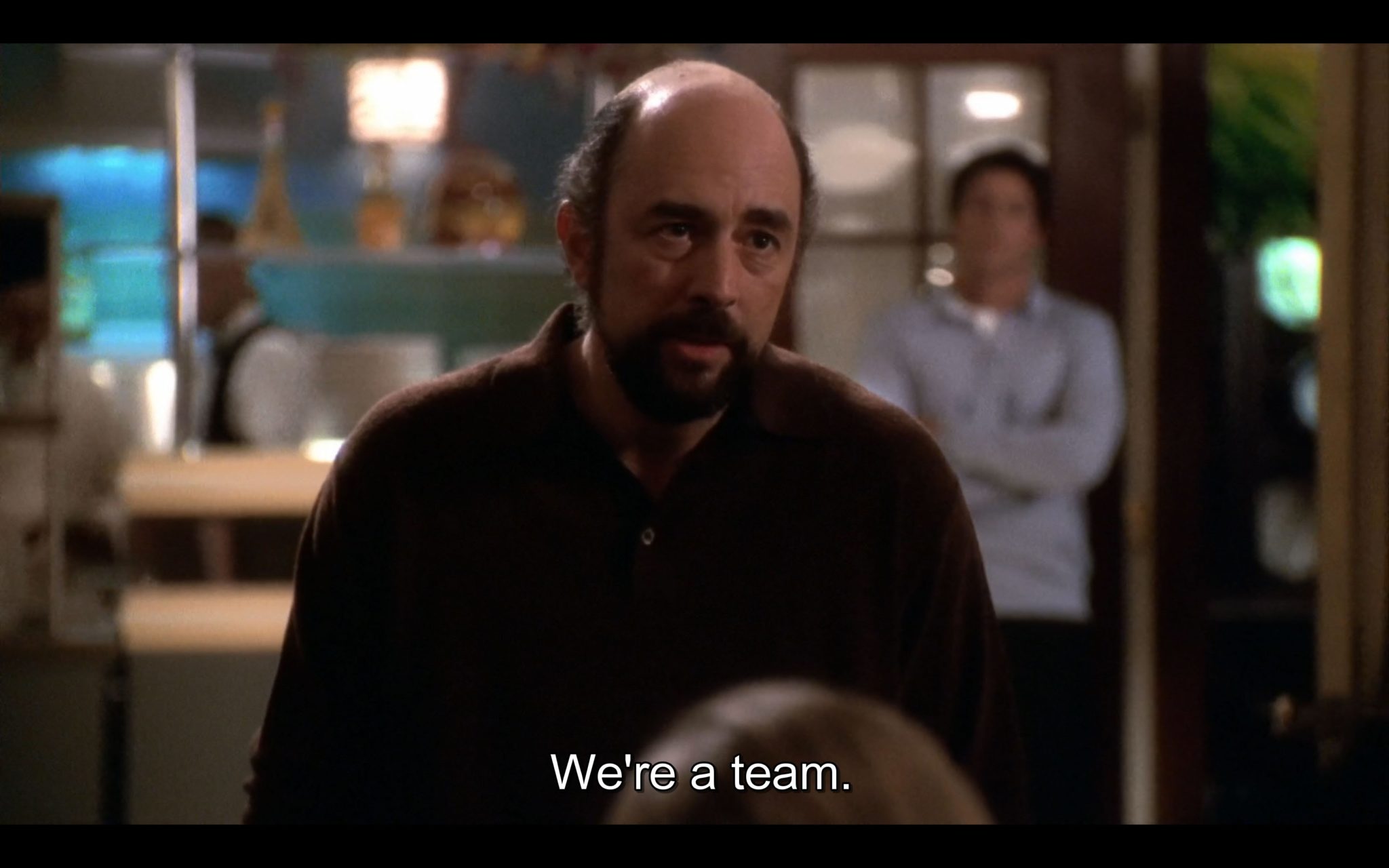 We ran a big report today on the latest implosion associated with the administration of U.S. president Donald Trump.  It involved Trump’s new White House communications director Anthony Scaramucci basically losing his mind while speaking with a reporter.

Scaramucci was upset over leaks emanating from the White House, which reminded us of one of our favorite scenes (above) from The West Wing starring Richard Schiff as White House communications director Toby Ziegler.

We know what you’re probably thinking …

And you’d be correct …

Obviously anyone caught maliciously leaking information from within the White House should be prepared to lose their jobs.  Of course that reminds of us another favorite West Wing scene involving a leaker …

Again, we know … things are vastly different in Hollywood’s fantasy White House than they are in real life.  But still, there is something to be said for an approach like this.

Seriously, leaks happen.  From Teapot Dome to Watergate to Monica Lewinsky to Edward Snowden to the present day.  The challenge is weighing their significance and (assuming the leaker is identified) dealing with them properly based on the content and intention of the information that was disseminated without authorization.

Not all leakers are the same, either.  Some – like Snowden – are heroes.  Others – like many senior staffers in the Trump White House, it would appear – are purely self-interested.

Politics is a game of addition.  As is life.  Subtraction is often necessary – and justified – but in many cases there is far greater power to be found in measured consideration than reflexive condemnation (i.e. the currency of those who go “all in“).

Politics and life are also examples of the “long game,” something we’re still learning after more than a decade of covering it here in our rough-and-tumble home state of South Carolina.

Anyway … we’re not foolish enough to belief the leak responses encapsulated in these clips are necessarily applicable to modern-day Washington, D.C., but we certainly wouldn’t commend Scaramucci’s approach, either.