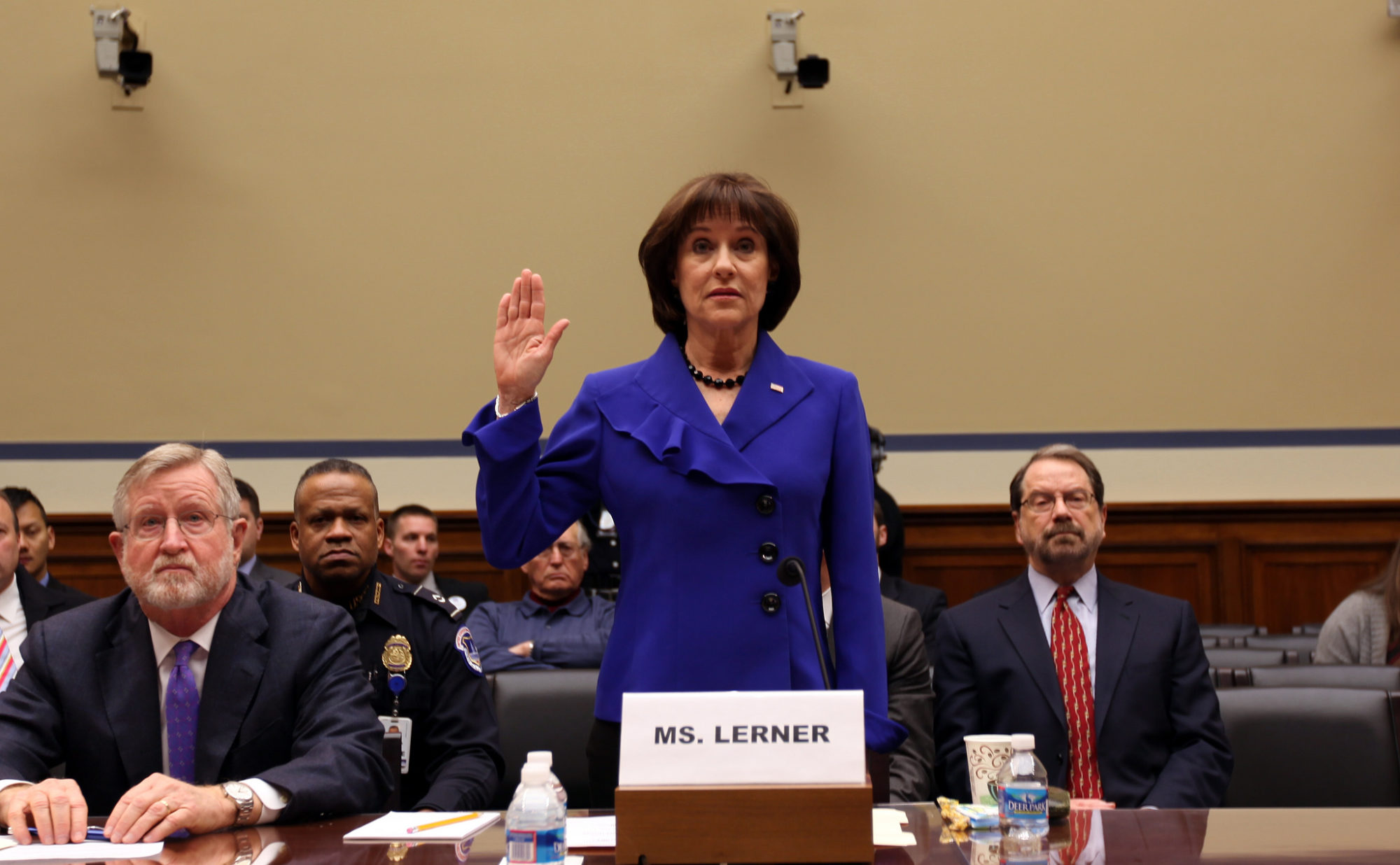 In the latest example of Washington, D.C. insiders being above the law, former Internal Revenue Service (IRS) bureaucrat Lois Lerner – and other IRS employees who assisted her in weaponizing America’s tax agency against limited government groups – will evade accountability for their actions.

The U.S. Department of Justice (DOJ) – which was asked earlier this year to re-open an investigation prematurely closed under the reign of U.S. president Barack Obama – told lawmakers this week that they were taking a pass on the matter.

“Reopening the criminal investigation would not be appropriate based on the available evidence.” assistant attorney general Stephen Boyd wrote in a letter to Kevin Brady, chairman of the House ways and means committee.

“I assure you that (DOJ) has carefully studied the law, given the evidence the utmost consideration, and thoroughly reviewed the prior investigation from an objective perspective,” Boyd added.

Brady rebuked DOJ, say the agency made a “terrible decision.”  Another “Republican” lawmaker – Peter Roskam – referred to DOJ’s decision not to re-open the investigation as a “miscarriage of justice.”

In the run-up to the 2012 presidential election, the IRS flagged multiple groups with the name “Tea Party” or “Patriot” in their nonprofit applications for additional scrutiny.  This resulted in these groups’ applications being delayed for months, sometimes years.  Furthermore, applicants were subjected to totally inappropriate questions regarding their religious affiliation or their donors.

“Will heads roll for this?” we wrote back in May of 2013 when the scandal first broke.  “Of course not.”

Sadly, we were correct … 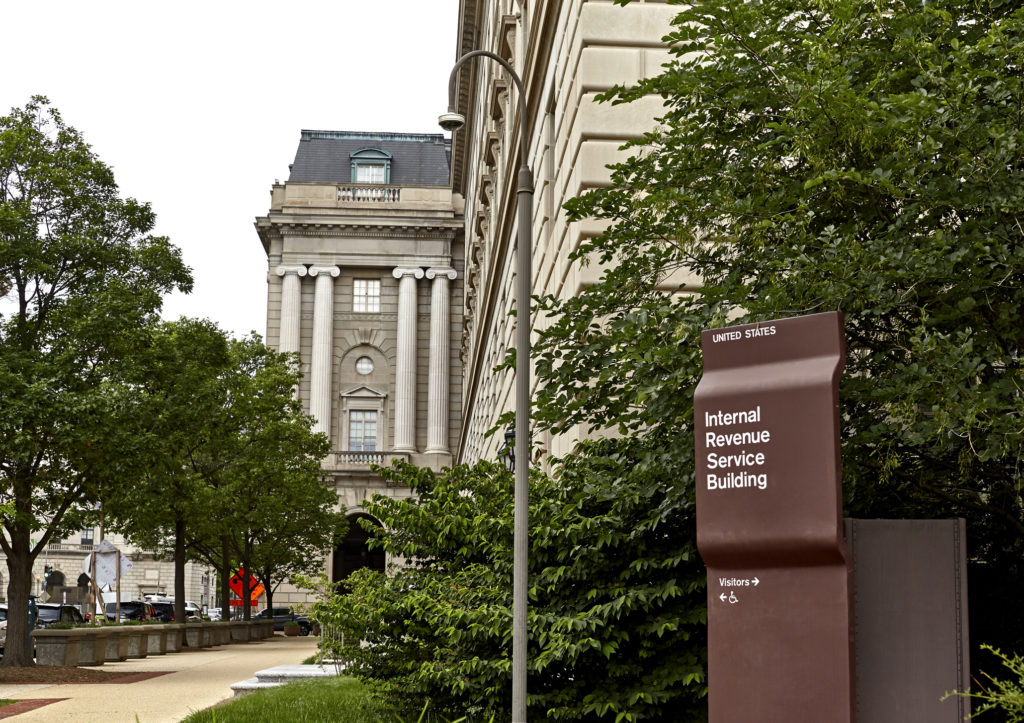 For her part, Lerner said she was “sorry” the agency had engaged in such discriminatory behavior. She claimed this “error in judgment” was confined to a handful of low-level employees in Cincinnati – a statement which later turned out to be false.

Lerner later invoked the Fifth Amendment when called to testify about the mushrooming scandal before the U.S. Congress – which had previously been assured by the agency that no such discrimination had taken place.

The IRS also said it “lost” numerous emails material to the investigation … another claim which turned out to be false.

Tom Fitton of the group Judicial Watch – which has been doggedly pursuing this scandal – echoed the disappointment of congressional “Republicans” over DOJ’s decision.

“I have zero confidence that the Justice Department did an adequate review of the IRS scandal,” Fitton said in a statement.  “In fact, we’re still fighting the Justice Department and the IRS for records about this very scandal.  Today’s decision comes as no surprise considering that the FBI collaborated with the IRS and is unlikely to investigate or prosecute itself.”

Fitton added that U.S. president Donald Trump should demand “a complete review of the whole issue.”  He also said that IRS commissioner John Koskinen “should be drummed out of office.”

We agree on both counts …

Irrespective of your ideological or partisan affiliation, discrimination by a government agency against its citizens on the basis of their political orientation is abhorrent to everything this nation is supposed to stand for.  The fact such discrimination took place prior to an election – as part of a deliberate attempt to silence those attempting to exercise their constitutional rights – makes it even worse.  As does the IRS’ coverup and the failure of Obama’s DOJ to hold its employees accountable.

Attorney general Jeff Sessions has a duty to right these wrongs, not sweep them under the rug a second time.