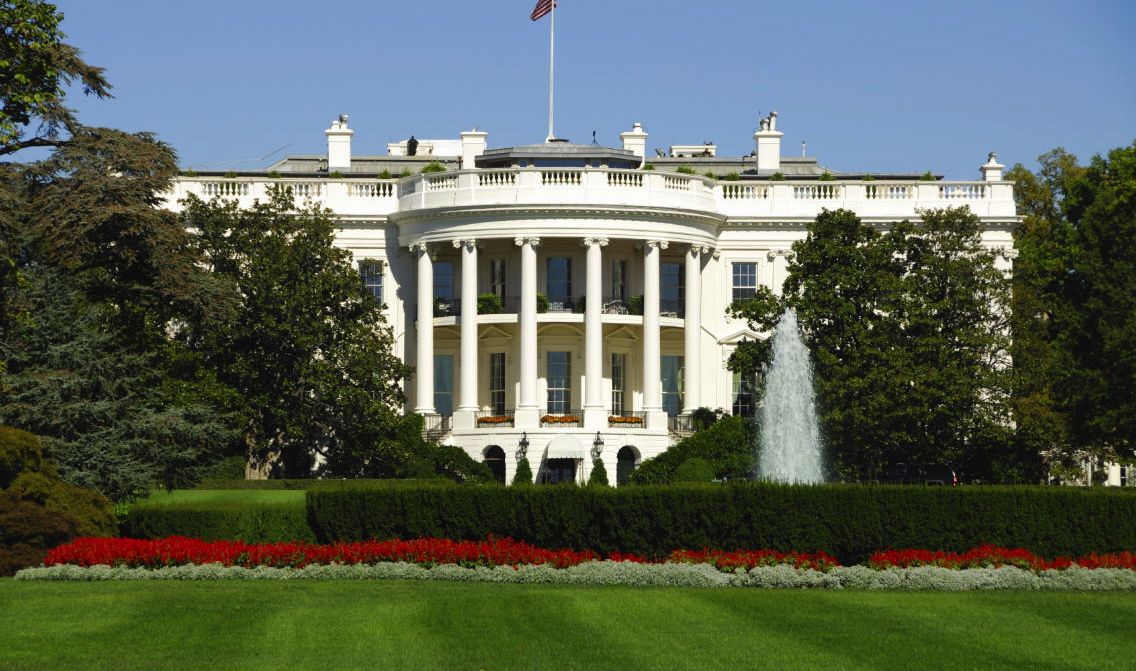 The scandal surrounding the Internal Revenue Service (IRS) gained additional steam this week, as a new report in The Washington Post further exposed the agency’s inability to come clean regarding its discriminatory campaign against limited government advocates.

“Internal Revenue Service officials in Washington and at least two other offices were involved in the targeting of conservative groups seeking tax-exempt status, making clear that the effort reached well beyond the branch in Cincinnati that was initially blamed,” the Post reported late Monday.

This scandal – which broke late last week – is yet another example of the selective treatment Washington, D.C. doles out based on whether individuals or groups conform to its increasingly left-leaning ideology. And while that’s bad enough, the scandal has been compounded by government’s inability to tell the truth.

Thus far no one has been held accountable for the scandal … which IRS leadership first became aware of nearly two years ago.