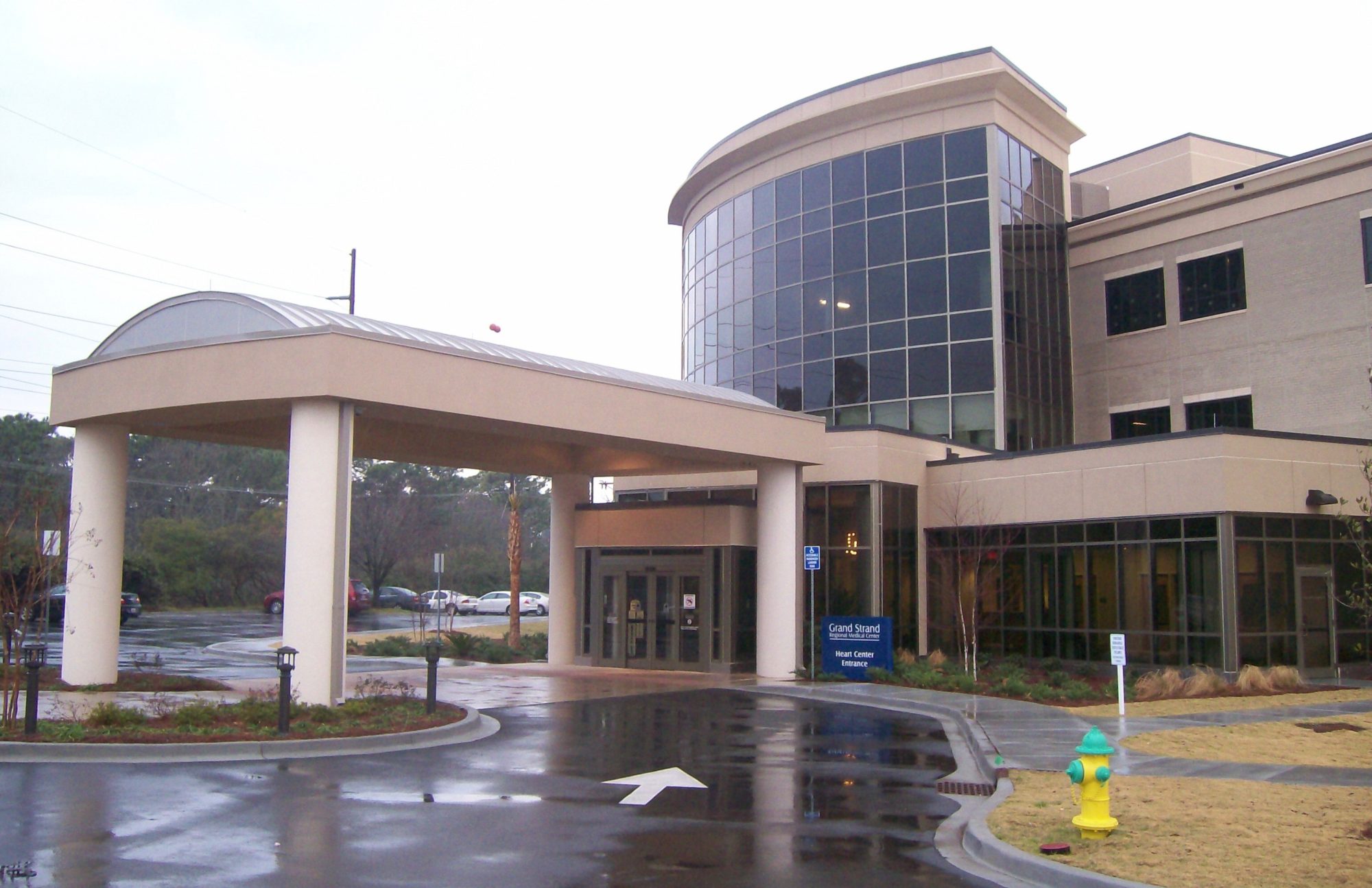 The subject of a police pursuit in Myrtle Beach, South Carolina last weekend – who allegedly attempted to mow down a city police officer with his car – has died of gunshot wounds sustained during the incident.

Jarvis Hayes, 31, of Greensboro, North Carolina died on Friday at the Grand Strand Medical Center of trauma from the wounds he sustained during last week’s incident, according to Horry County coroner Darris Fowler.

News of the shooting was first reported here on FITSNews.

The incident took place at around 11:30 p.m. EDT Sunday evening (September 3) at the Mystic Sea Motel on South Ocean Boulevard – right in the heart of downtown Myrtle Beach’s oceanfront “resort row.” Witnesses reported hearing as many as seven shots fired during the incident, although it’s not immediately clear how many bullets struck Hayes.

Our law enforcement sources initially described the incident as an “attempted vehicular homicide.”

The S.C. State Law Enforcement Division (SLED) investigates all officer-involved shootings in the Palmetto State, and will transmit its findings in this matter to the S.C. fifteenth circuit solicitor’s office once it has completed its review.

In the meantime,  two Myrtle Beach city police officers – private Justin Lieberth and patrolman Drew Fox – have been assigned to desk duty pending the outcome of the SLED review.

That is standard procedure, incidentally, not an indication that either officer is in any way to blame

“As officers attempted to make contact with the driver, the driver maneuvered their vehicle towards officers – and struck one of our officers,” Prock said.  “At that time, due to the subjects actions, officers discharged their firearms.”

Myrtle Beach has dealt with reports of rising crime for several years, and violence in the heart of the city made national headlines at the start of the 2017 tourism season.  City officials – including mayor John Rhodes – have come under fire in the past for painting a far-too-rosy picture of public safety in the area.

Just prior to start of the 2017 tourism season, city leaders forced out Myrtle Beach’s longtime police chief, Warren Gall and replaced him with Prock.

Has the recent rash of violence impacted tourism?  At this point it’s honestly too early to tell …