Yesterday, this website exclusively reported on some seismic allegations made against Will Lewis – the sheriff of Greenville County, South Carolina – by one of his former subordinates, Savannah Nabors (above).

To read our exclusive report detailing these allegations, click here.

In the aftermath of our story going public, every mainstream media outlet in the Greenville area picked up the report.  Also, the S.C. State Law Enforcement Division (SLED) officially took the matter under review – per the request of Lewis’ office, incidentally.

Today, Nabors has reportedly retained counsel related to the case.

According to our sources, Nabors has hired Greenville, S.C.-based attorney Lauren Taylor to watch out for her interests.  Taylor (below) was not immediately available to comment regarding the case, but her hiring was confirmed by several of our sources in the Upstate. 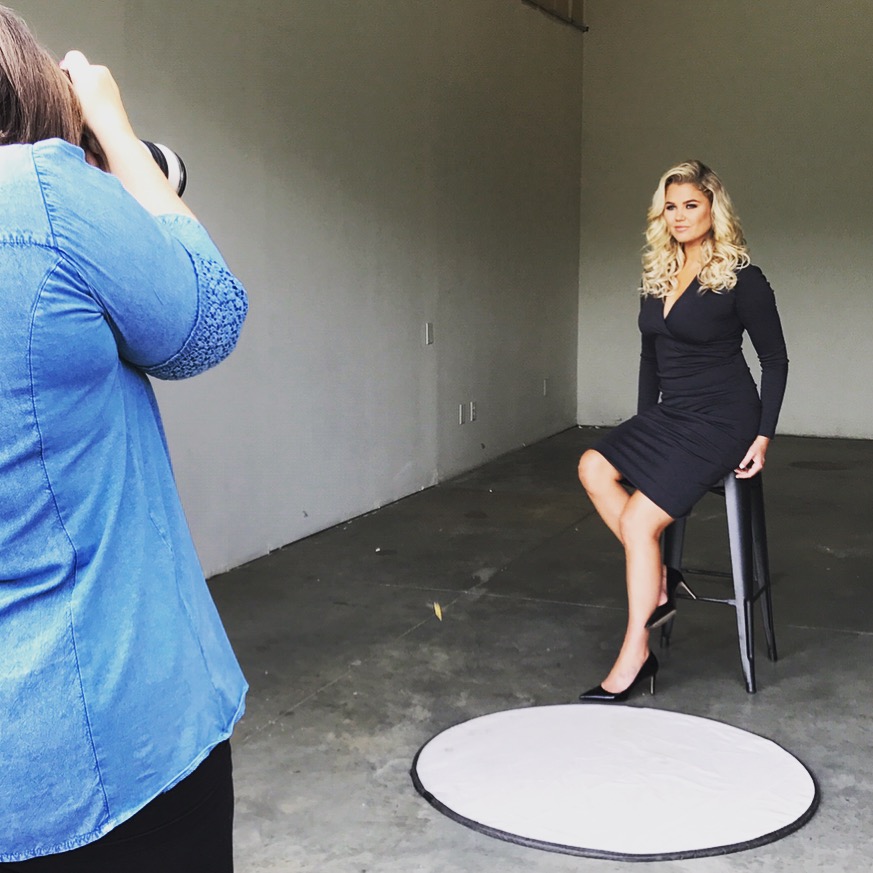 Taylor is obviously no stranger to our readers.  In addition to appearing in our 2016 #HotLawyers feature, she is a former advertiser on our pages.

In the event we’re able to get some sort of statement from her, we’ll be sure to pass it along …

Nabors’ case is likely to dominate headlines in Greenville for weeks – if not months – to come.  It is also likely to divide a law enforcement community that was already pretty well torn asunder in the aftermath of last November’s contentious election, in which Lewis narrowly defeated incumbent sheriff Steve Loftis.