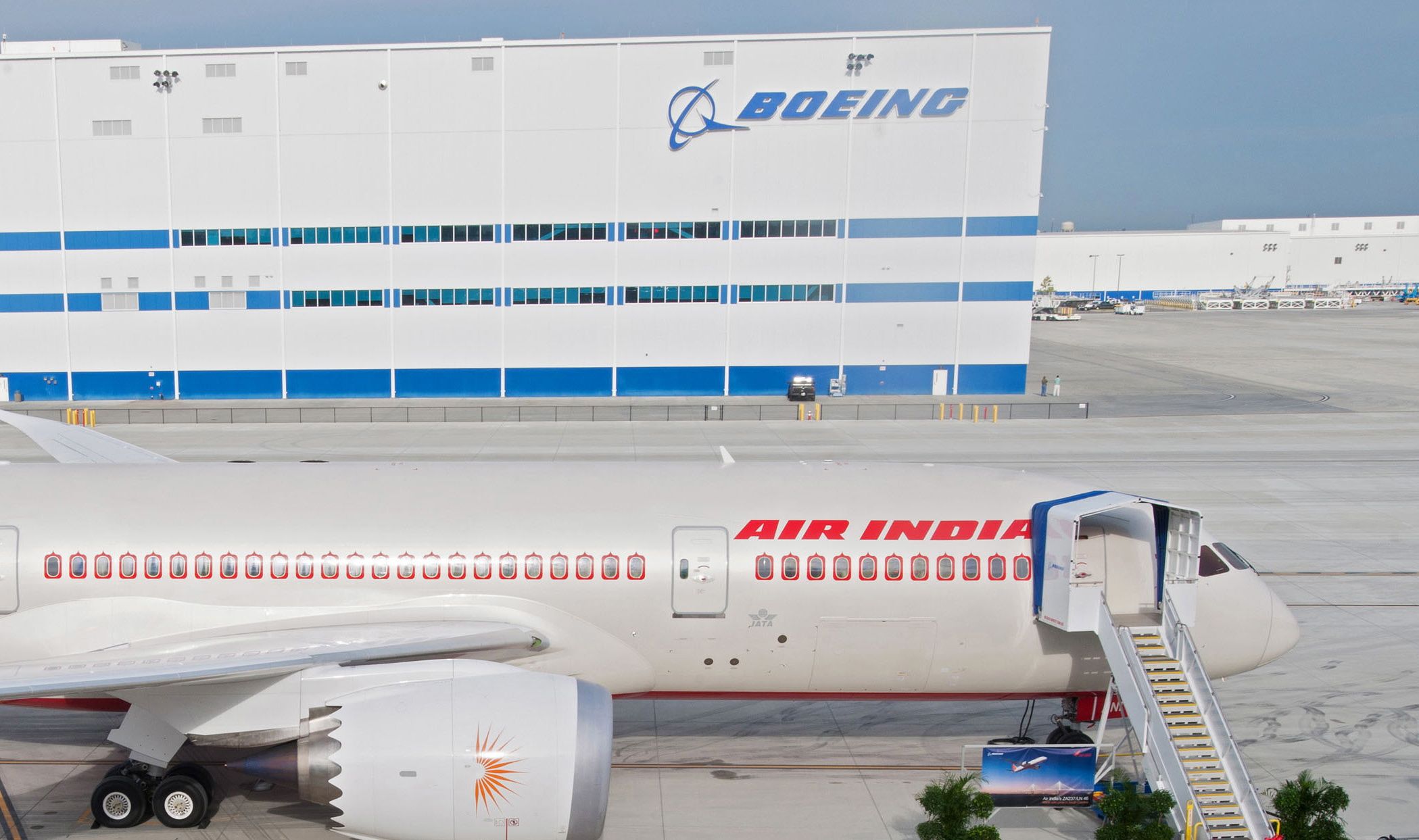 A month after announcing 1,200 layoffs, aircraft manufacturer Boeing now says it will create 2,000 new jobs with a $1 billion capital investment over the next eight years.

The announcement – made by S.C. Gov. Nikki Haley – centers around an information technology “center of excellence” which will employ an estimated 1,000 people. The other 1,000 workers are engineers and assembly workers for the company’s next generation 787 Dreamliner aircraft, according to The (Charleston, S.C.) Post and Courier.

Wait … a “center of excellence?” That sounds a lot like one of our state’s lottery-funded higher ed boondoggles.

Boeing – which has already received an estimated $900 million in taxpayer-funded incentives – will receive at least $120 million in additional incentives associated with this project.

The announcement comes days after Boeing’s 787 Dreamliner appeared to successfully clear a major hurdle in its bid to return to the skies. The much-maligned passenger jet – which was already more than three years behind schedule – was grounded in January due to problems with its lithium ion batteries.