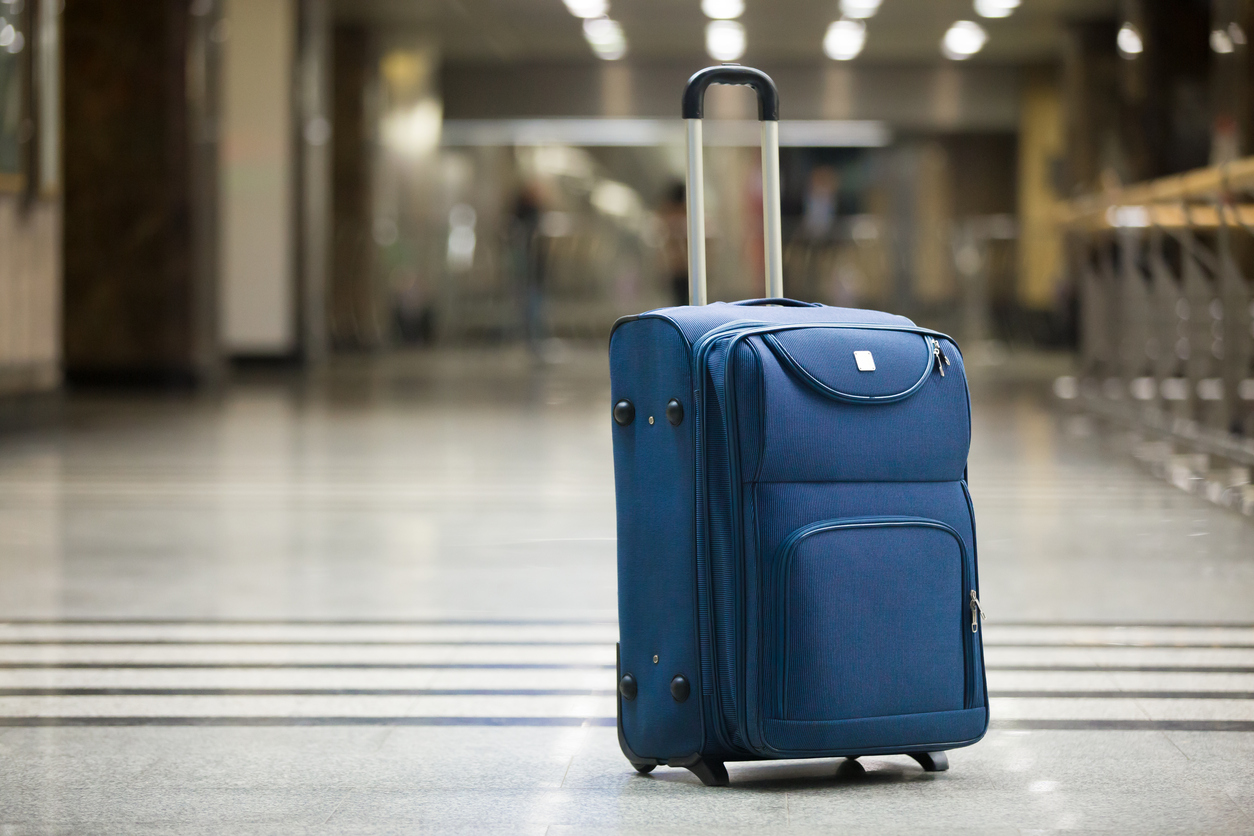 This website has never supported taxpayer-funded “economic development.”  It is not government’s job to engage in speculative investment (i.e. picking winners and losers in the marketplace).  Even if such investments were to “pay off,” they still come at a cost to those compelled to fork over the cash in the first place.

Anyway, it’s always worth remembering that while contemplating stories like this …

According to multiple sources in Laurens County, South Carolina –  a place that cannot seem to stay out of our news feed – an investigation is being sought over controversial paid trips taken by influential local officials.

Specifically, allegations have been made regarding the Laurens County Development Corporation (LCDC) and its director, Jonathan Coleman.

Coleman and his father – county auditor Jim Coleman – have been accused of taking trips paid for by the industries they are courting (and the industries Coleman ostensibly regulates in his role as a county official).

“Some are calling for criminal charges,” a source close to the situation told us this week.

Sources close to the Colemans have emphatically denied the allegations – and reportedly threatened to sue anyone who raises them.  However a statement from the crony capitalist enclave addressing the allegations was reportedly discussed at its most recent meeting.

The LCDC includes a host of local elected officials including Laurens, S.C. mayor John Stankus, two school district superintendents, the county’s water and sewer commissioner, public works director and several others.  It’s not clear yet whether any of these officials have been accused of receiving free trips.