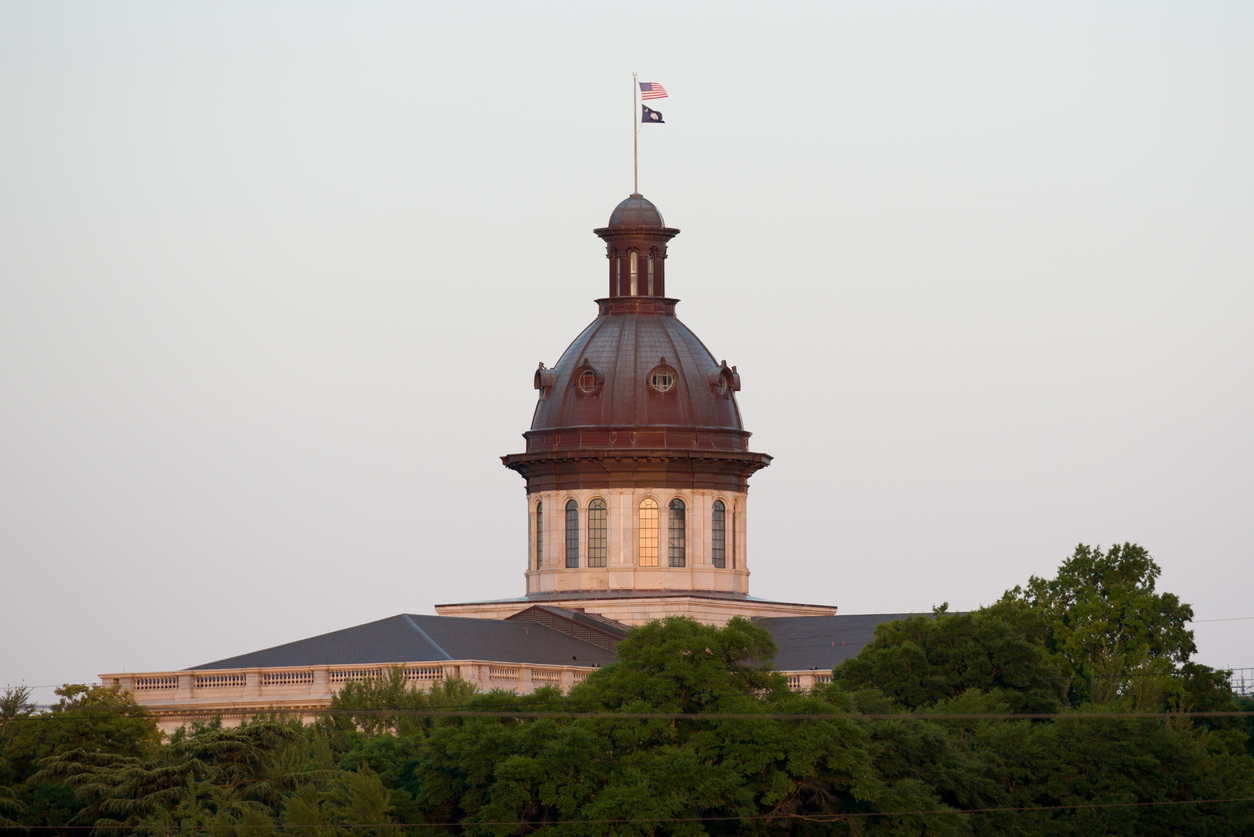 The pressure appears to be getting to incumbent South Carolina “Republican” governor Henry McMaster … in fact we understand it’s already gotten to his top staffer.

Trey Walker, McMaster’s longtime aide de camp, was among the status quo insiders hauled before a statewide grand jury investigating public corruption earlier this month.  The governor’s impetuous chief-of-staff testified for several hours, although given the number of insider political jobs he’s held over the years it wasn’t immediately clear in what capacity he had been summoned to testify.

When one of McMaster’s rivals in the 2018 “Republican” gubernatorial race drew attention to this fact on social media … let’s just say things got ugly.  Very ugly.  More on Walker’s alleged meltdown (and what we’re told precipitated it) in a moment …

First, some background: McMaster was supposed to coast to victory in 2018 (and perhaps beyond) after U.S. president Donald Trump gift-wrapped the governor’s mansion for him back in January.  Instead, his guaranteed reelection has gone by the boards thanks in no small part to #ProbeGate – an ongoing, multi-jurisdictional investigation into corruption in state government.

This investigation – run by special prosecutor David Pascoe – is swirling around the political empire of McMaster’s longtime political consultant, Richard Quinn.  In fact Quinn’s son – state representative Rick Quinn – is among those currently facing criminal charges in connection with the probe.

McMaster has cut ties with the “Quinndom,” but has been unable to escape the onus of scandal.

Benefiting from McMaster’s troubles?  Catherine Templeton, an attorney and member of former S.C. governor Nikki Haley’s cabinet who is making her inaugural run for public office.  In addition to posting several impressive fundraising reports over the last six months, Templeton has shown an adeptness at political sparring.

Not only has her surprise emergence forced McMaster to start attacking her, but she’s succeeded in turning around the attacks of the incumbent … which is probably why Democrats who currently lack a candidate of their own in this race have started coming after her.

Templeton’s gubernatorial campaign took a shot at Walker two weeks ago after news of his testimony before the grand jury broke.

Walker was livid over the entry, we’re told.  So livid, in fact, that he reportedly harangued and threatened one of Templeton’s financial supporters over the social media post.

At a South Carolina Chamber of Commerce event last week, Walker is accused of physically accosting Mikee Johnson – one of Templeton’s financial supporters and a former president of the organization.

We were unable to reach Johnson for this story, but sources who watched the encounter unfold – and who heard the explicit threats allegedly made by Walker – tell us they were shocked by the vulgarity they saw on display.

According to our sources, Walker accosted Johnson at the chamber’s “Washington Night” event at the Marriott hotel in downtown Columbia, S.C.  Specifically, we’re told Walker grabbed Johnson by the arm and pushed into him – at which point the imposing gubernatorial chief-of-staff proceeded to launch into an obscene rant that referred to the Templeton in the most graphic and derogatory language one can use to describe a woman.

Walker then allegedly discussed what he intended to do to Templeton … politically speaking, ostensibly.

“Grotesque,” one witness told us.  “Hateful and grotesque.”

“Unfortunate,” was how one chamber of commerce staffer put it.

The two men were separated before any blows were exchanged, but the bad blood reportedly spilled out into the downtown Columbia streets, with Walker confronting other Templeton supporters and vowing to exact retribution against them as well.

This wouldn’t be the first time Walker has been accused of going off half-cocked in response to Templeton.

At the SCGOP convention in Columbia, S.C. back in May, the veteran operative reportedly became “red-faced” and angrily dressed down leaders of the state’s “Republican” party for allowing Templeton to speak at the event.

As for the chamber event, Templeton did not attend – even though she’s been accused by McMaster’s campaign of being the “chamber of commerce candidate.”  McMaster, ironically, did attend the event.