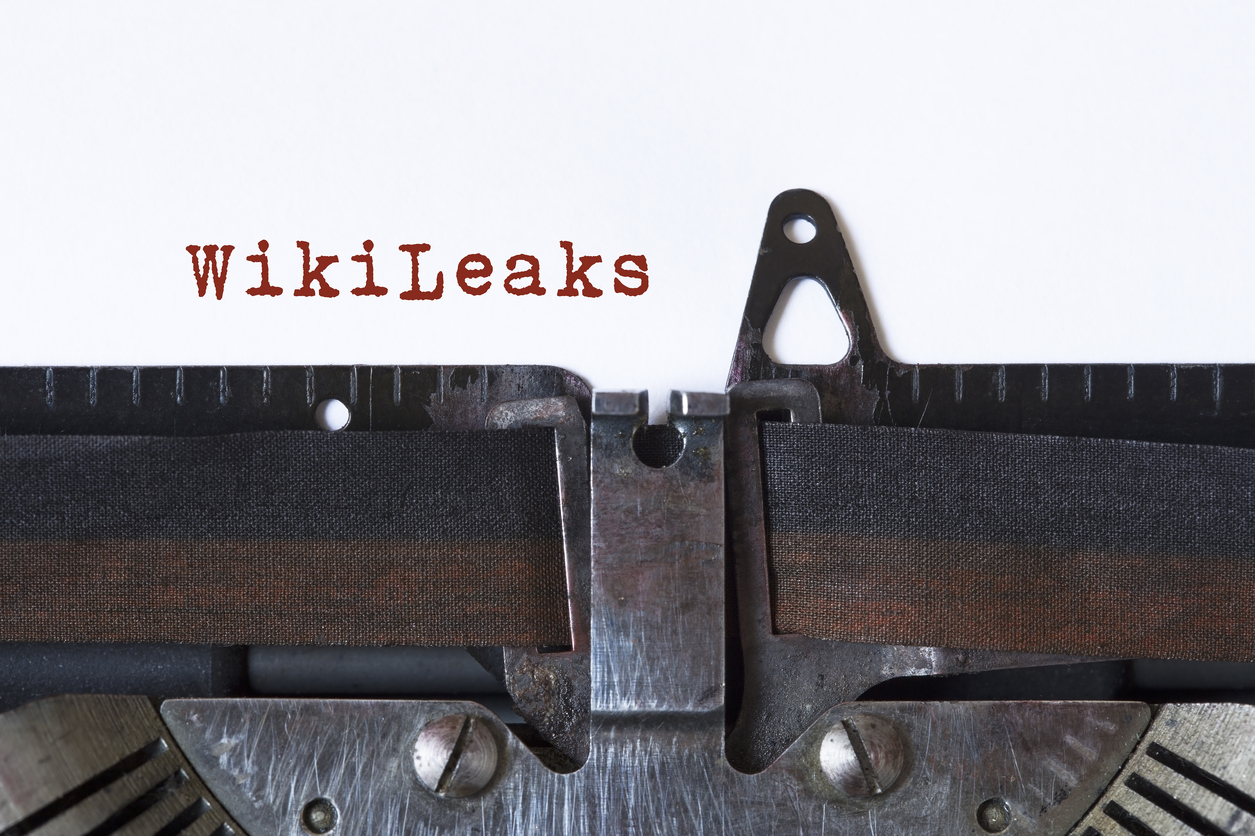 By RON PAUL || The U.S. Senate Intelligence Committee recently passed its Intelligence Authorization Act for 2018 and it contains a chilling attack on the First Amendment.  Section 623 of the act expresses the “sense of Congress” that WikiLeaks resembles a “non-state hostile intelligence service often abetted by state actors and should be treated as such.”

This language is designed to delegitimize WikiLeaks, encourage the federal government to spy on individuals working with WikiLeaks, and block access to WikiLeaks’ website. This provision could even justify sending US forces abroad to arrest WikiLeaks founder Julian Assange or other WikiLeaks personnel.

WikiLeaks critics claim that the organization’s leaks harm US national security.  However, these critics are unable to provide a single specific example of WikiLeaks’ actions harming the American people.  WikiLeaks does harm the reputations of government agencies and politicians, however.  For example, earlier this year WikiLeaks released information on the CIA’s hacking program.  The leaks did not reveal any details on operations against foreign targets, but they did let the American people know how easy it is for the government to hack into their electronic devices.

For the last year, most of the news surrounding WikiLeaks has centered on its leak of emails showing how prominent Democrats worked to undermine Senator Bernie Sanders’ presidential campaign.  In order to deflect attention from these revelations, Democrats, aided by their allies in the media and even some Republicans, promulgated a conspiracy theory blaming the leaks on Russian hackers working to defeat Hillary Clinton.  Even though there is no evidence the Russians were behind the leaks, many in both parties are still peddling the “Putin did it” narrative.  This aids an effort by the deep state and its allies in Congress and the media to delegitimize last year’s election, advance a new Cold War with Russia, and criminalize WikiLeaks.

If the government is successful in shutting down WikiLeaks by labeling it a “hostile intelligence service,” it will use this tactic to silence other organizations and websites as well.  The goal will be to create a climate of fear to ensure no one dares publish the revelations of a future Edward Snowden or Chelsea Manning.

Some have suggested that criticizing police brutality, the surveillance state, the Federal Reserve, or even federal spending aids “hostile foreign powers” by weakening the people’s “trust in government.”  This line of reasoning could be used to silence, in the name of “national security,” websites critical of the welfare-warfare state.

By labeling WikiLeaks a “hostile intelligence service” and thus legitimizing government action against the organization, the Senate Intelligence Authorization Act threatens the ability of whistleblowers to inform the public about government misdeeds.  It also sets a precedent that could be used to limit other types of free speech.

President Donald Trump should make it clear he will veto any bill giving government new powers to silence organizations like WikiLeaks.  If President Trump supports the war on WikiLeaks, after candidate Trump proclaimed his love for WikiLeaks, it will be further proof that he has outsourced his presidency to the deep state.

WikiLeaks founder Julian Assange, along with notable whistleblowers, foreign policy experts, and leading champions of peace and liberty, will be addressing this important issue at my Institute for Peace and Prosperity’s conference on Saturday, September 9 at the Dulles Airport Marriott Hotel in Dulles, Virginia outside of Washington, D.C.  You can get more information about the conference and purchase tickets at the Ron Paul Institute.