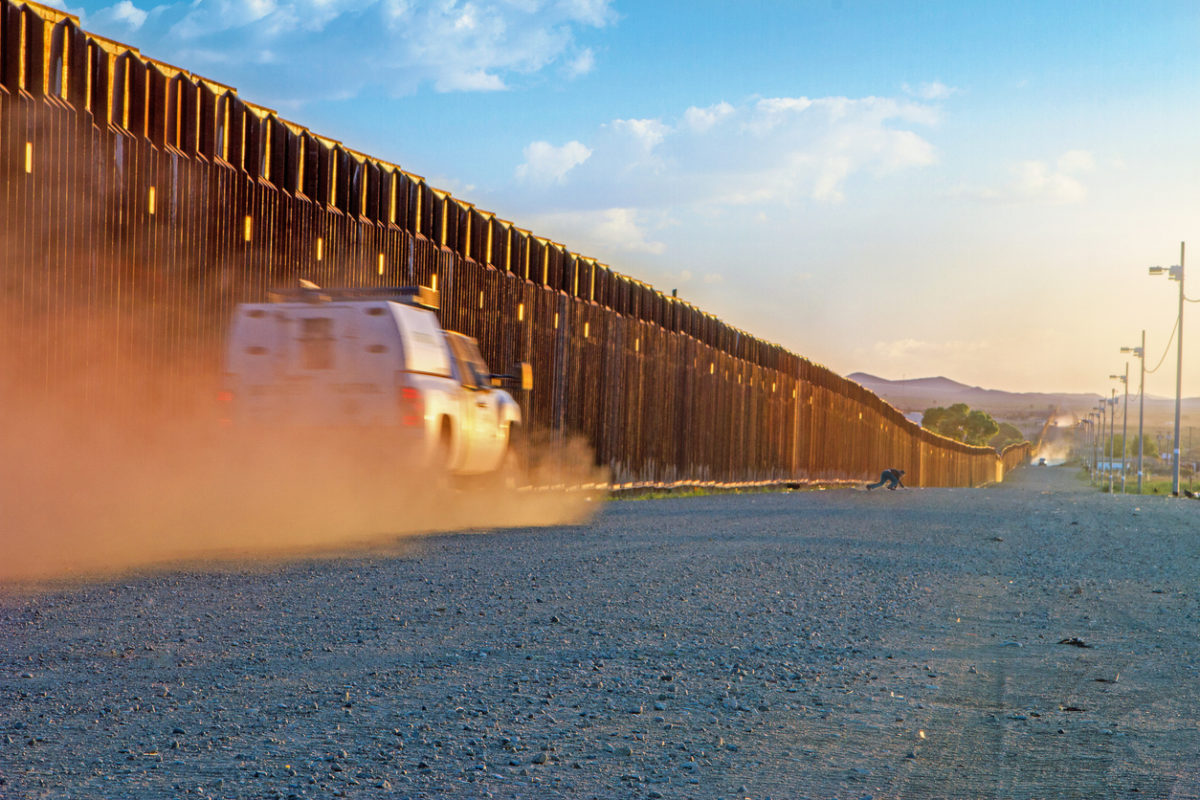 In January, House Speaker Paul Ryan and Senate Majority Leader Mitch McConnell promised between $12 billion to $15 billion would be appropriated by Congress to build the southern border wall, and part of this funding has already been delayed once already (in April).  Once again, Ryan is now signaling that the wall will not be funded in September by calling a government shutdown “not necessary” when in fact it may be the only way to get the wall built.

To break this promise Ryan has been making all year (again) by ceding the power of the purse to a recalcitrant Democrat Senate minority is short-sighted, foolish and deceptive to the American people who are counting on the GOP to deliver on border security.

Building the wall is more important than avoiding a partial government shutdown.  The only shred of credibility that GOP majorities in Congress will have in 2018 is their ability and willingness to deliver on the agenda of President Donald Trump – including the wall.  And after the Obamacare debacle crying that Chuck Schumer would not let them do it will not fly.

If President Trump’s wall is not funded, it will be another of a growing list of GOP Congressional failures, and Congressional Republicans will be the ones to pay the political price, not the President.

You know what to do!  Head over to BuildWallNow.org and tell Congress this may be their only chance to get the southern border wall built.

It is time for Ryan and McConnell to show the American people that they are serious about enacting the President’s agenda by ending the D.C. game of bait and switch and working with the President using every tactic at their disposal to force their priorities into law.  This September vote will be a crucible for House and Senate leadership and failure is no longer an option.

Speaker Ryan needs to walk away from the clear signal that he is giving up on building the wall without even a whimper, let alone a fight, leaving him vulnerable to the charge that he never intended to get wall funding to the President’s desk.   Ultimately, the only way Ryan regains his dignity and credibility is when he links shields with President Trump to force the Democrat minority to back down on this critical national security infrastructure project.