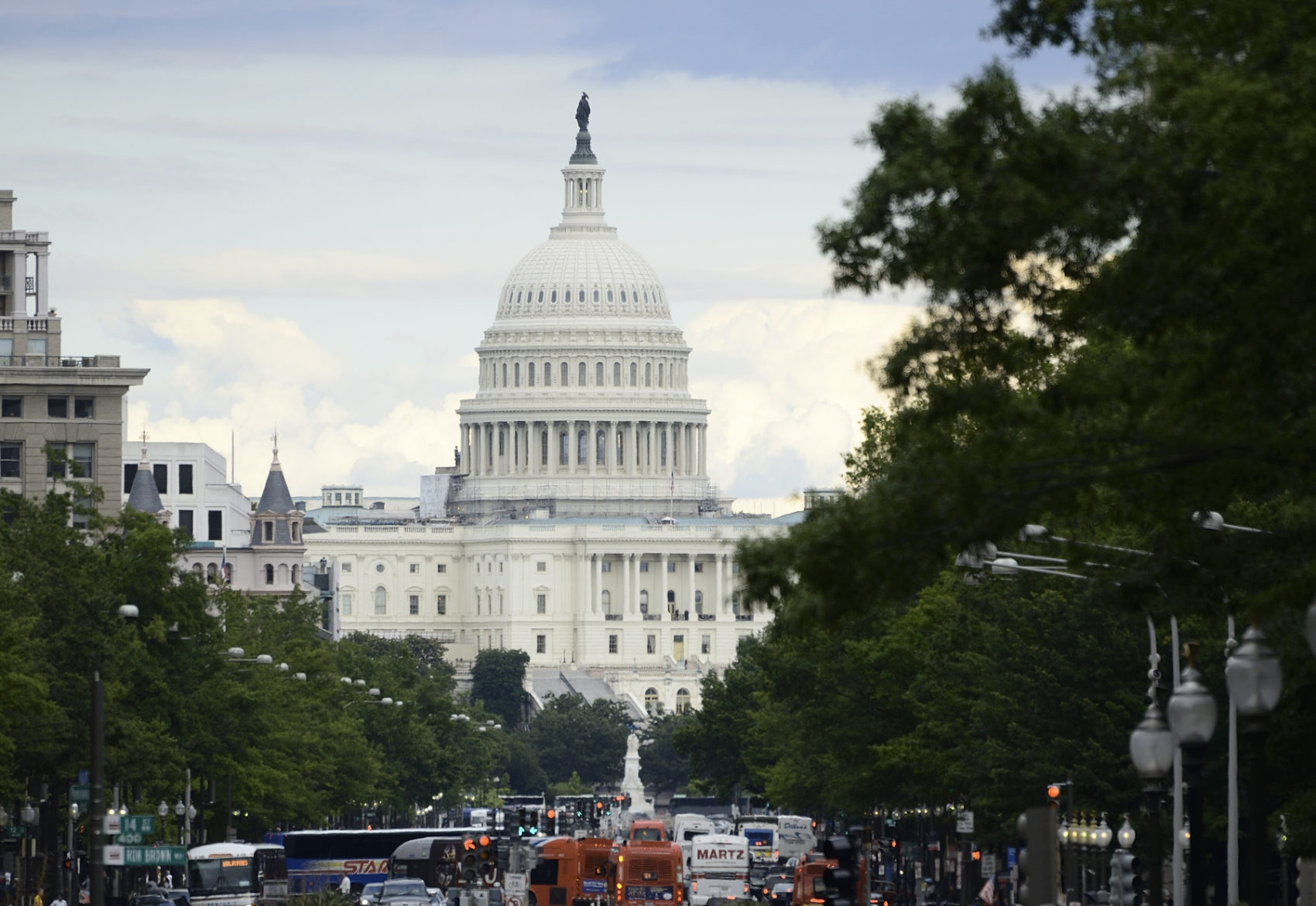 By ROBERT ROMANO || One of the things that the administration of Donald Trump has gotten right this year has been on the regulatory front, working with Congress to undo a score of Obama midnight regulations – rescinding the onerous Waters of the United States rule-making (regulating every puddle in America) and leaving the Paris climate accord.

The new and existing coal power plant regulations are under review by the Environmental Protection Agency, with major modifications or even rescissions expected.

The Keystone and Dakota Access pipelines were approved, permits for drilling and mining on federal lands are being expedited. The U.S. has added almost 50,000 mining jobs since December and new coal mines are finally opening up.

In the financial industry, the Department of Justice’s Operation Chokepoint targeting lenders has ended.

Permitting for manufacturers is being streamlined and expedited.

These are all very positive developments, and this is just a snapshot. There is a lot more the Trump administration has been doing on the regulatory front. The President is doing his job on regulations — and on getting tough on trade for that matter.

Unfortunately, to get the U.S. economy really moving again, simply making changes to the regulatory framework can and will only go so far. The economy has not grown above 3 percent since 2005, and not above 4 percent since 2000, and almost a decade after the financial crisis, there remain millions of working age adults not in the workforce but who should be.

To end that losing streak, Congress still has a critical role to play, particularly on taxes, infrastructure and repealing Obamacare. Trump cannot do this all by himself.

Making matters worse, Republican leaders in Congress appear powerless to unite factions within their own conferences — squandering a once in a generation opportunity where Republicans control the House, Senate, and White House. So far almost no progress has been made on these signature GOP legislative issues needed to boost the economy and create the jobs Americans need. 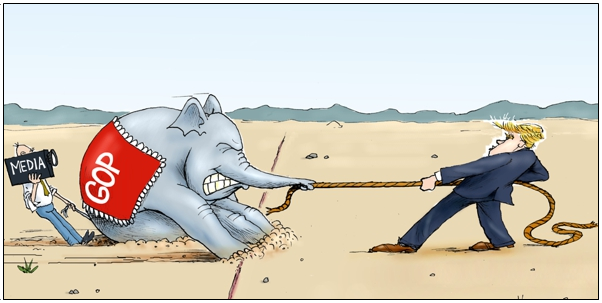 Only two Republican presidents since the Great Depression besides Trump have had that privilege, Dwight D. Eisenhower in 1953 to 1954 and George W. Bush from 2003 to 2006.  Sadly, not much was accomplished during these brief periods of power.

In the meantime, every single Democrat president since Franklin D. Roosevelt had Democrat majorities in Congress the year they were elected, greasing the wheels for the New Deal, Great Society, Carter, Clinton and Obama eras.  During these years, much of the social welfare state and massive bureaucracy was built that defines the federal government today.

Ironically, Republican presidents have had more luck legislatively with at least partially controlled Democrat Congresses.  Eisenhower got interstate highways with Democrat majorities. Reagan got tax cuts and defense spending with the House controlled by Democrats; although Republicans held the Senate majority in 1981 through 1986.

Forty-six percent – that’s incredible.  Trump still enjoys 75 percent approval among Republicans, and that would be much higher if leaders of Congress would do their jobs.

The point is, if the Trump agenda does not get moving in Congress, including on taxes, infrastructure, the wall and repealing Obamacare, it is Republicans in Congress who will pay the price electorally in 2018 – not Trump, who might be looking to make a different deal with Democrats in 2019 to get the economy moving.  That means for House Speaker Paul Ryan and Senate Majority Leader Mitch McConnell, it’s now or never.