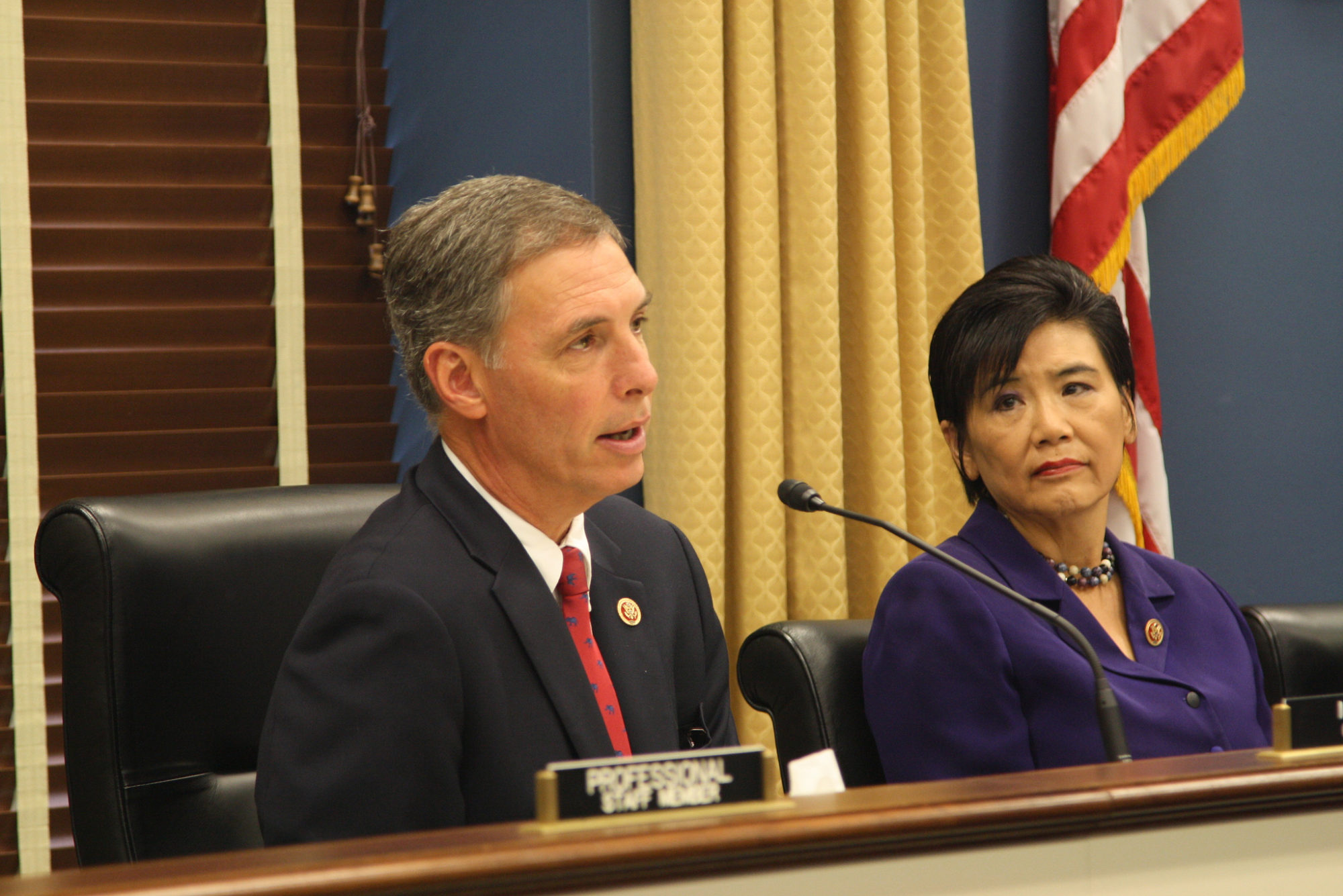 As we’ve repeatedly pointed out, congressman Tom Rice of South Carolina’s seventh congressional district (map) has been a huge disappointment since he was elected to fill this newly drawn seat back in 2012.

After being swept into office on the strength of former S.C. governor Nikki Haley’s endorsement, Rice has been a consistent vote against taxpayers and for the “Republican” establishment.

In fact the website Conservative Review currently ranks him as the most liberal “Republican” member of South Carolina’s delegation to the U.S. House of Representatives – drawing a 60 percent “Liberty Score” (.pdf HERE).

“I know what Tom Rice will do,” Haley said in endorsing Rice five years ago.  “He’ll fight for us.  He’ll make sure that he does the right thing and he’ll support us as we continue to fight the issues in Washington.”

Rice hasn’t done that, though … he’s been a status quo sellout.  And frankly, a hypocrite.

According to our sources, Rice’s special interest servitude in our nation’s capital could be drawing to a close sooner rather than later, though … for any number of reasons.

Long regarded as a tool of the “Myrtle Beach Mafia” – a cabal of crooked coastal politicians and government-subsidized tourism leaders – Rice has been dogged in the past by his proximity to these crafty crony capitalists.

Of course he has denied this group even exists …

“As far as I know, there’s no such thing as the ‘Myrtle Beach Mafia.’ I’ve never heard anything like that,” Rice told SCNow.com back in 2012.

Unless those ladders break …

In recent weeks, we’ve been hearing whispers in Washington, D.C. related to Rice’s alleged proximity to a looming campaign finance scandal in our nation’s capital.  We’ve also heard whispers closer to home of a rumored court case in which one of Rice’s companies is said to be named.

“Either one of these could blow him up,” a source familiar with both allegations told us, although they declined to elaborate on specifics for fear of being exposed.

Whether ensnared by scandal or not, we’re told several potential GOP congressional candidates are eyeing a run at Rice in next spring’s “Republican” primary election for the seventh district – citing vulnerabilities in his voting record.

“A name candidate with sufficient funding and a well-honed populist message could beat him – even without a scandal,” one Palmetto GOP consultant told us. “Rice is not a conservative, he’s never been a conservative and he’s never going to be a conservative.  In a primary that makes him very vulnerable.”

We’ll continue to keep an eye on Rice’s situation but he and fellow “Republican” Mark Sanford both seem to have found themselves in the crosshairs as next spring’s elections approach.