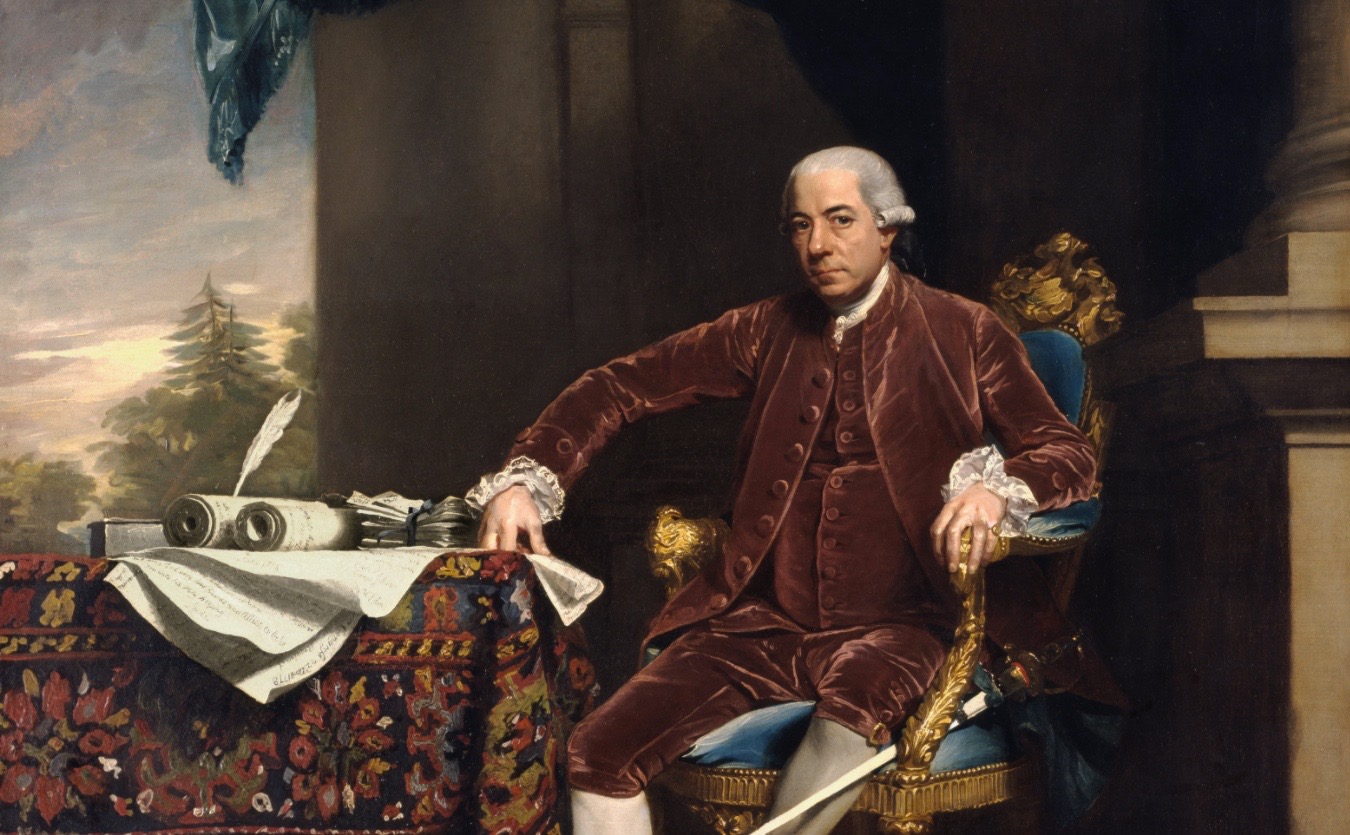 In the latest example of encroaching historical revisionism in our nation, a rural county in the South Carolina Piedmont is contemplating a name change.

Discussions are underway in Laurens County, S.C. to change the name of both the county and its seat, the town of Laurens, S.C., to something less “offensive.”  Pushing the proposed change is a black activist and local pastor named David Kennedy, who believes both names are racist and should be changed so as to reflect the diversity of the area.

Kennedy has been leading protests in Laurens this month – targeting opponents of a dubious government-run school district referendum that seeks to borrow roughly $110 million (and pay for the new debt with property tax hikes).

According to him, those opposing the referendum – i.e. opposing property tax hikes – are racist.

For those of you unhip to history (i.e. all of us, if the rabid leftists in this country prevail), Laurens County and the town that serves as its seat are both named after former Continental Congress president Henry Laurens – a merchant and rice planter who ran one of the largest slave-trading houses in North America during the eighteenth century.

As U.S. ambassador to the Netherlands, Laurens was captured on the high seas in 1780 by the British frigate H.M.S. Vestal.  Charged with treason, he was transported to London – where he remains the only American ever held prisoner in the Tower of London.

Laurens was released in 1781 as part of a prisoner exchange that included defeated British general Charles Cornwallis, who surrendered his army to American and French forces following the siege of Yorktown.

Incidentally Laurens’ son – John Laurens – was an ardent opponent of slavery and actually led a movement to permit enslaved blacks to fight for their freedom on behalf of the Continental Army.  Several thousand of them did so, receiving their emancipation several decades before Abraham Lincoln’s famous proclamation.

An aide-de-camp to future U.S. president George Washington, the younger Laurens was killed in 1782 at the Battle of the Combahee River.  Laurens County, Georgia is named in his honor.

Good, bad, ugly … it nonetheless remains a linear progression of individuals and events that has led us to where we are as a country, a progression which should remain forefront in our minds as we chart a course forward for our shared future.

Whatever questions we may have in the present, the answer is never to erase the past … and those who seek to do so (irrespective of their motives) deny us all the opportunity to obtain knowledge, wisdom and mutual respect from the experiences that have shaped our nation.